Model of the Barrabup Mill

This model of machinery and engines used at the mill, was made by Busselton Historical Society member Carter Harbeck.

Here are some reminiscence from model maker Carter Harbeck about the Barrabup Mill.

"The early origins of the mill are very hazy but I do know that it was built around 1909. The squared timber used in the building of it was obtained from a spot mill situated near Bibalup, about 5 miles on the way from Nannup to Busselton.

At the time the Busselton to Nannup railway was being built and had just passed through Cambray, 6 miles away. When in full running, the mill would have employed 80 to 100 men. There were others also such as a doctor, nurse, boarding house keeper and assistants, so there was quite a settlement. There was also a hall, billiard saloon and post office etc.

Mr W Lightly was managing the mill first off, until the Kauri Timber Company bought it and Mr Robert Smith was installed as a manager, with his brother as second in command, who was later to build Ellis Creek Mill and manage same." 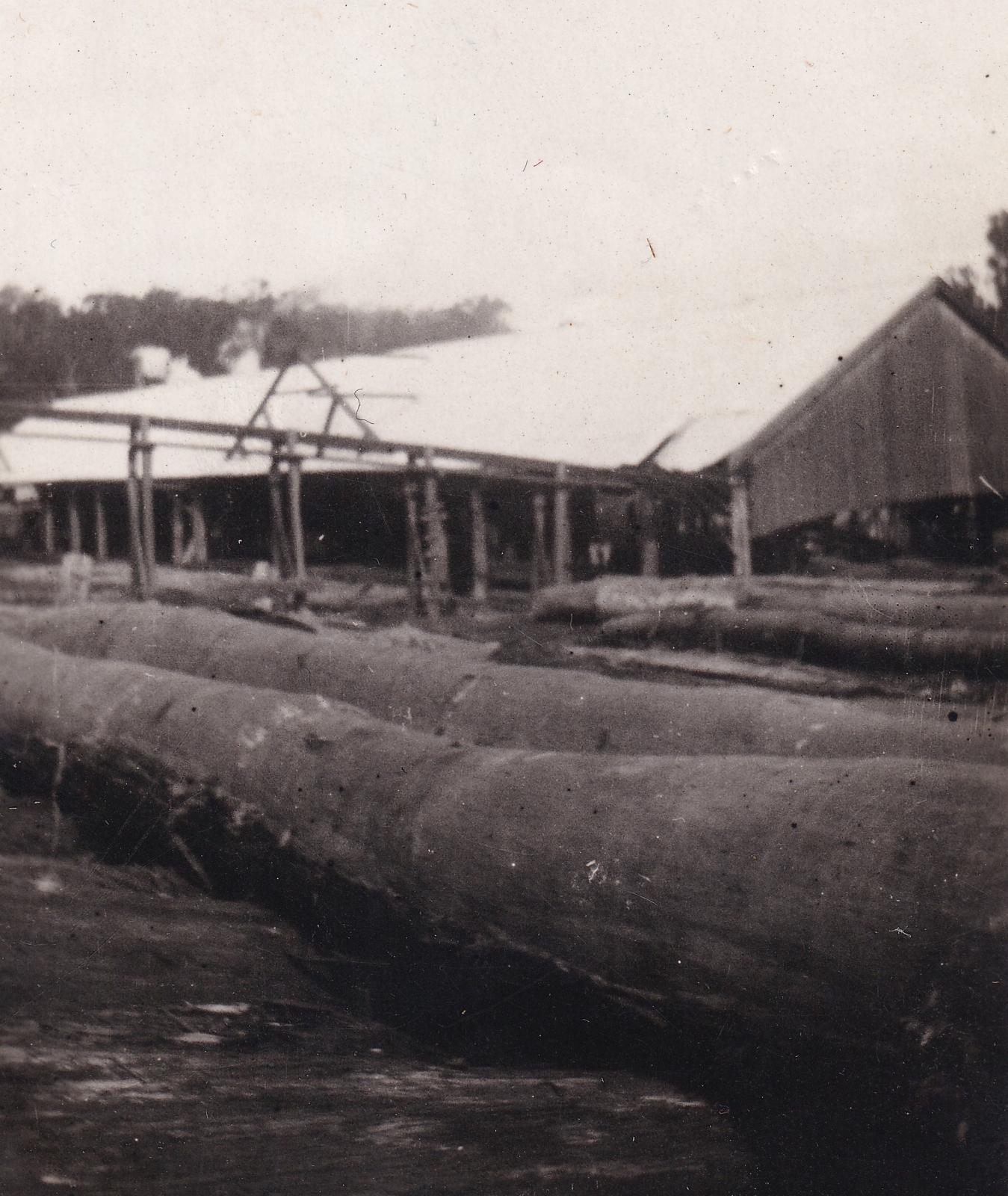 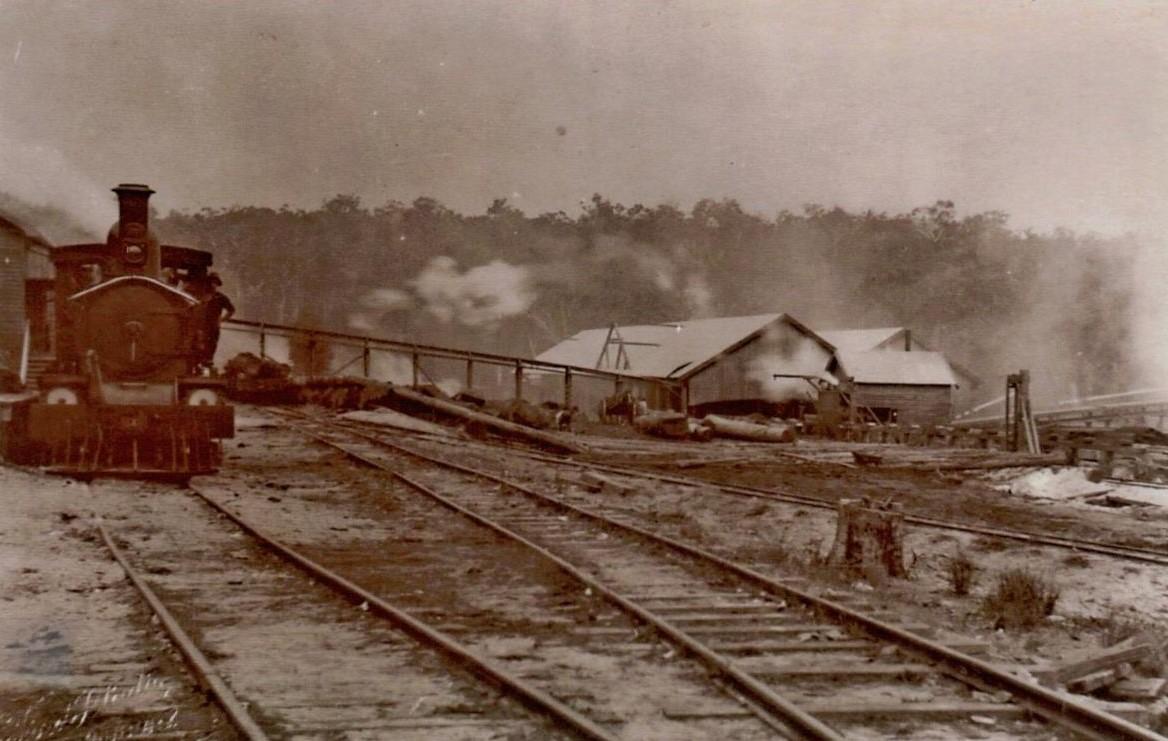 Mills like Barrabup used trains to deliver the processed timber to the Busselton Jetty for shipping. Photo from BHS Archive 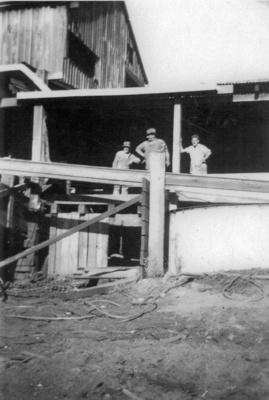 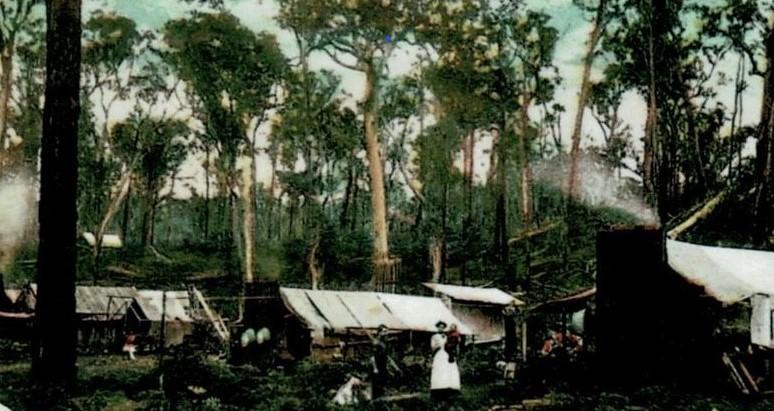 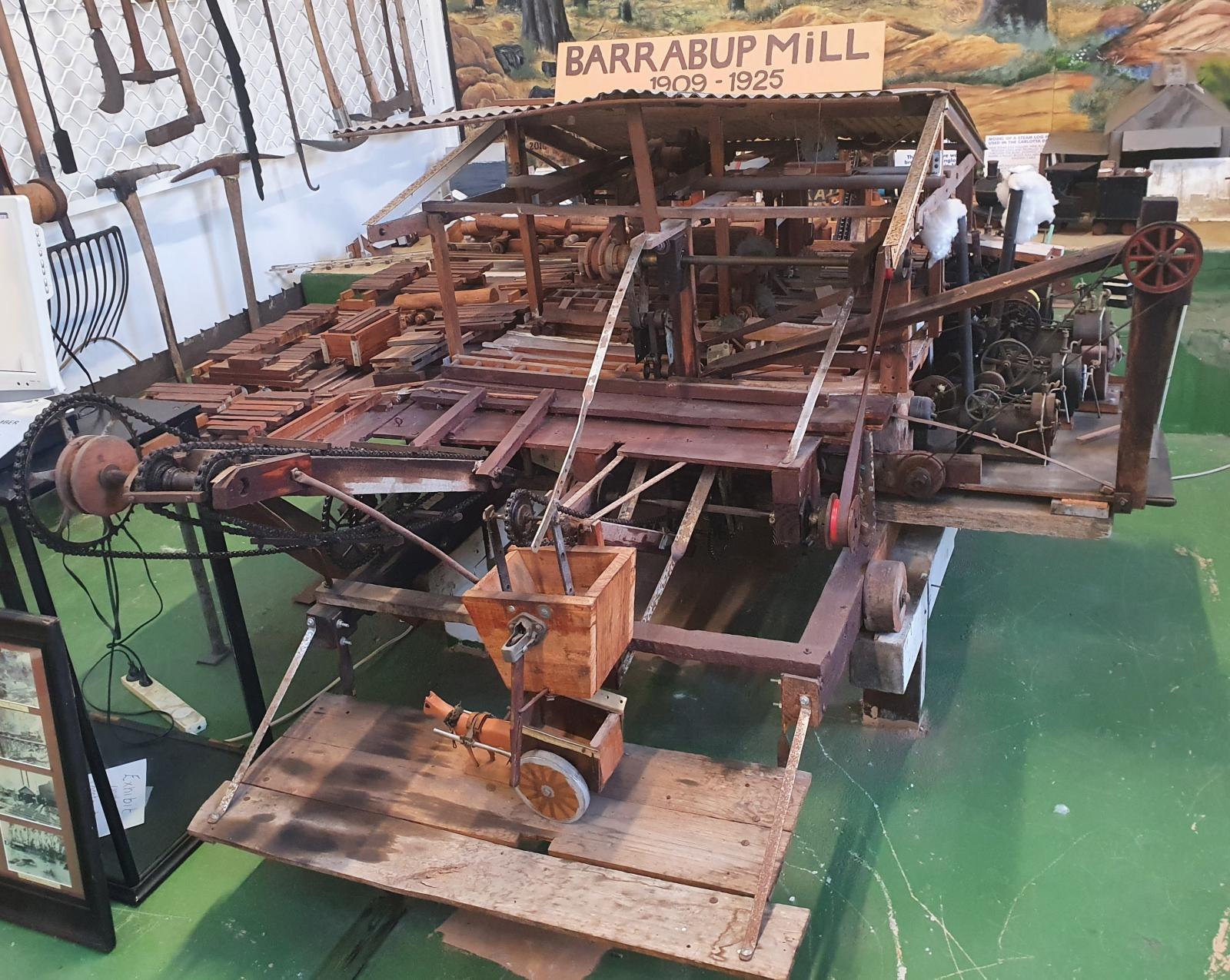 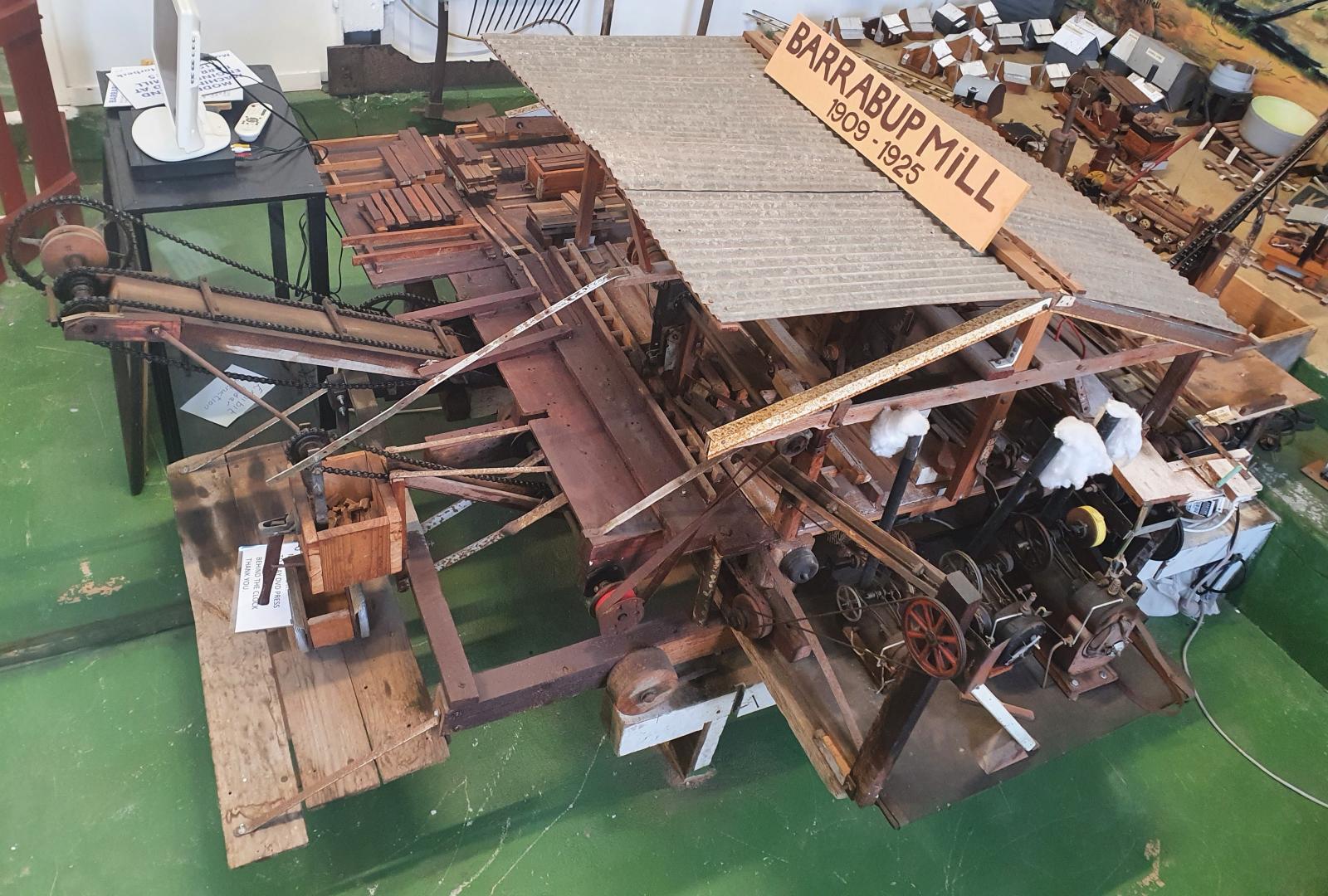