Before the introduction of civil registration in 1855 Church of Scotland parish ministers and session clerks kept registers of births and baptisms, proclamations of banns and marriages, and deaths and burials. 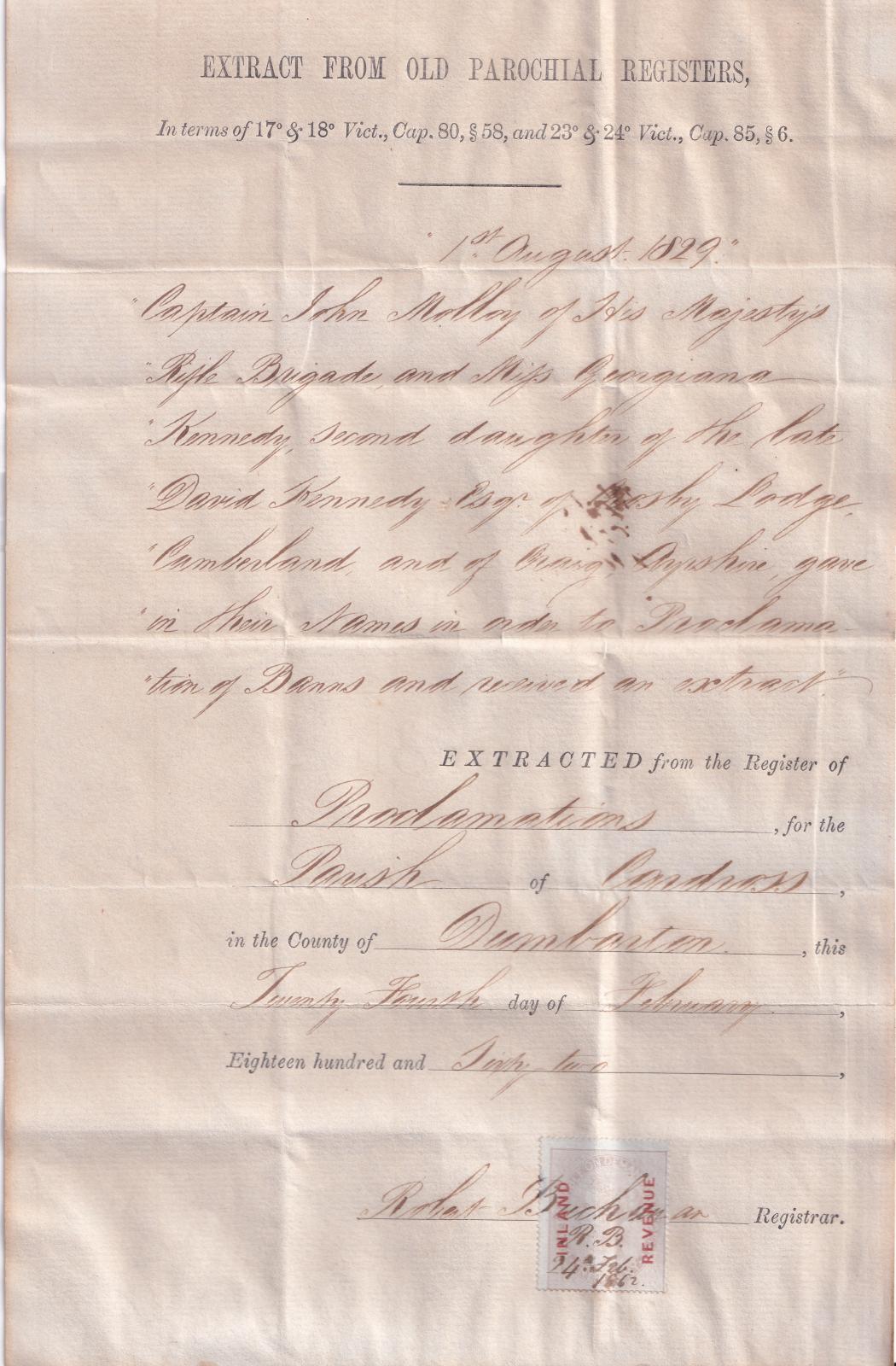