R A Lister & Company was founded in Dursley, Gloucestershire, England, in 1867 by Sir Robert Ashton Lister (1845–1929), to produce agricultural machinery.

In 1889 Robert acquired the UK rights to manufacture and sell Danish engineer Mikael Pedersen's new cream separator, which through a spinning centrifugal separator allowed the machine to run at a constant speed and hence create a regular consistency of cream. Marketed in the UK and British Empire as "The Alexandra Cream Separator", its success resulted in Pedersen moving to Dursley. In 1899, he founded the Dursley Pedersen Cycle Company with Ashton Lister. Robert was a pioneer of business in Western Canada, and took the first cream separator in that region over the plains of Alberta in a journey made by horse buggy.

By the early 1900s, R.A. Listers had redesigned Pedersen's cream separator, expanded its lines of sheep shearing machinery, was producing milk churns and wooden barrels for butter, and from the off-cuts developed a successful line of wood-based garden furniture.

In 1909 the company acquired manufacturing rights from the London-based firm of F.C. Southwell & Co. for their design of petrol-driven engines which was derived from the design of a range of imported engines made by the U.S. based Stover Manufacturing and Engine Company. 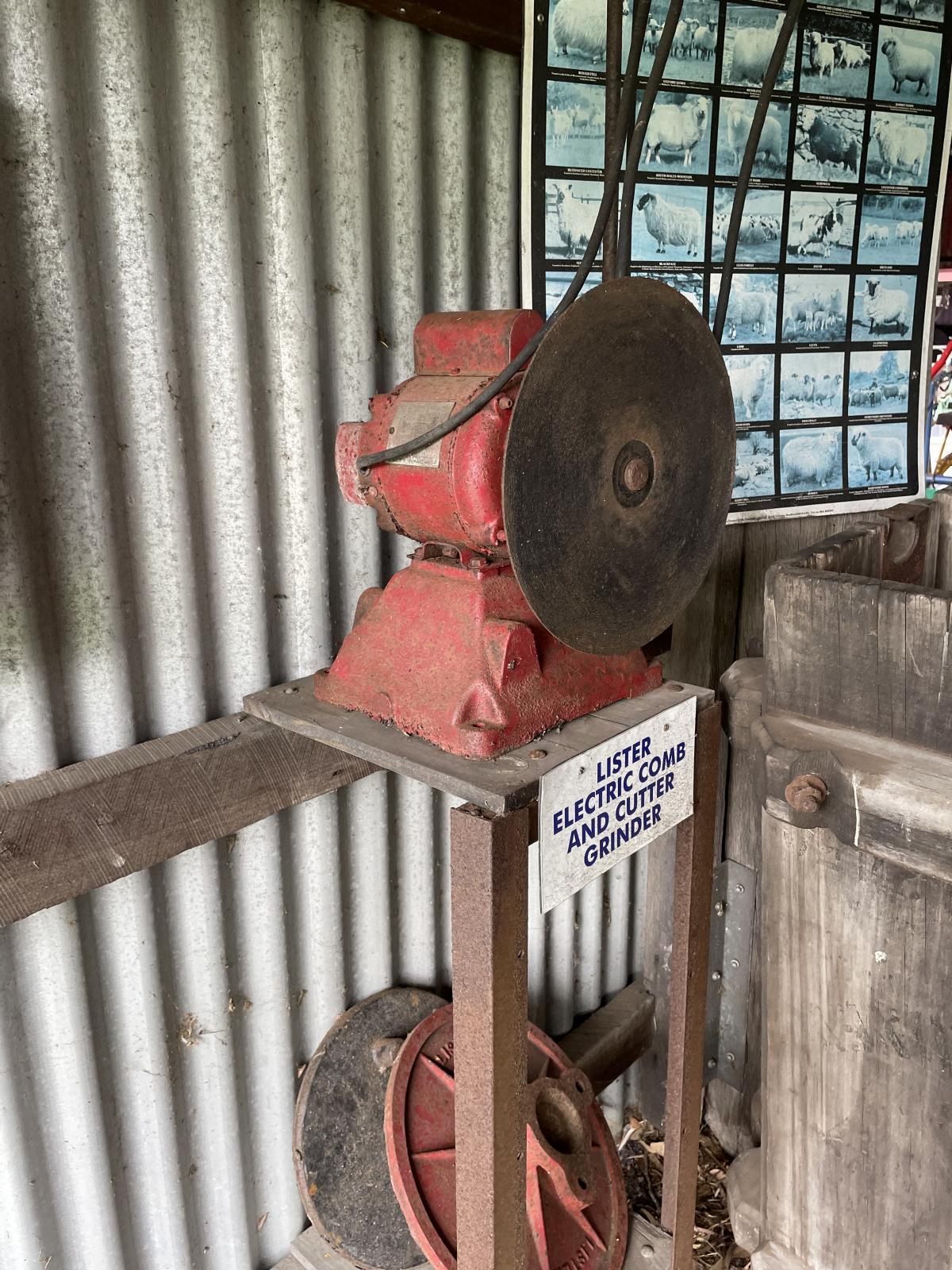