Small, yellow paper, printed concert program. Single page of light yellow paper, folded in half and presented as a booklet. On the front cover, printed in red ink, is 'CELL…EBRITIES/INCARCERATED/ (UNLIMITED)/ PRESENTS/ A Crown Theatre/ Centenary celebration/ EXTRAVAGANZA!!/ FEATURING/ A GLAXY OF GORGEOUS GIRLS/ SCINTELLATING MUSEIC/ ALL STAR VOCALISTS/ And a HOST of GRUESOME WITTICISMS'. Inside the booklet, printed in red across both pages, is the event's program, divided into Part One and Part Two.

The donor, Graham Bean, grew up living at number 18 The Terrace. His father was a doctor and was the Medical Officer for Fremantle Prison. 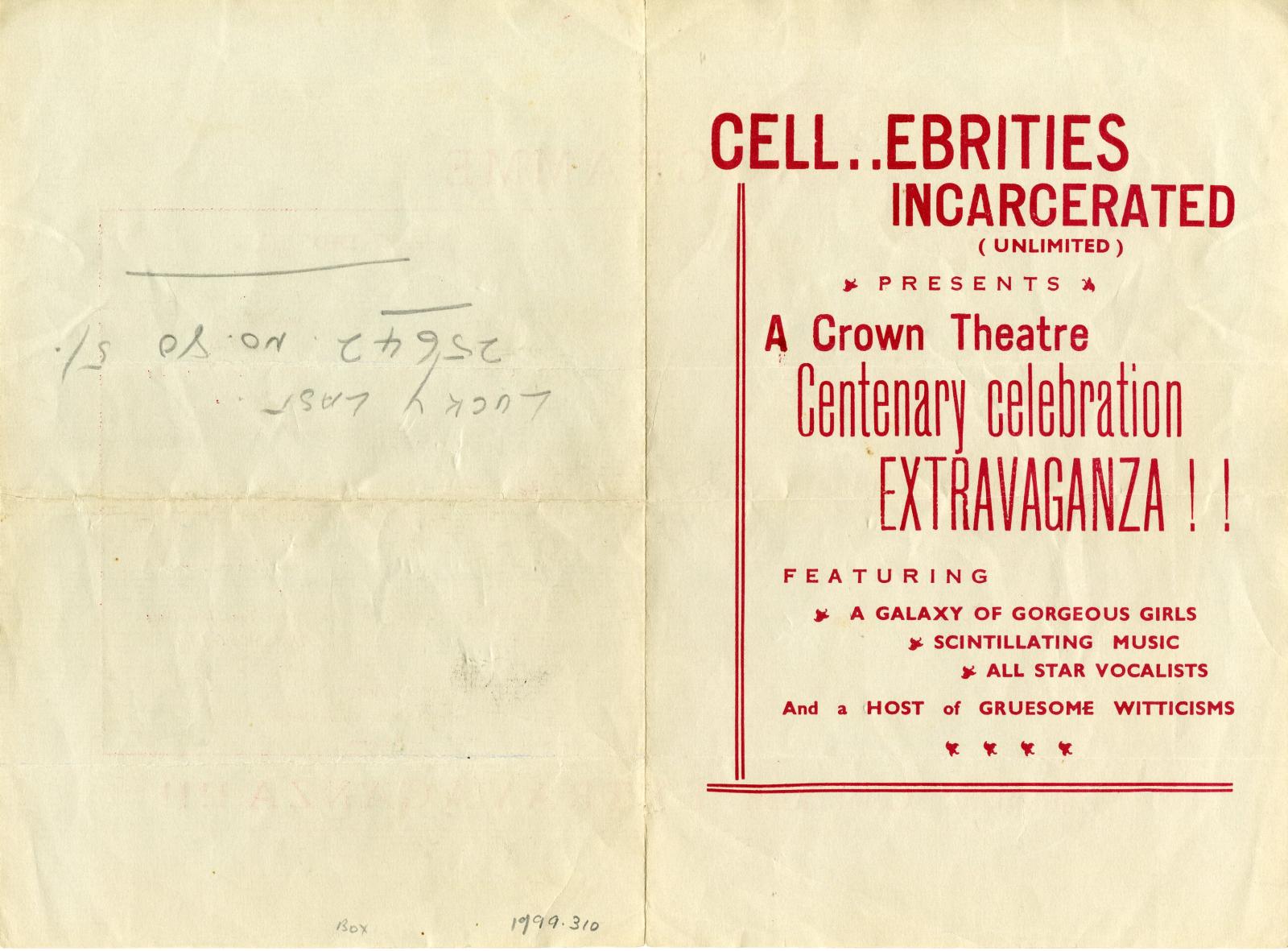 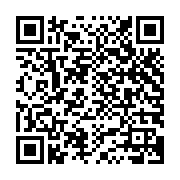