Sepia, landscape, image of Fremantle Prison gatehouse printed onto card. In centre frame is the exterior of the Fremantle Prison gatehouse, with the central doors closed. In front of the doors are three Officers in dark uniforms and white helmets. To the right of the entrance is a horse tethered to a two wheeled cart. Coming from the top left corner is a corroded paperclip stain on the surface of the image.

John Vodanich stated that pith helmets, like those seen in this image, were worn by Officers particularly in the Number 1 Gun Post, as it had no roof. 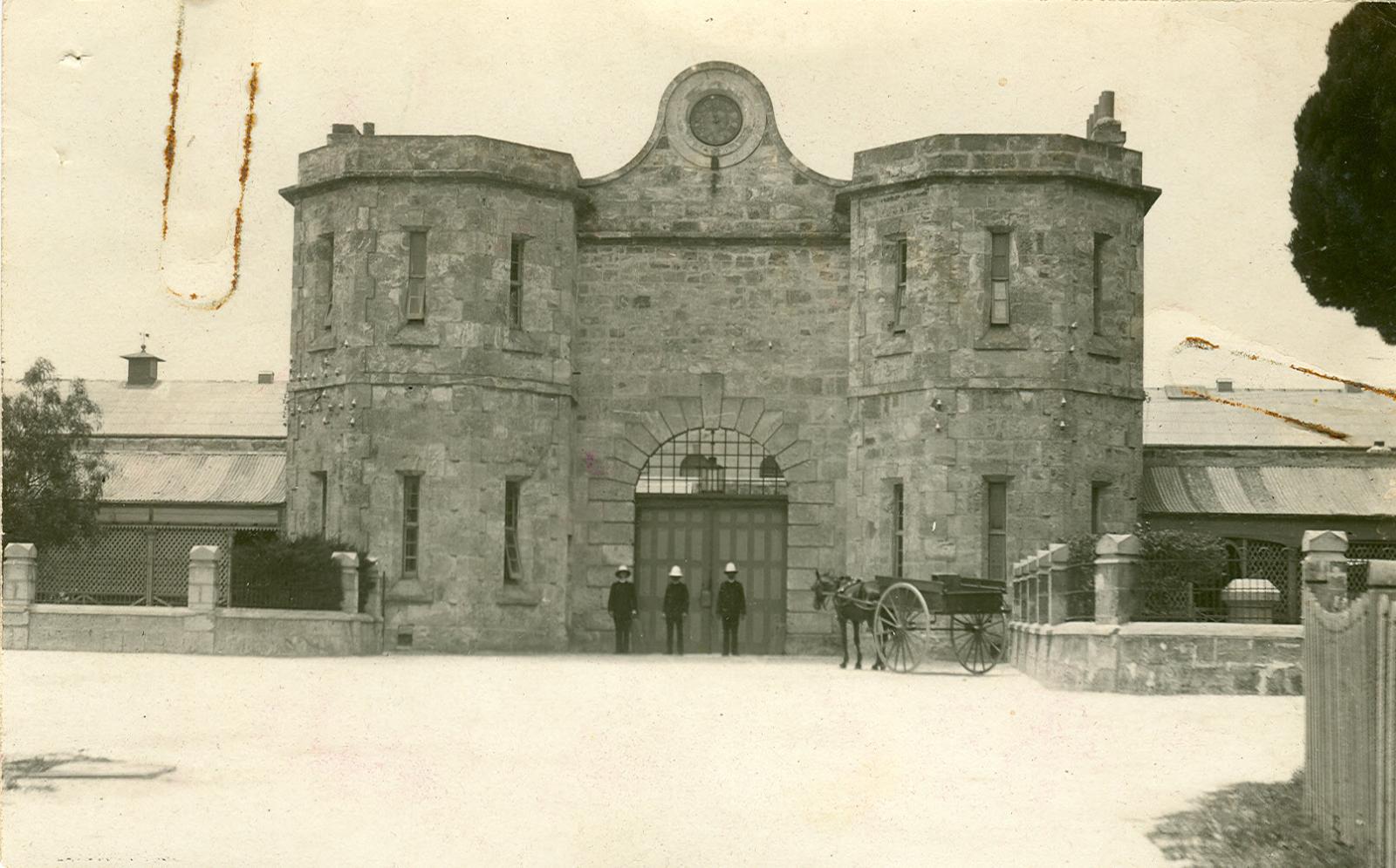 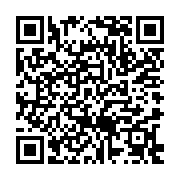