Black and white, landscape photograph of the interior of the Main Cell Block decorated for Christmas. Central view of the Main Cell Block, with foliage hanging from above the cell doors and foliage and bunting hanging from the upper level railings. In the centre of the image is a large table draped in a white table cloth, with a dinner service on the surface. Standing behind the table are three male Prison Officers in dark uniforms. Hanging above their head at the top of the image is a Union Jack flag. In the top centre of the image is printed in white, 'THE / SEASONS / GREETINGS', with a small oval image of King George V between the words 'Seasons' and 'Greetings'.

This image is of the interior of the Main Cell Block in 1916, set up for Christmas under the supervision of Superintendent Hann. The Officer in the centre is Robert Charles Woods. The space has been decorated with bunting and greenery, including decorated dining tables for prisoners to have their Christmas meal. On this occasion, the Salvation Army band from Midland Junction gave a performance for the prisoners, and the prisoners themselves performed a variety show. 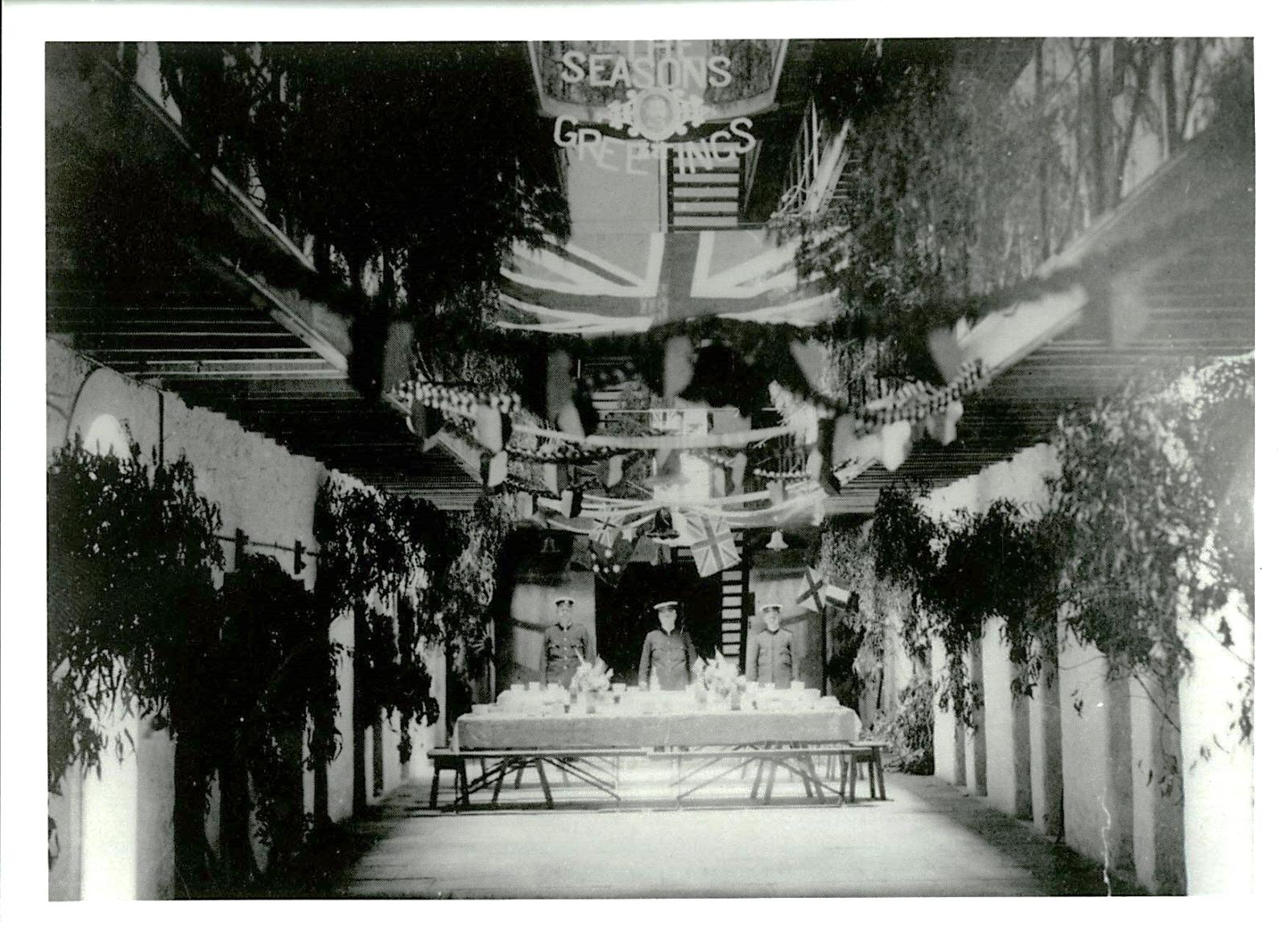 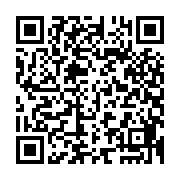