The kerosene iron was used only once by Mrs Olga Beales in the 1950s. The first time Olga used the iron the fuel caught on fire and scared Olga who from that day on refused to use kerosene irons. This event occurred at either her home on the Orchard which was located between, what is today Champion Drive, Owen Road and Railway Ave in Seville Grove or her previous home on Peet Road in Roleystone. The family moved to Owen Road in 1956. 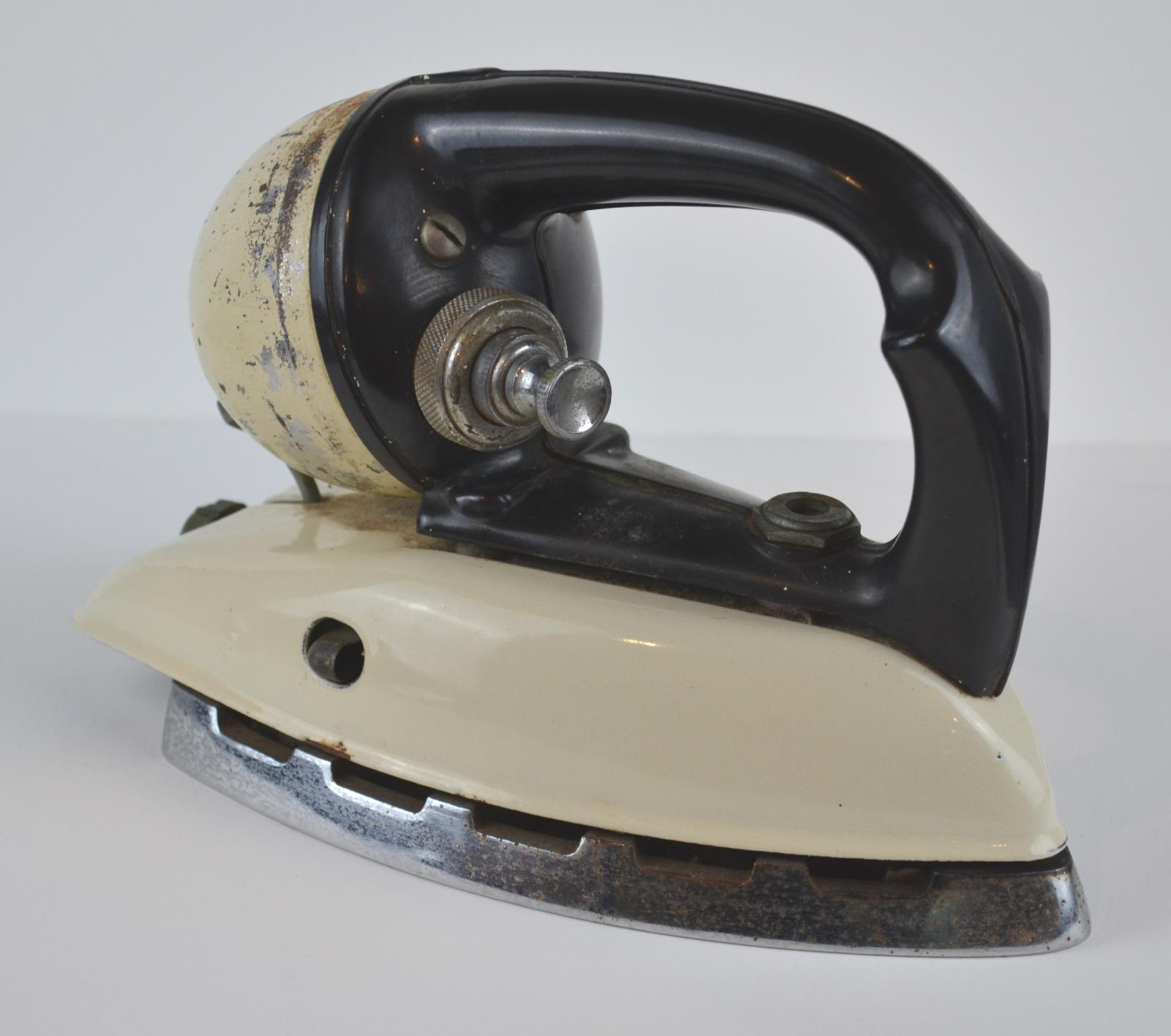 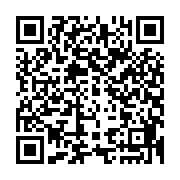