Janet Hearne (nee Beales) would use this toy iron to learn from her mother Olga how to iron in the 1950s. It would be heated up on the kitchen stove and Janet would then iron household items while her mother was also doing the household ironing. Janet could also use it as a toy, playing at ironing. The childs iron was used at either or both of the family homes at Peet Road in Roleystone and Seville Grove on the corner of Owen Road and Railway Parade. 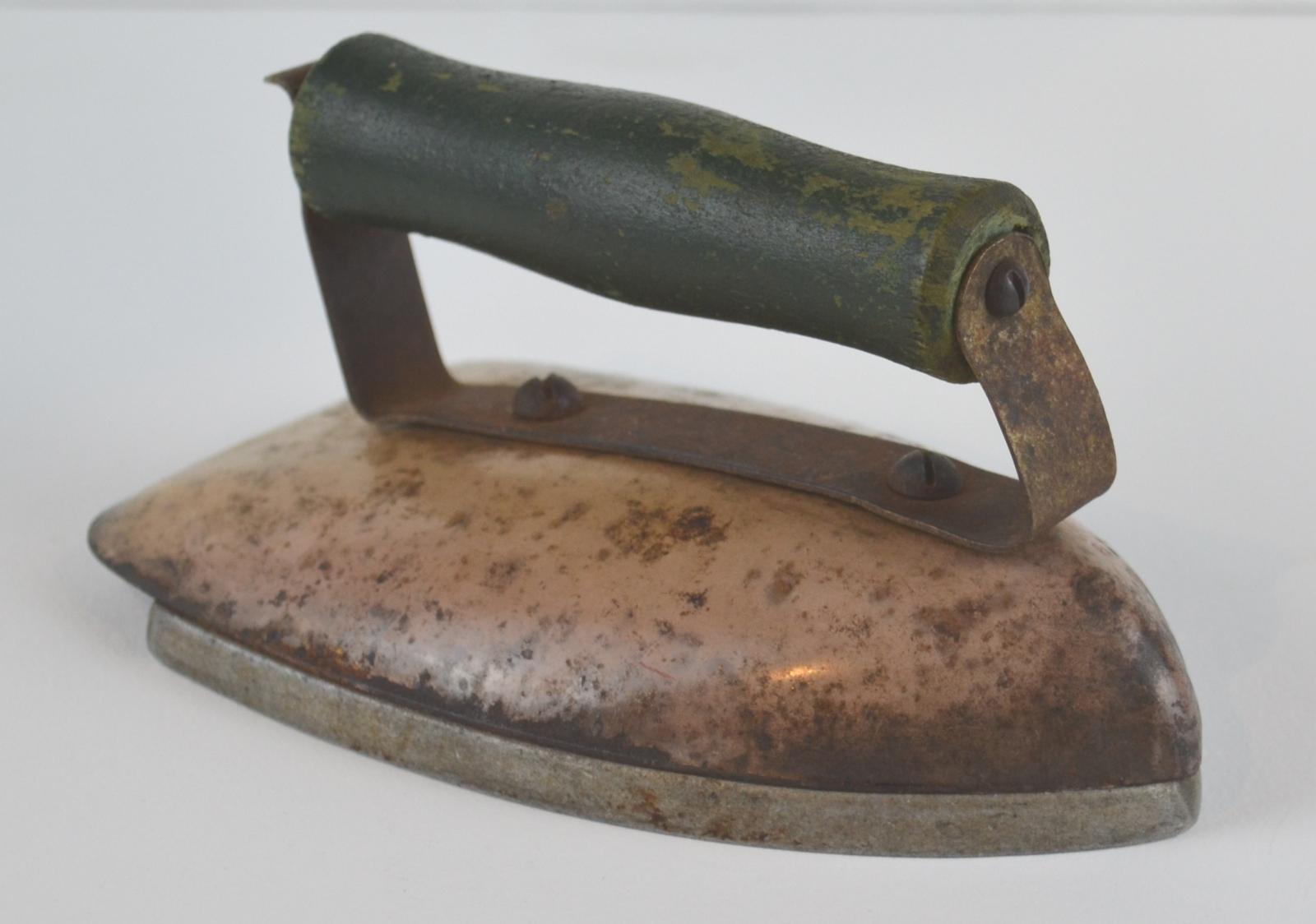 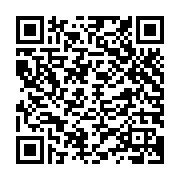