A signed photograph of the 1937 Western Australian Claxton Shield Series baseball team. The sepia-coloured photograph is mounted on brown cardboard and is encircled by the signatures of the team, their manager and patron.

In 1937 Western Australia joined the Australian Baseball Championships for the first time, becoming the fourth State to be represented. It was the fourth annual competition for the Claxton Shield trophy and was held at Unley Oval in Adelaide from 7 to 14 August. New South Wales won the Shield for the first time. The other participating teams were Victoria and hosts South Australia. Western Australia finished fourth.

Other items from Baseball WA 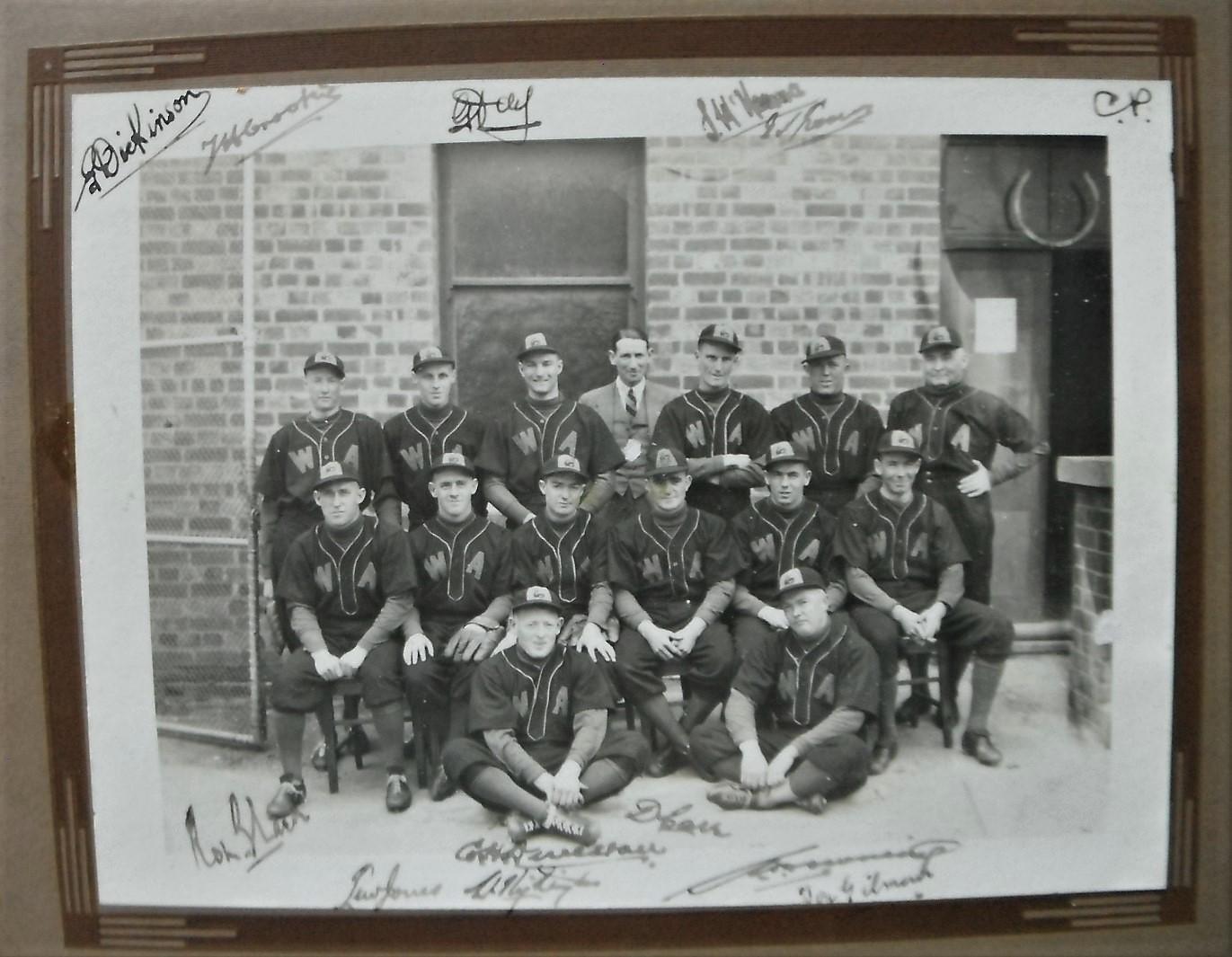 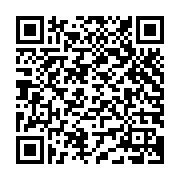