A 1936 baseball from the first interstate competition between Victoria and Western Australia. The aged leather baseball is discoloured and signed by members of both State teams. The ball sits on a wooden eggcup-shaped plinth attached to a round base made from a slice of mulga tree. The round base is cracked.
Attached to the underside of the base is a gold-coloured sticker which depicts a boomerang below a map of Australia. On the image of Australia is a crown and the words 'Crown mulga Australian wood'.

In 1936 a Victorian baseball team, under the managership of Mr. R. R. Hindson (V.B.A. Council chairman), accepted Western Australia's invitation to play exhibition games in Perth, including three 'Tests' against the local association. Western Australia, playing interstate baseball for the first time, astounded the visiting Victorians by the calibre of their batting and general defence. The Victorian team were successful in winning two of the three Tests played at Gloucester Park and the WACA Ground. The first test was won by Victoria 6-5. In the second test, with ex-Victorian 'Mick' Carr on the mound for W.A., the Victorians got the shock of their lives and were beaten 8-4. Victoria, on their mettle, gave nothing away in the third and final test, which they won 12-6. Mr Hindson, commenting on the play, said he was astounded by the high standard attained in so short a time, as the sport was still in its first year in Perth.

Other items from Baseball WA 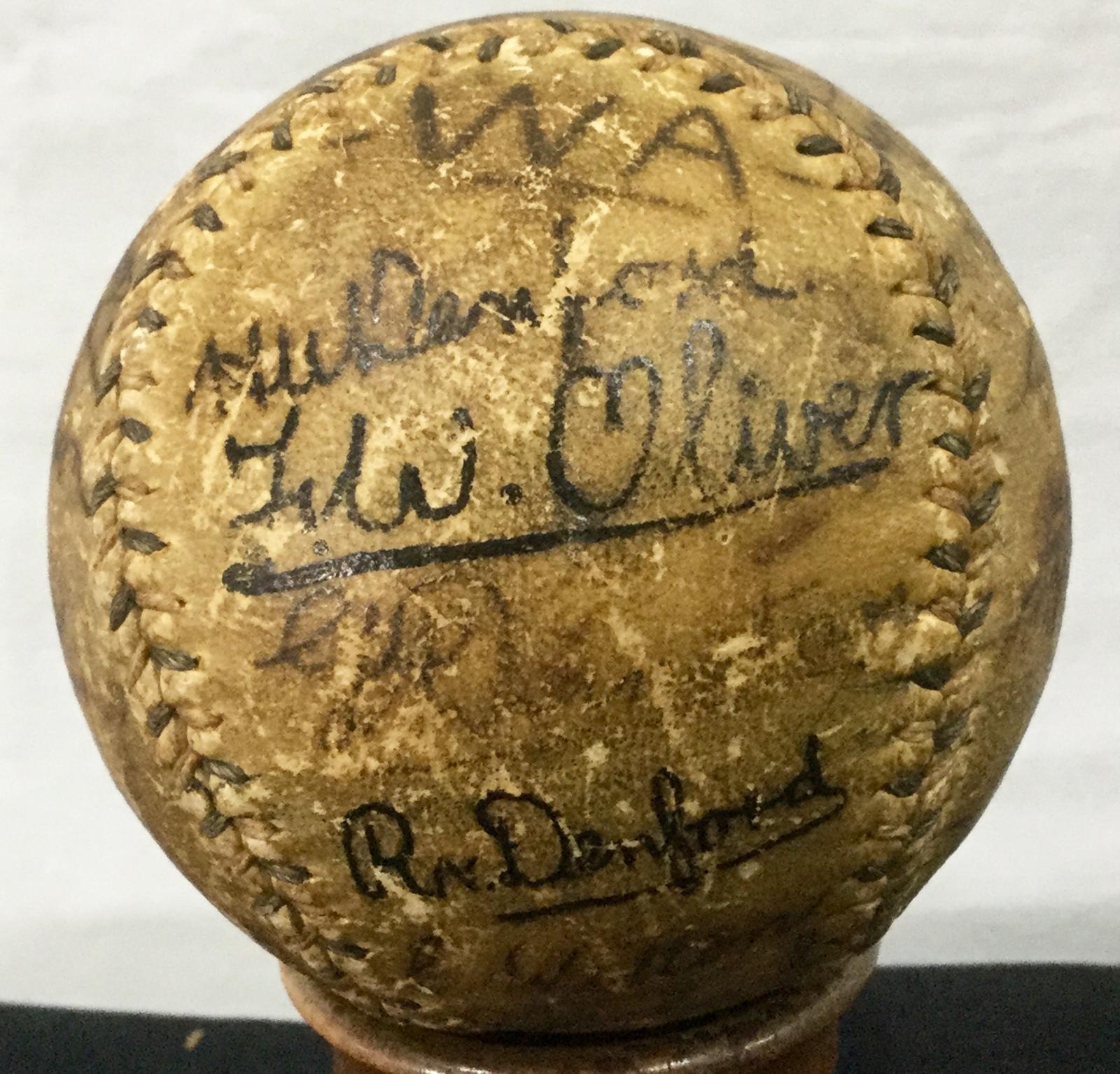 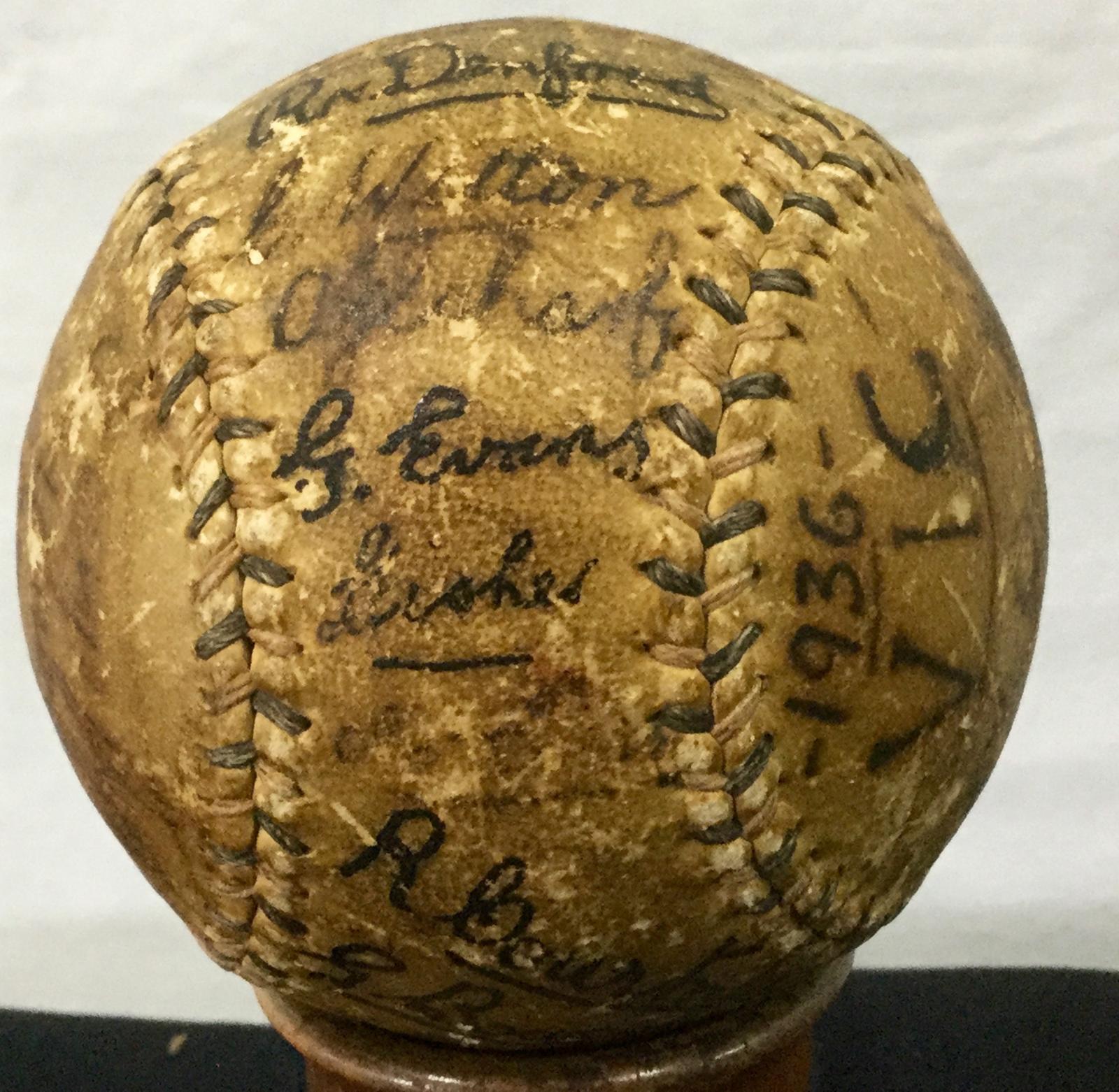 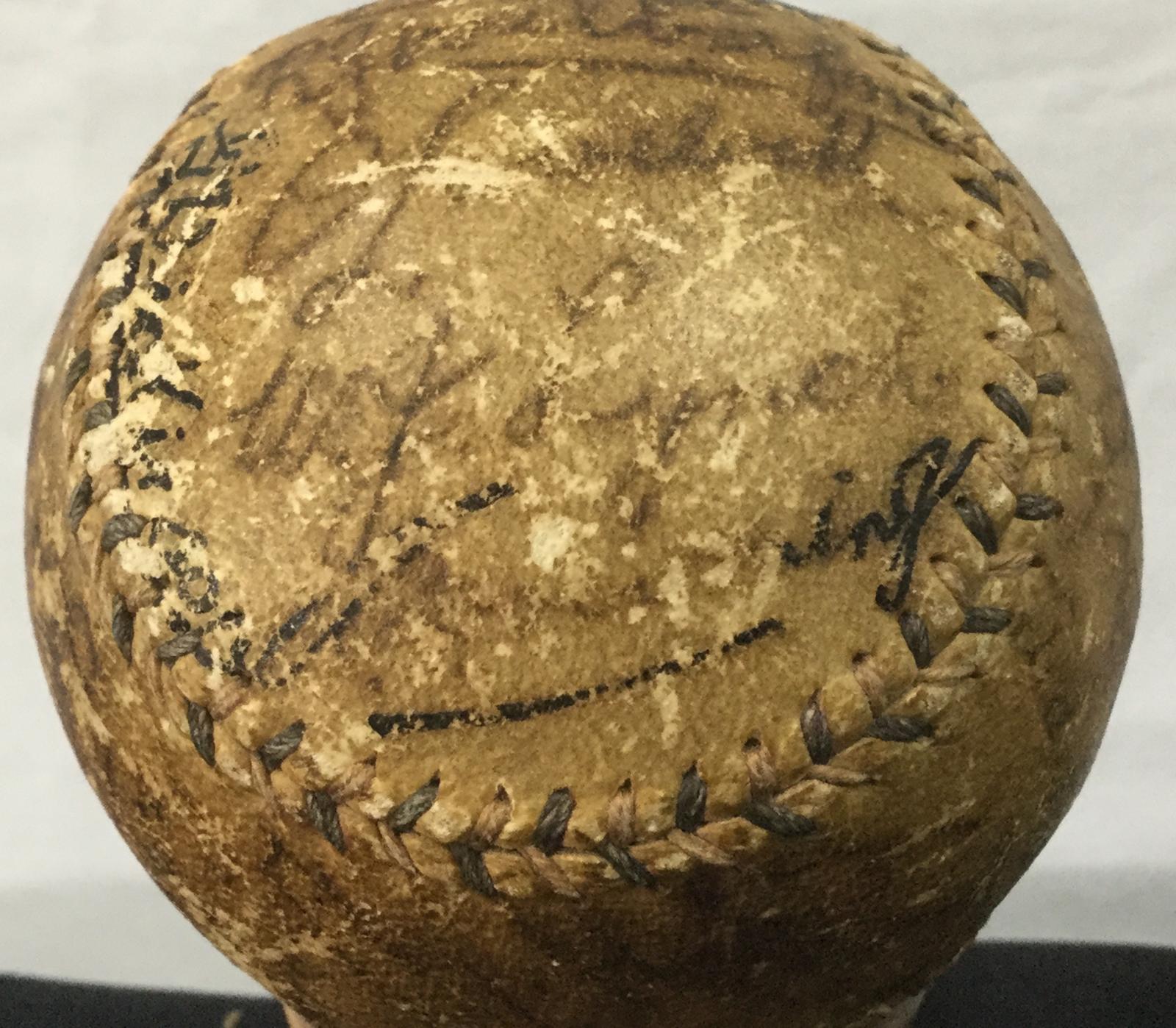 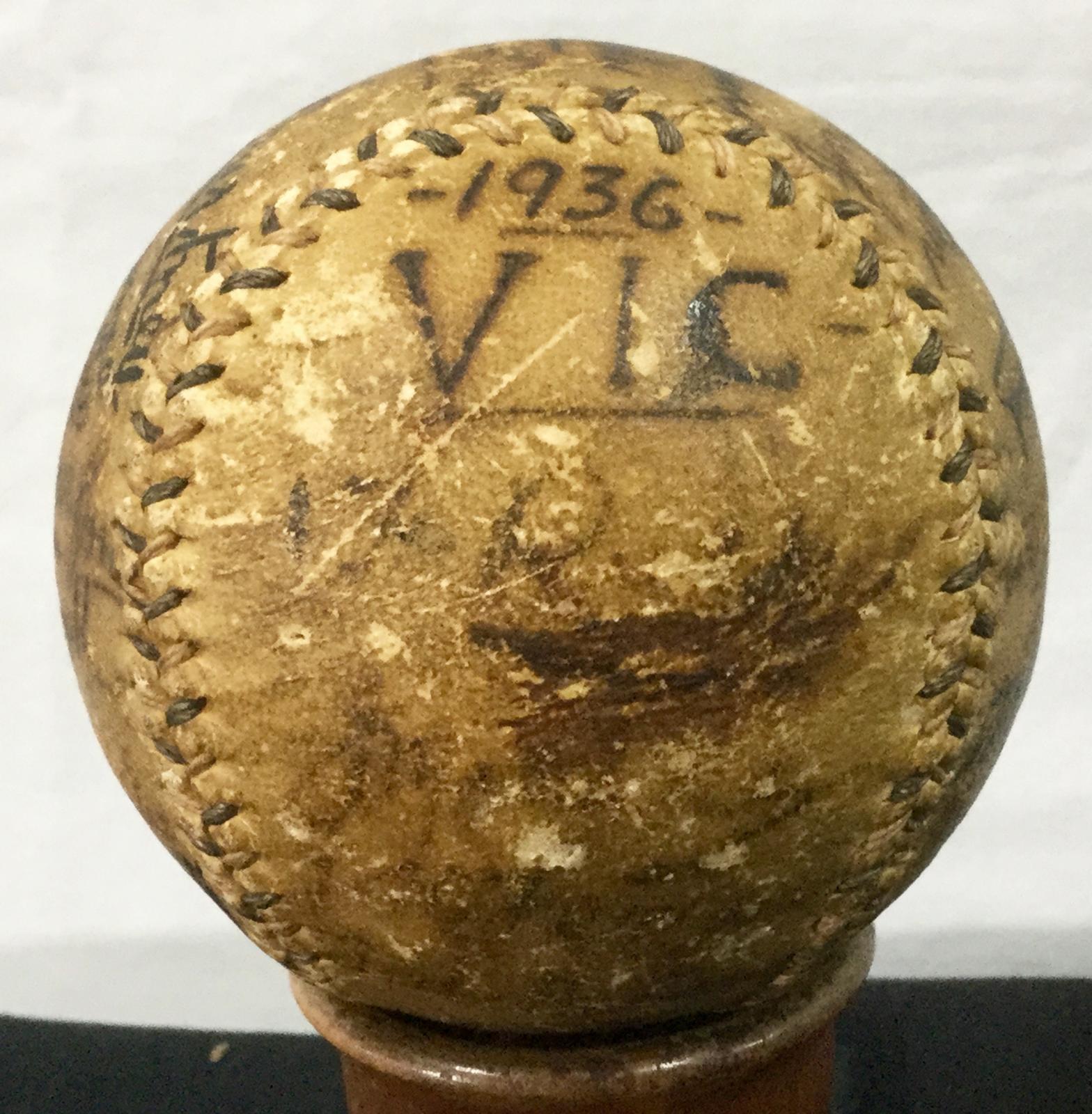 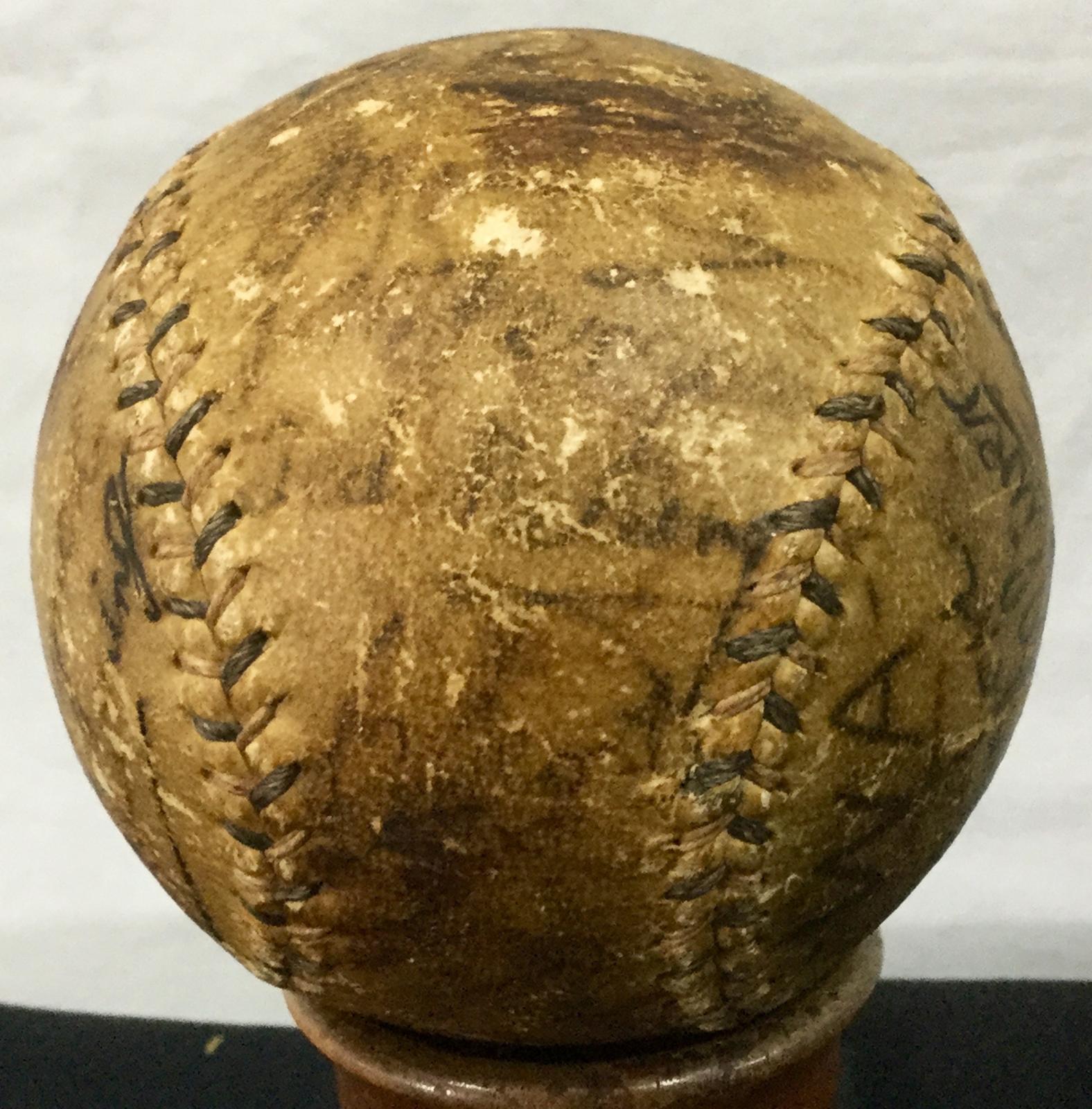 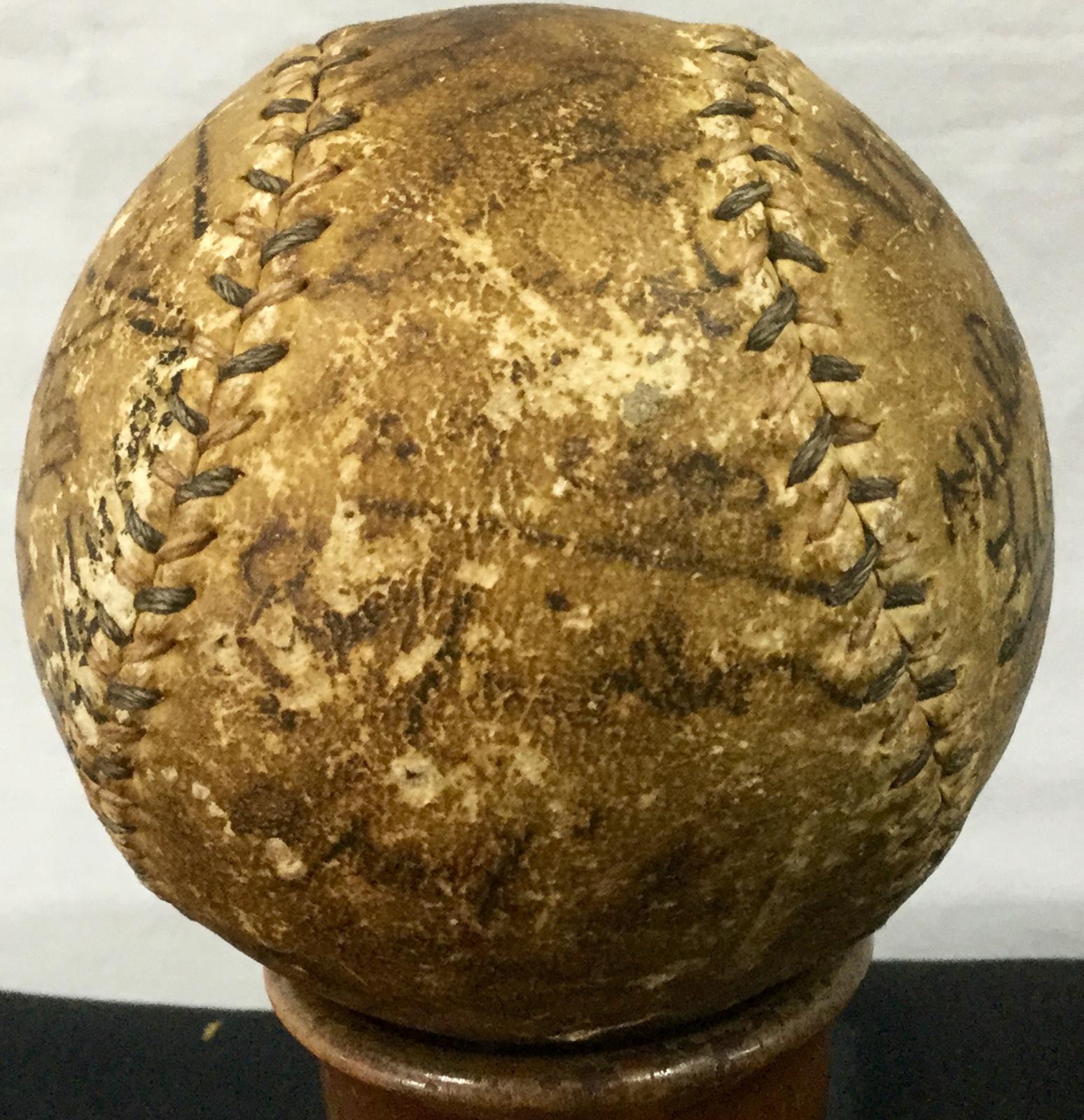 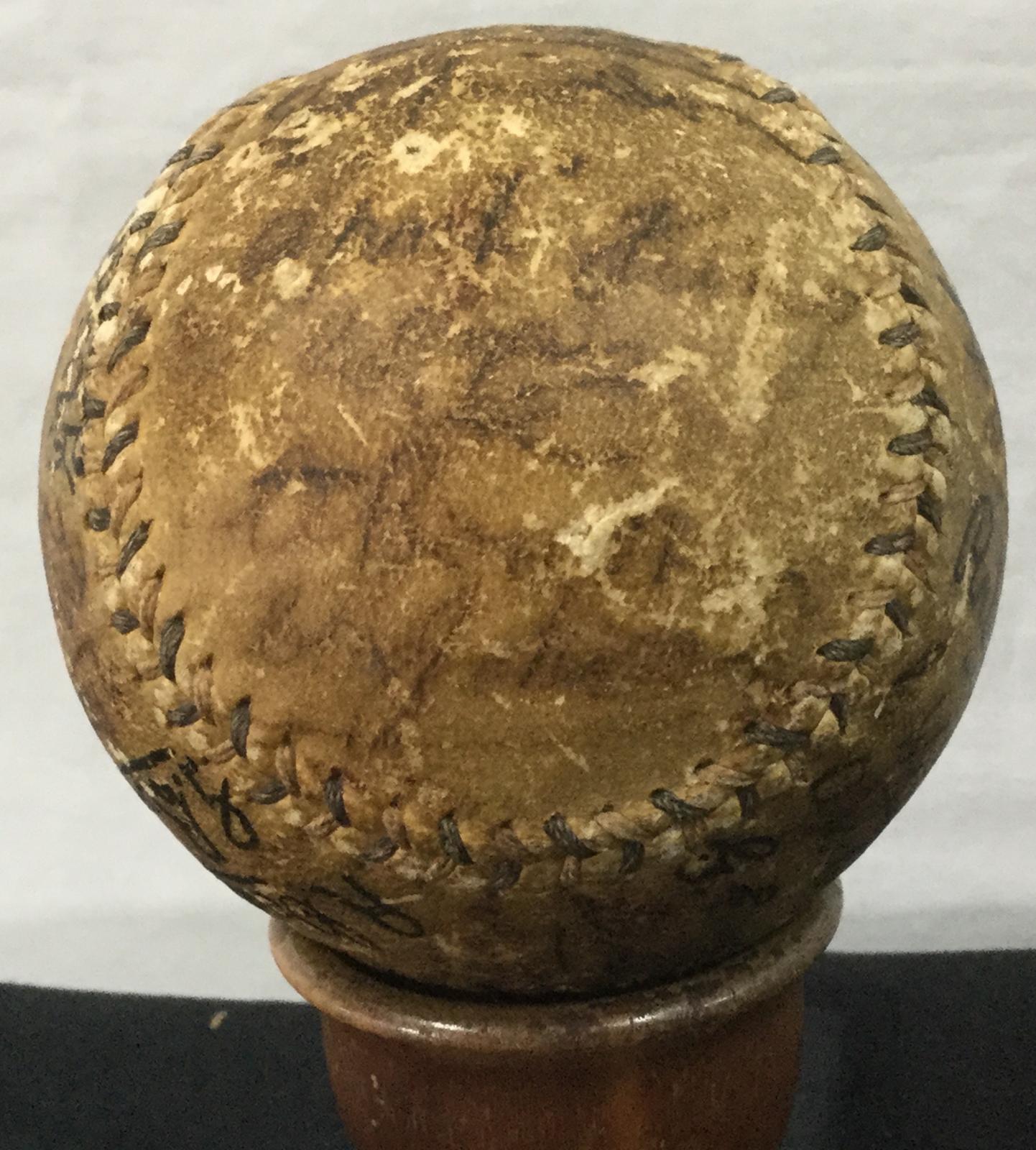