This map is a blueprint of the tunnels, drives and shafts at the Fremantle Prison Pumping Station. Drawn to a scale of 50 feet to 1 inch, it has been printed on linen. It is signed by J W Lawson, Engineer for Metropolitan Water Supply & Sewerage, and A Hopkins, Acting Chief Draftsman, and is dated 5 August 1921. 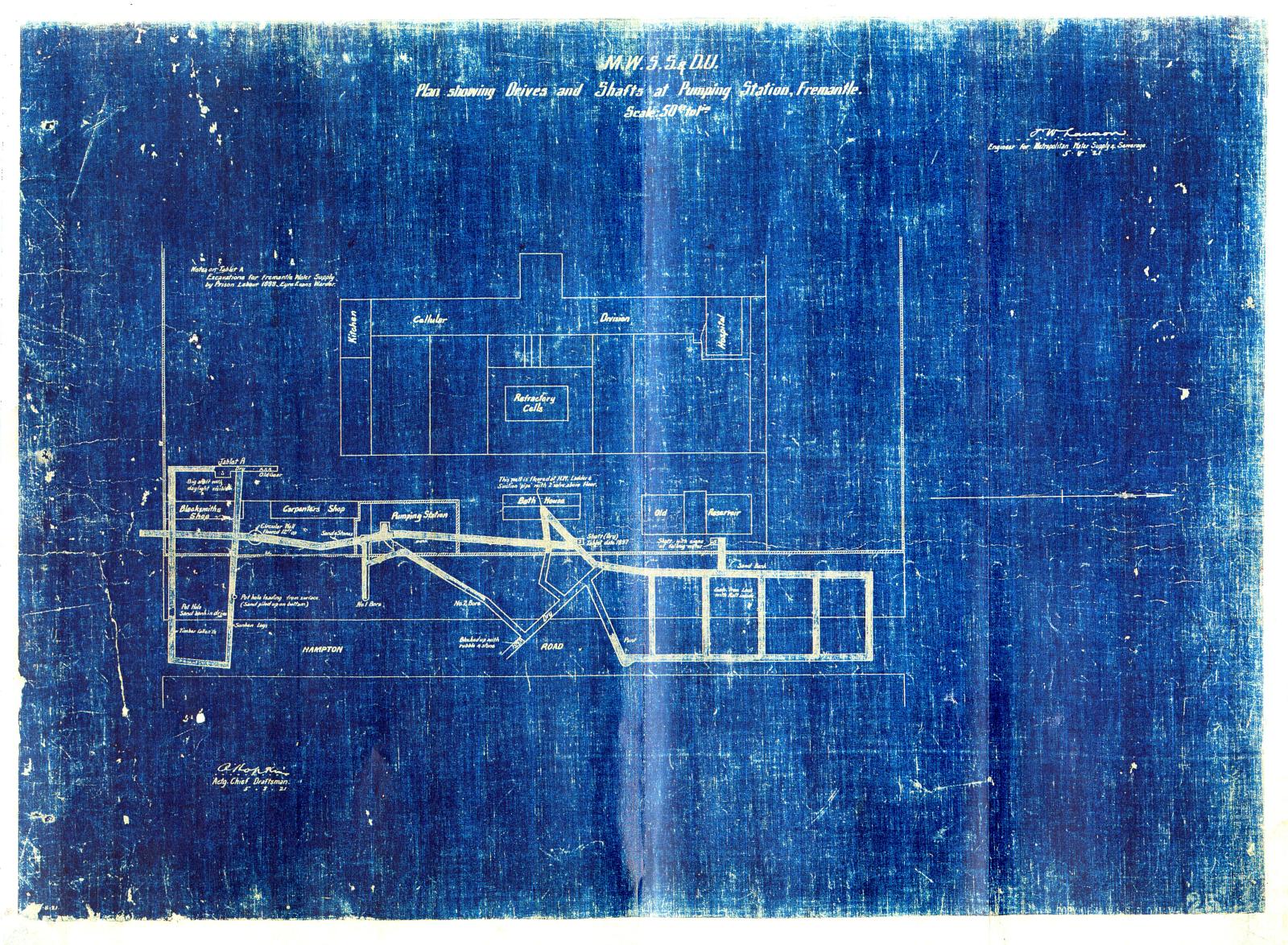 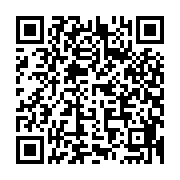