This leather bound bible was purchased by Elijah Dawson in 1876 and was used by the Dawson family to record all family births, weddings and deaths up to 1968.

Elijah Dawson, the original owner of this bible, was born 29 September 1797 in Birchington, Kent, son of Richard Dawson and Ann Hughes.

At the age of 17 Elijah Dawson joined the army. He rose to the rank of corporal when he served at Waterloo in the 95th Rifles, which was commanded by Arthur Wellesley, the first Duke of Wellington. Captain John Molloy was his captain and after Waterloo Dawson followed Molloy to Ireland to fight the Irish rebellion. Dawson so impressed Molloy during these campaigns that Molloy offered him an indentured position after he left the military.

Dawson sailed with the Molloy family when they left England on the Warrior, for the Swan River Settlement, on October 10 1829. They arrived at the Swan River on March 11, 1830 and the group camped in tents in Fremantle until Governor Stirling prevailed upon them to take-up newly explored land in the extreme south-west of the state. They set sail in the Emily Taylor and reached the mouth of the Blackwood River in May 1830, where they formed the settlement of Augusta.

Dawson worked with the Molloys on their holdings at Augusta until 1834 when Molloy requested him to accompany the Bussells on an expedition to the Vasse District. In 1835 Captain Molloy, who was then the Government Resident, appointed him the first Police Constable to the Vasse and Dawson held this position until at least 1855.

On October 13, 1836 Dawson paid £3 for suburban lot No. 7, at the Vasse and started farming potatoes. In 1838, after experiencing some problems with the Wadandi people, he left this property for land he owned at Wonnerup, to be under the protection of the soldiers who were stationed there. Unfortunately, confrontations with the Wadandi continued and in 1846 Dawson purchased Westbrook from Thomas Turner. Westbrook was located in Vasse, between where Kaloorup Road and Northerly Street now run.

The Westbrook Homestead was built between 1863 and 1866 and the Dawson family lived there until it was sold to William Taylor in 1906. The house is now heritage listed and a slab cottage constructed in the 1850s still stands at the rear of the house.

At Westbrook Dawson mainly grew potatoes and white English oats. He briefly experimented with other grains like wheat but found there was no market and the ground at Westbrook was too wet for rye. He also raised horses and kept a herd of up to 60 cattle that were used for meat and dairy.

In 1851 Elijah Dawson became the first commercial vineyard owner in the Vasse when he planted 3 acres of grapevines at Westbrook. From here he supplied wine to local timber workers and the American whalers who plied their trade off the West Australian coast. We all know what happened to the wine industry in the South West.

Elijah Dawson died on 12th May, 1885 at the age of 88 and is buried in the north west corner of the Busselton Pioneer Cemetery. People who remember Dawson are on record as saying he was broad, tall and very good looking. He was deeply religious and helped with the building of St Mary’s Church in Busselton. He was admired for his gentleness, strength and resourcefulness and is remembered as one of the founding fathers of Busselton. 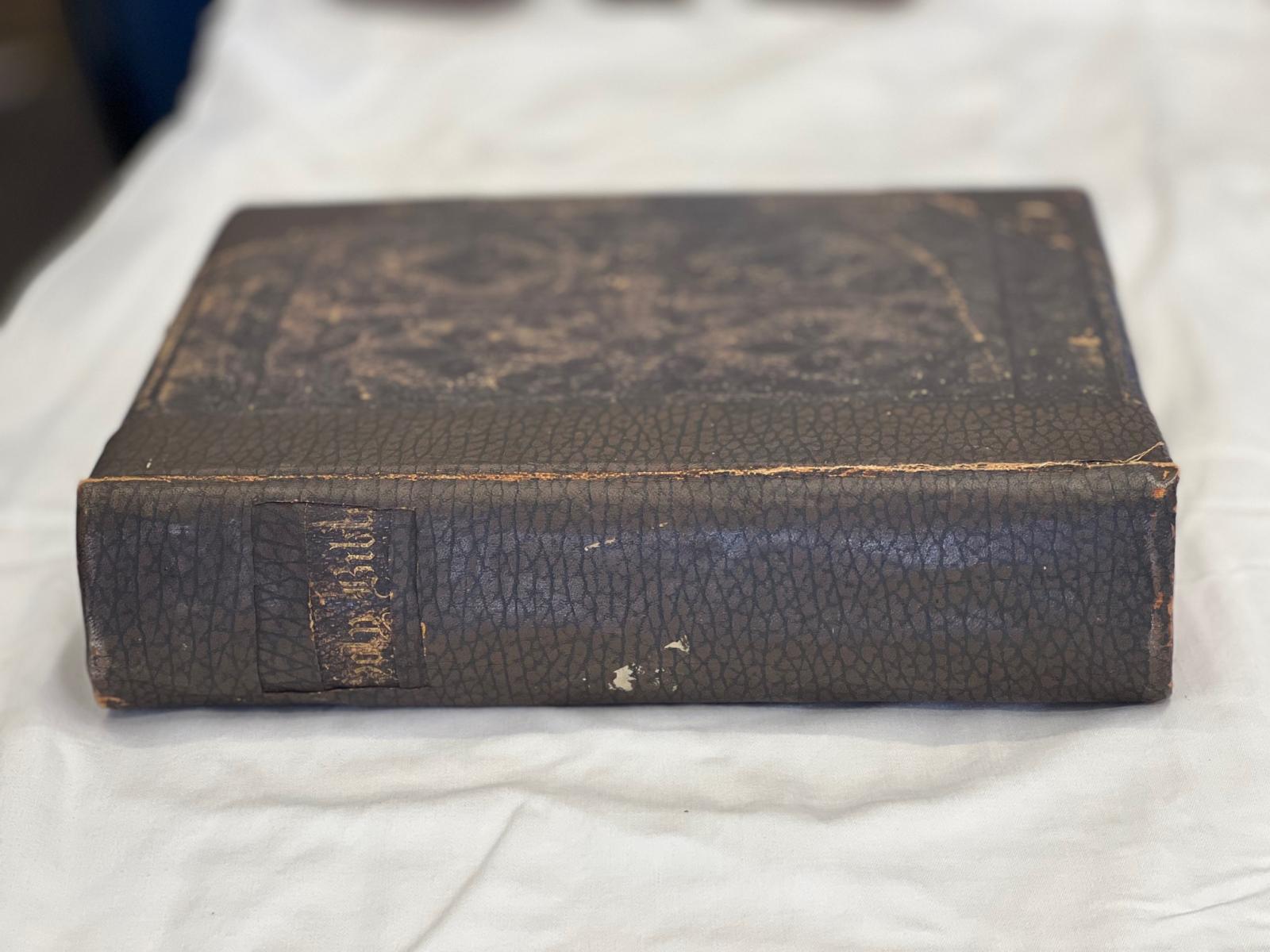 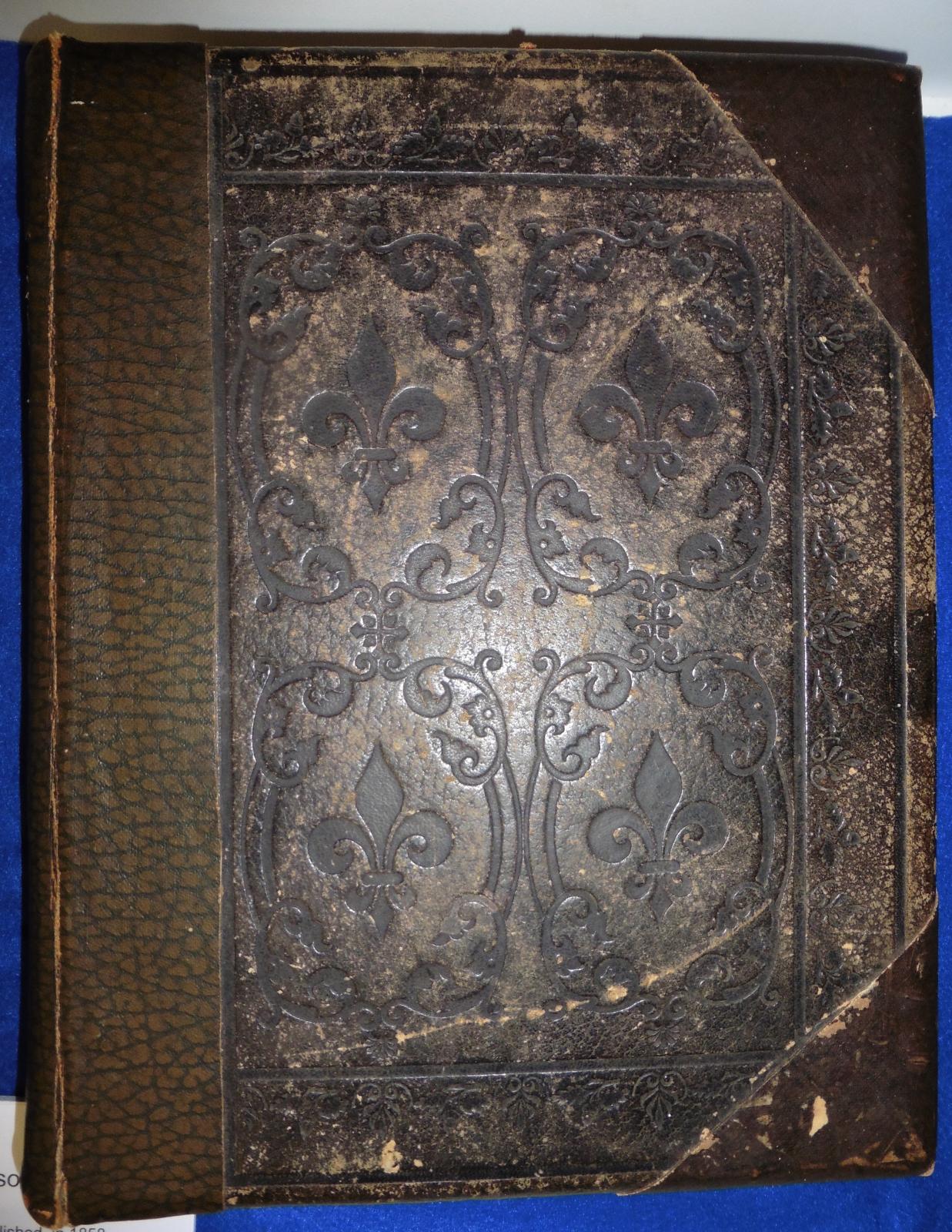 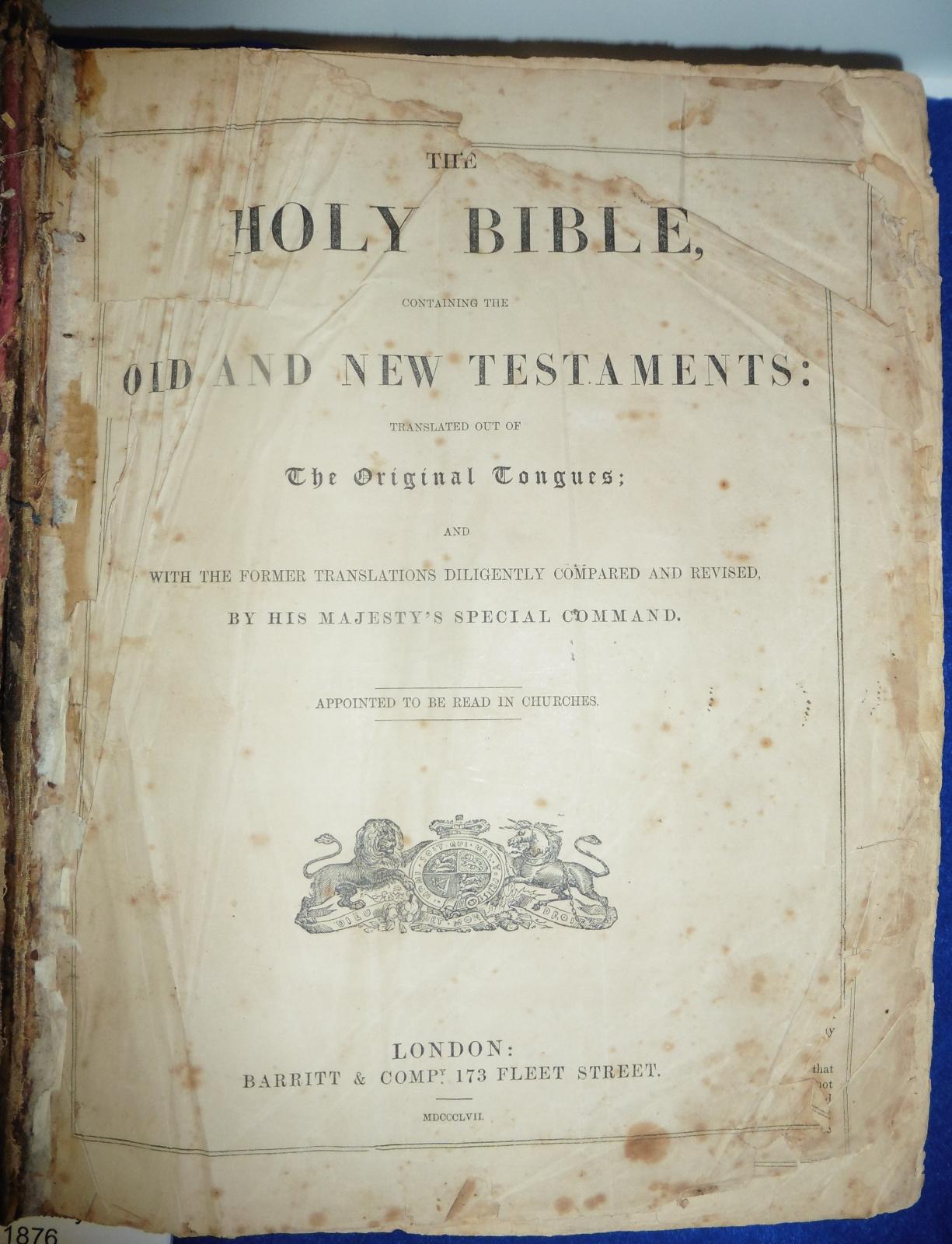 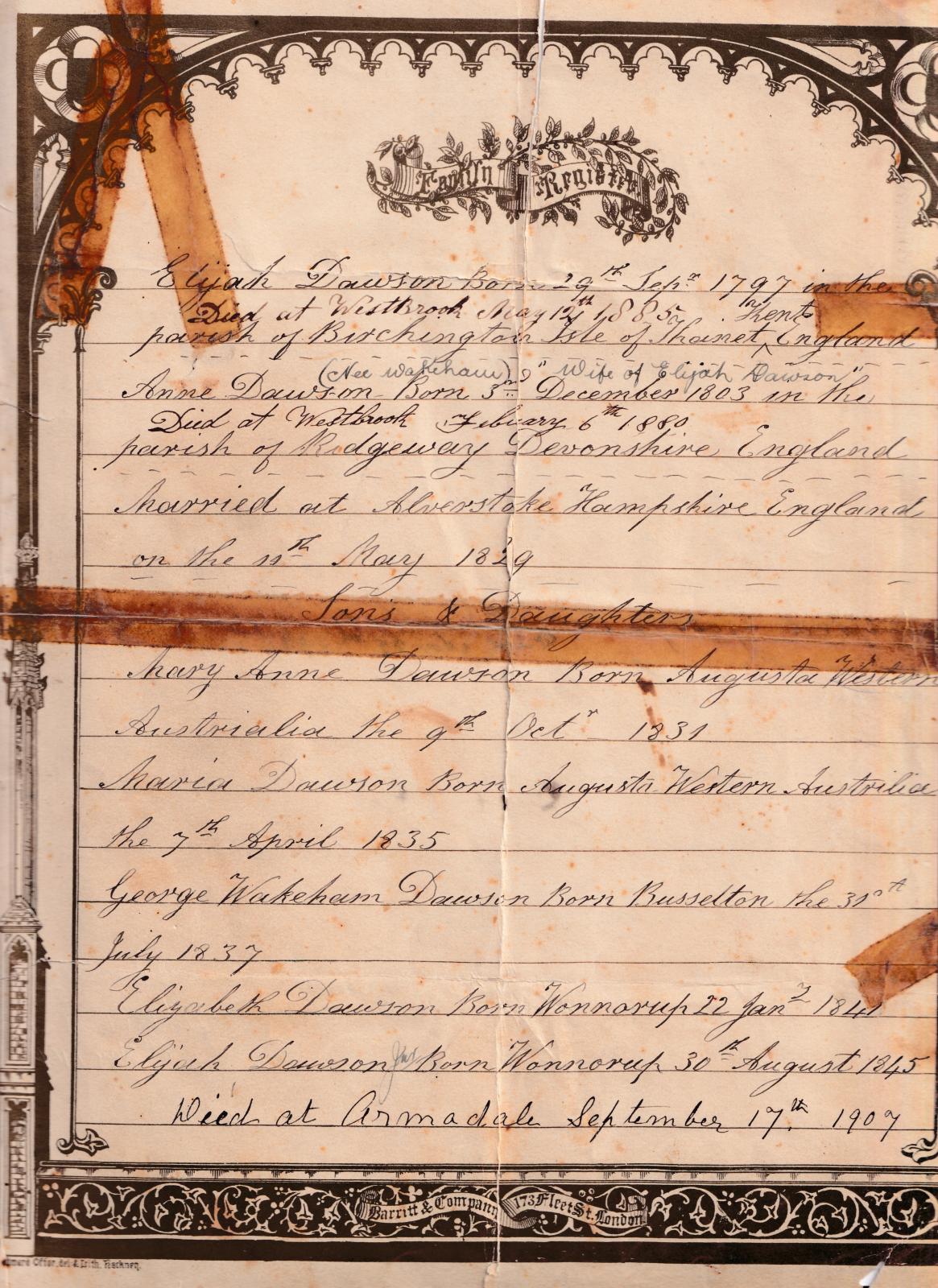 Inscriptions made by the Dawson family in the Bible 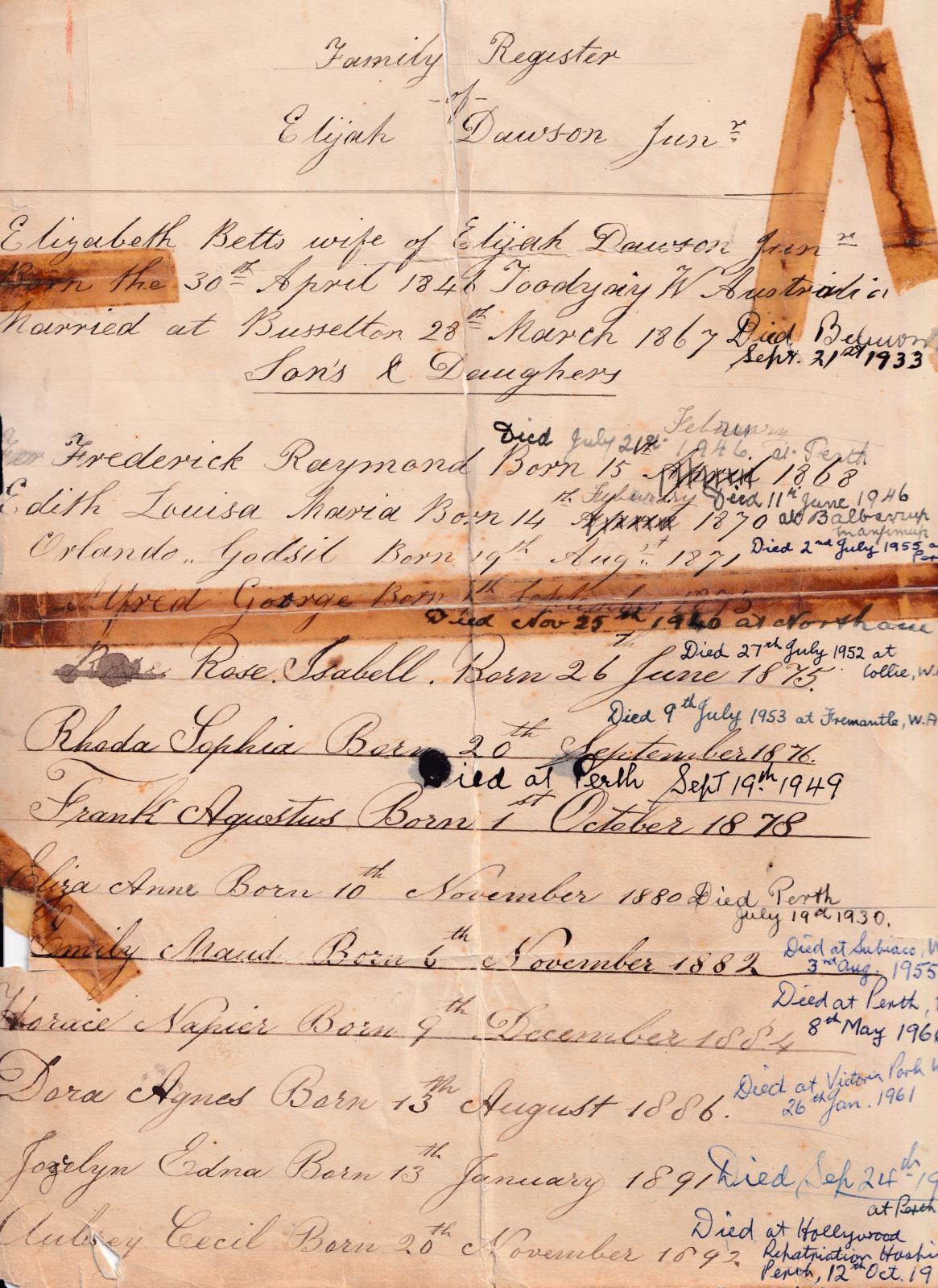 Inscriptions made by the Dawson family in the Bible showing how updates were made at later dates with different pens. 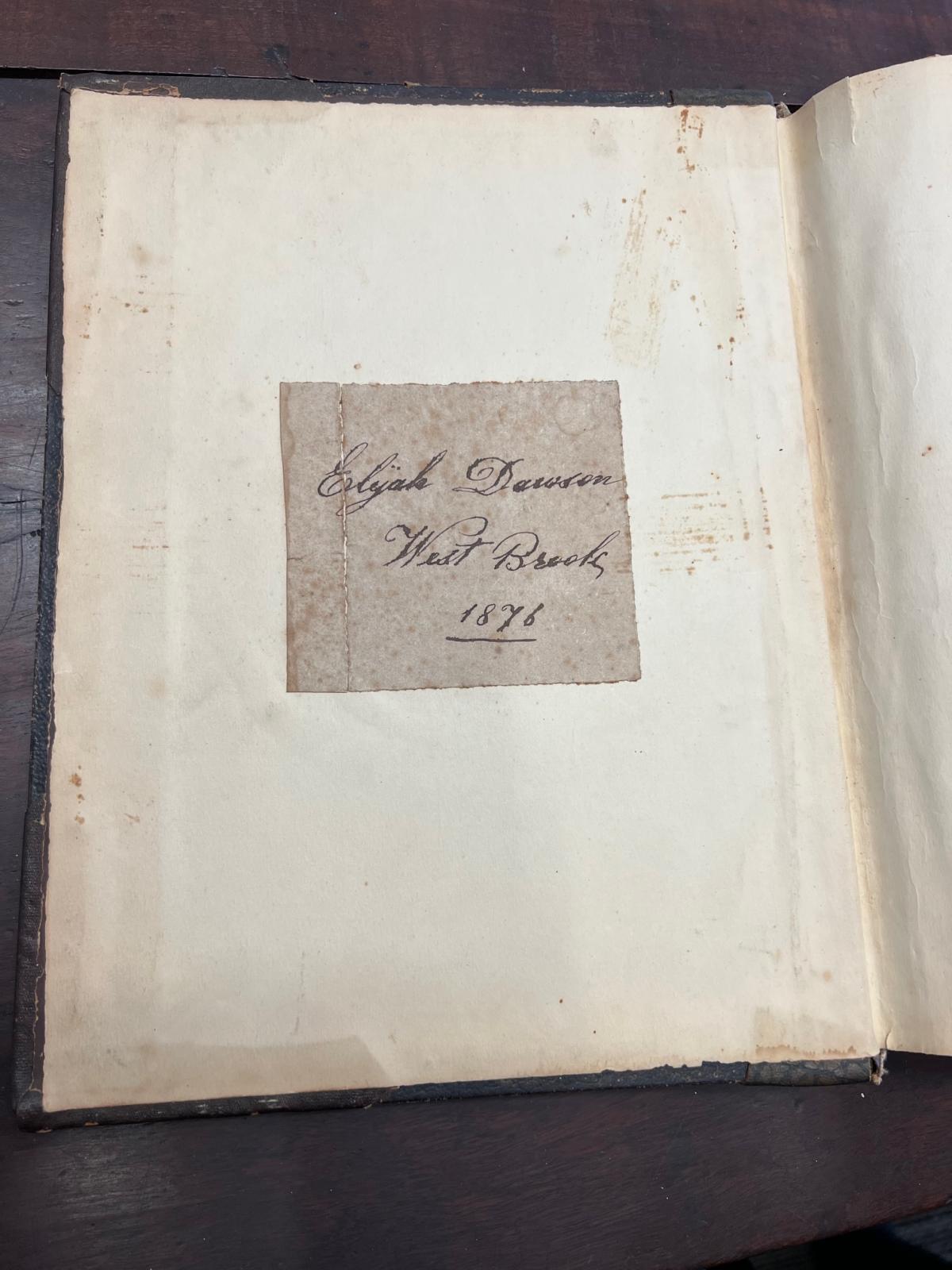 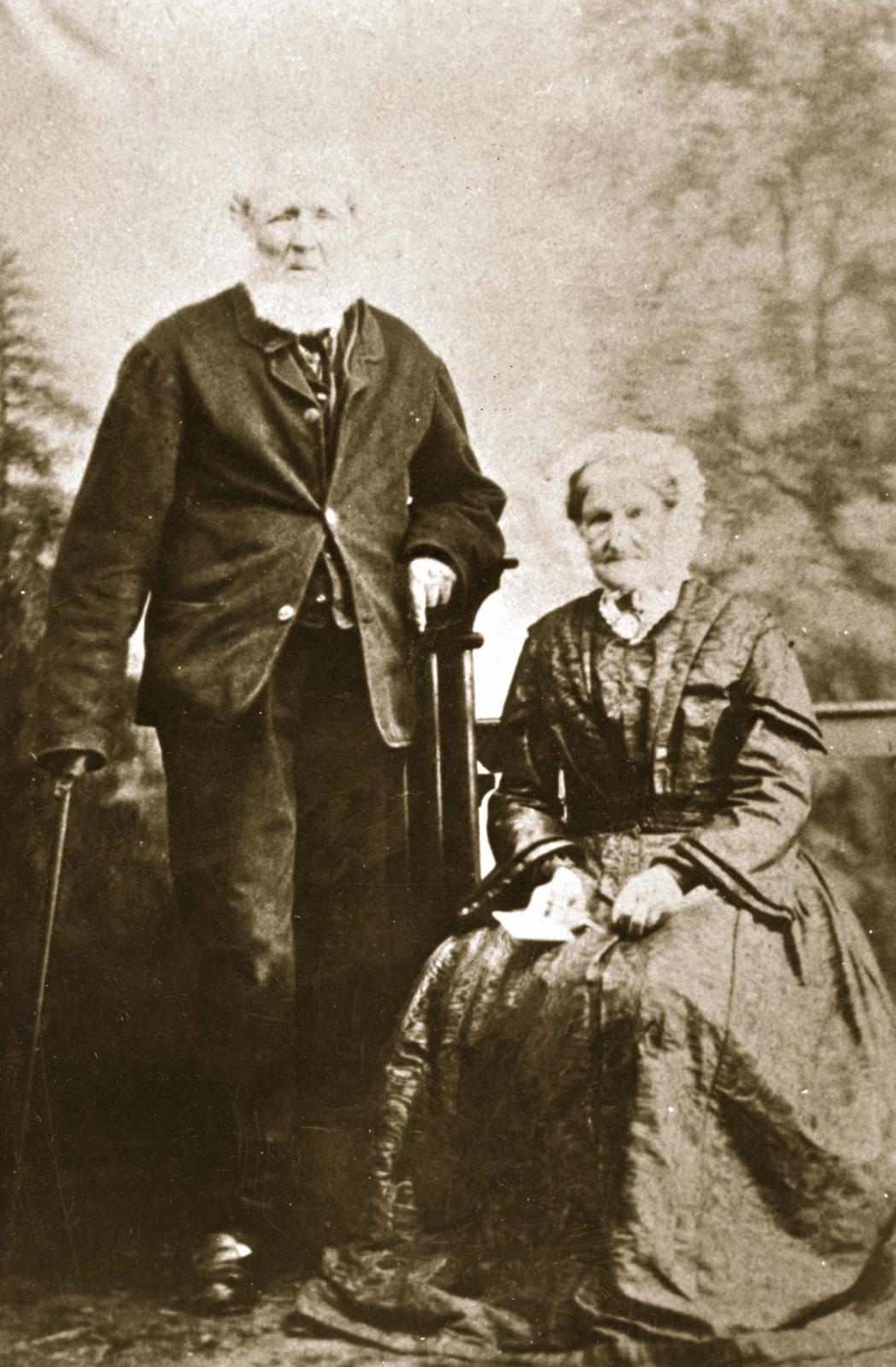 Elijah and Anne Dawson. Photo 4016 from the BHS Archive. 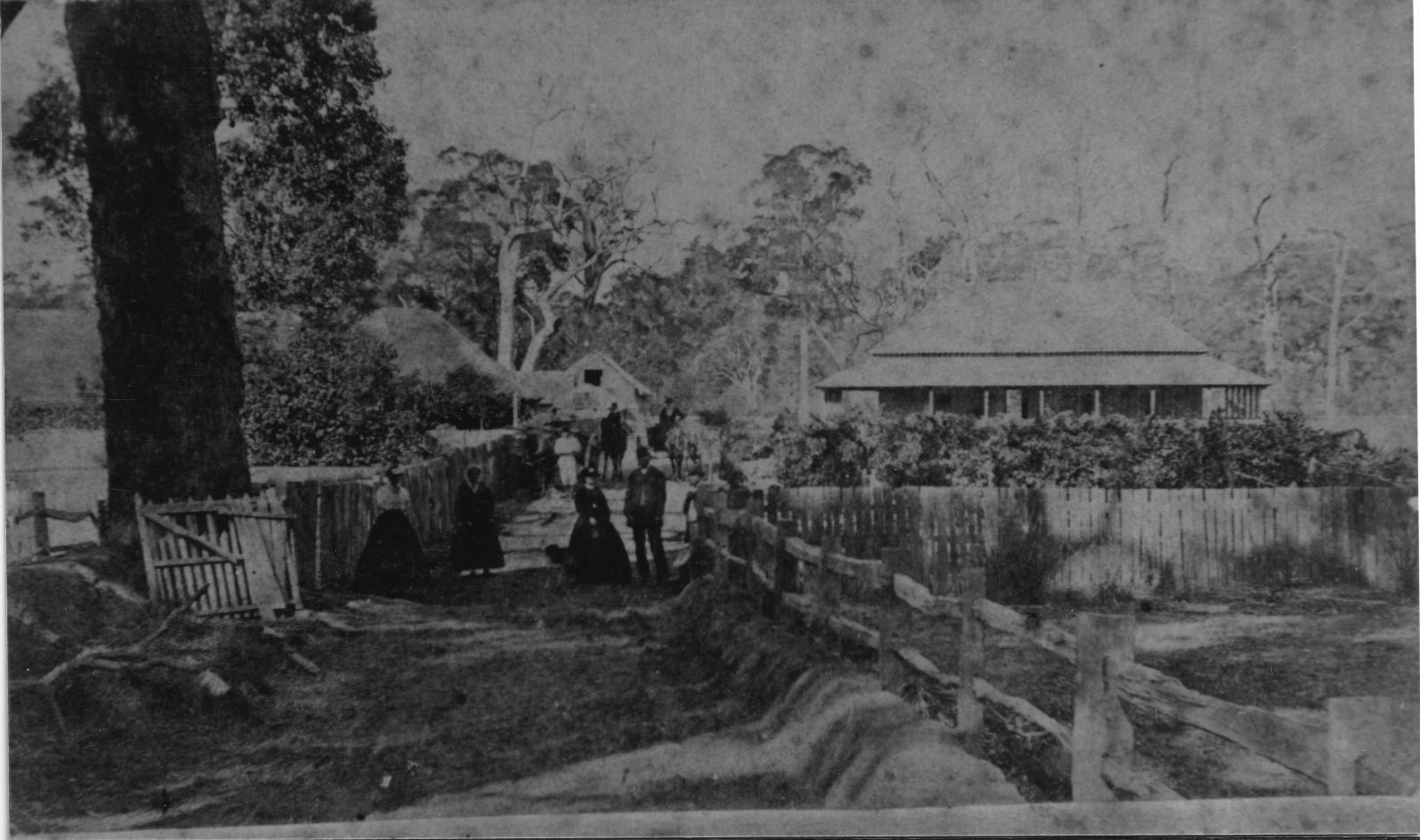 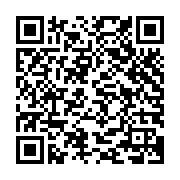