This television set was the very first Television set in Busselton. It was acquired by Valentine's Sales and Service when TV transmission services were first rolled out in 1962.

Originally Valentine’s displayed the television on the shop floor but with most transmissions happening in the evenings, after the shop closed, they moved it to the shop window and left it on after closing for the day. Busselton residents would come after dinner, with pillows, blankets, children in pyjamas and a thermos of tea. They would sit on the pavement in front of the shop and on the opposite kerb, outside the Vasse Hotel, to watch the programs. At this time there was no transmission from Bunbury and these programs came direct from Perth via very tall antennas (over 15 metres high) and the viewing was usually obscured by "snow" in varying degrees.

Peter and John Valentine would take turns to go to the shop and switch the TV off at 11pm.

This set was the very first television in Busselton and although some keen people bought sets immediately, most waited the 2 or 3 years until there was a transmitter built in Bunbury. Initially only the ABC transmitted programs but GWN followed shortly afterwards. 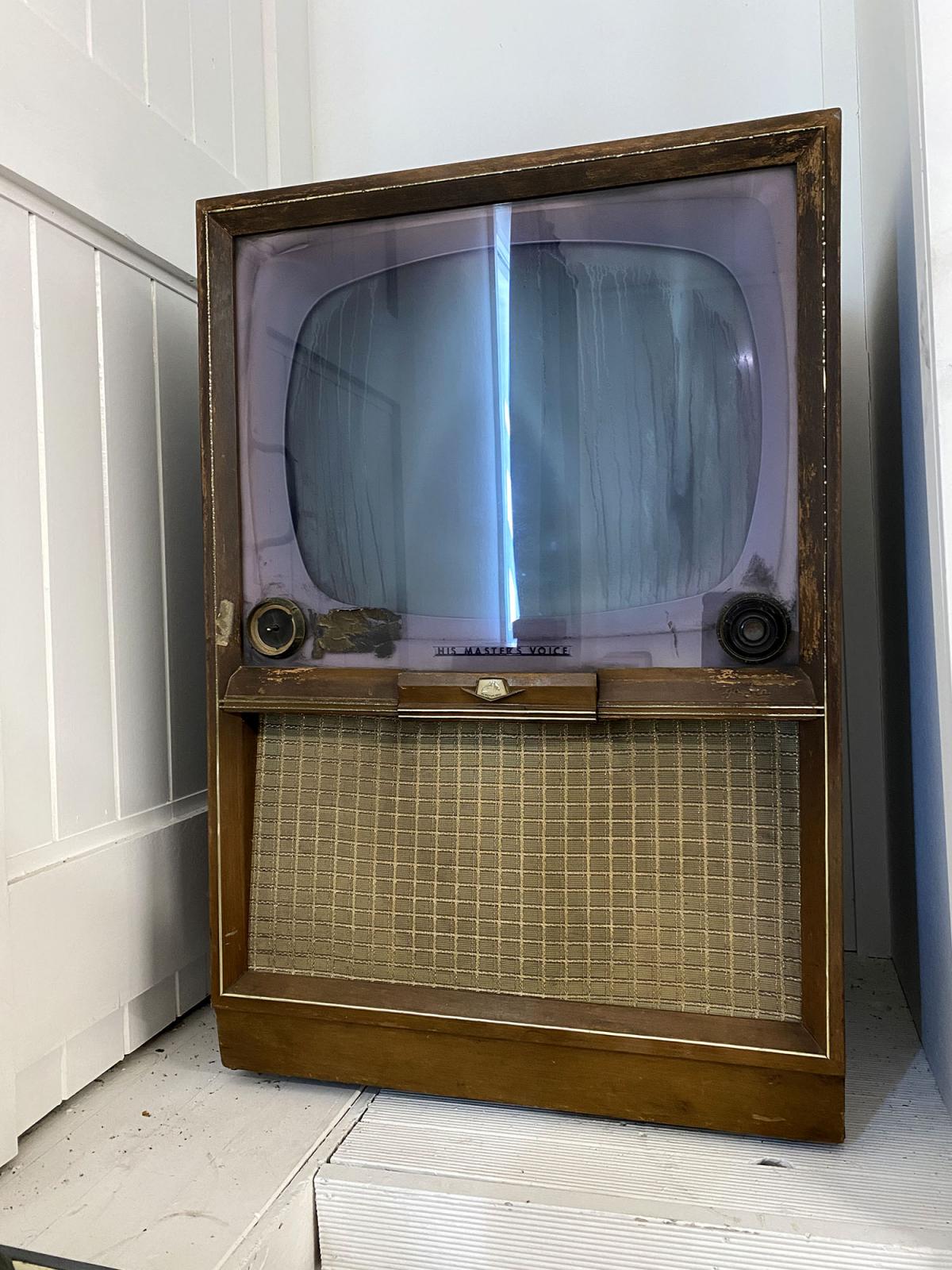 First TV in Busselton that was bought, licensed and display by Valentine's Sales and Service, Queens St Busselton 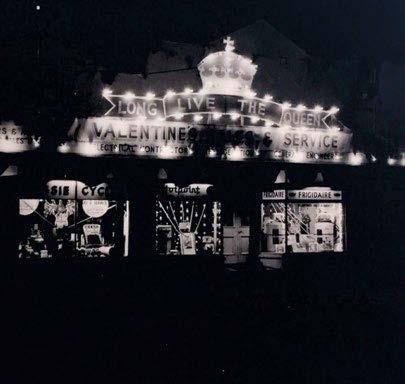