Sepia, landscape photograph of the front gate of Fremantle Prison, taken from the convict ramp. Sepia image with a large, white stone gatehouse in the centre. The gatehouse has two rounded, two storey towers, one either side of a central arched entrance, with a small dark clock at the top. The striped roofs on Number 12 and Number 14 the Terrace are visible either side of the gatehouse. In the foreground of the image, leading up to the gatehouse, is a wide, white pathway. To the left of the pathway is a wide area of grass, with a single large tree.

This image of the gatehouse was taken in 1895.

This image was found by the donor among material in his father's desk. It formed part of an album containing approximately 20 images. The photographer was recorded as, Deatel & Williams: Album of Western Australian Views. 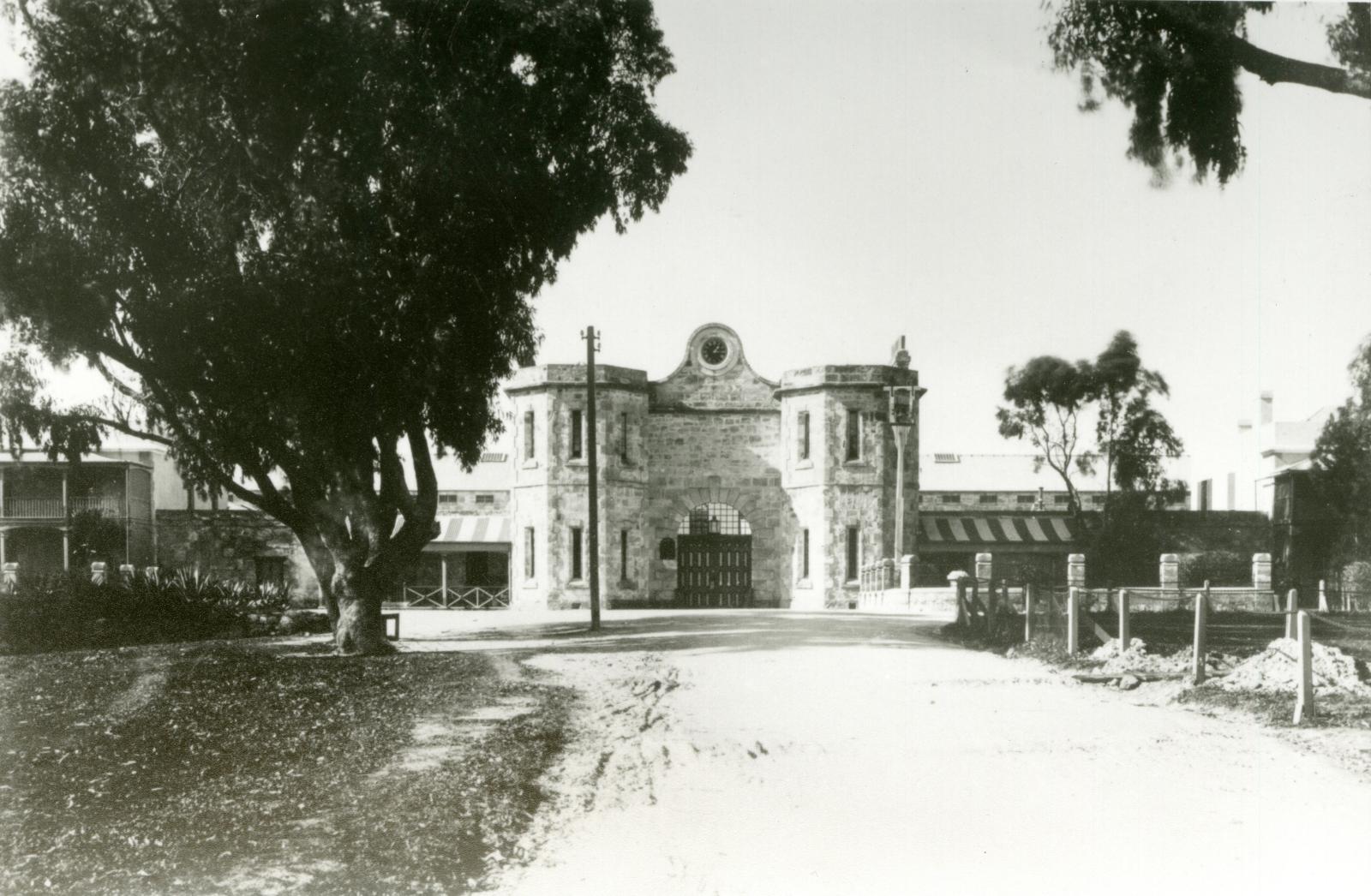 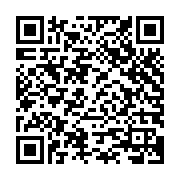