Reginald Eustace John Bovell (Reg) was born in Busselton on 16th July 1913 and was fondly remembered for riding his bike on the jetty in all weathers for work and fishing.

His grandfather Joseph Bovell arrived in Busselton in the 1850s. For many years the Bovell family lived opposite the Vasse Hotel and played an important role in the history of the Busselton Jetty. Reg’s father, Alexander Bovell, started a shipping agency business that was active from 1901 to 1951 and his uncle, John Bovell, died after a serious accident on the jetty whilst he was the Mayor of Busselton.

Reg was educated at Busselton Primary School and Bunbury High School. Reg worked locally as a journalist for the South Western News until he moved to Perth and joined the West Australian newspaper. When World War II broke out, he enlisted and was active in the Royal Australian Air Force, after which he returned to Perth to continue work for the West Australian, whilst his brother Stewart ran the family shipping agency in Busselton. In 1947, when Stewart decided to seek election for the State electoral seat of Vasse, Reg returned to Busselton, with his wife Grace (nee Edwards), to take over the management of the family shipping agency.

At this time timber was still the main export but other goods including vegetables, butter from this factory and bagged titanium were also shipped from the Busselton Jetty. The post wartime jetty was a hive of activity and had a reputation for efficiency and reliability. Reg was the Busselton Shipping Agent, for over 25 years, until the port was closed to shipping in 1972. From this desk Reg would have paid the wages for the waterside workers and kept records for all the ships that berthed in Busselton. He would have known all the relevant information about all the ships including their captains, cargo details and wages. 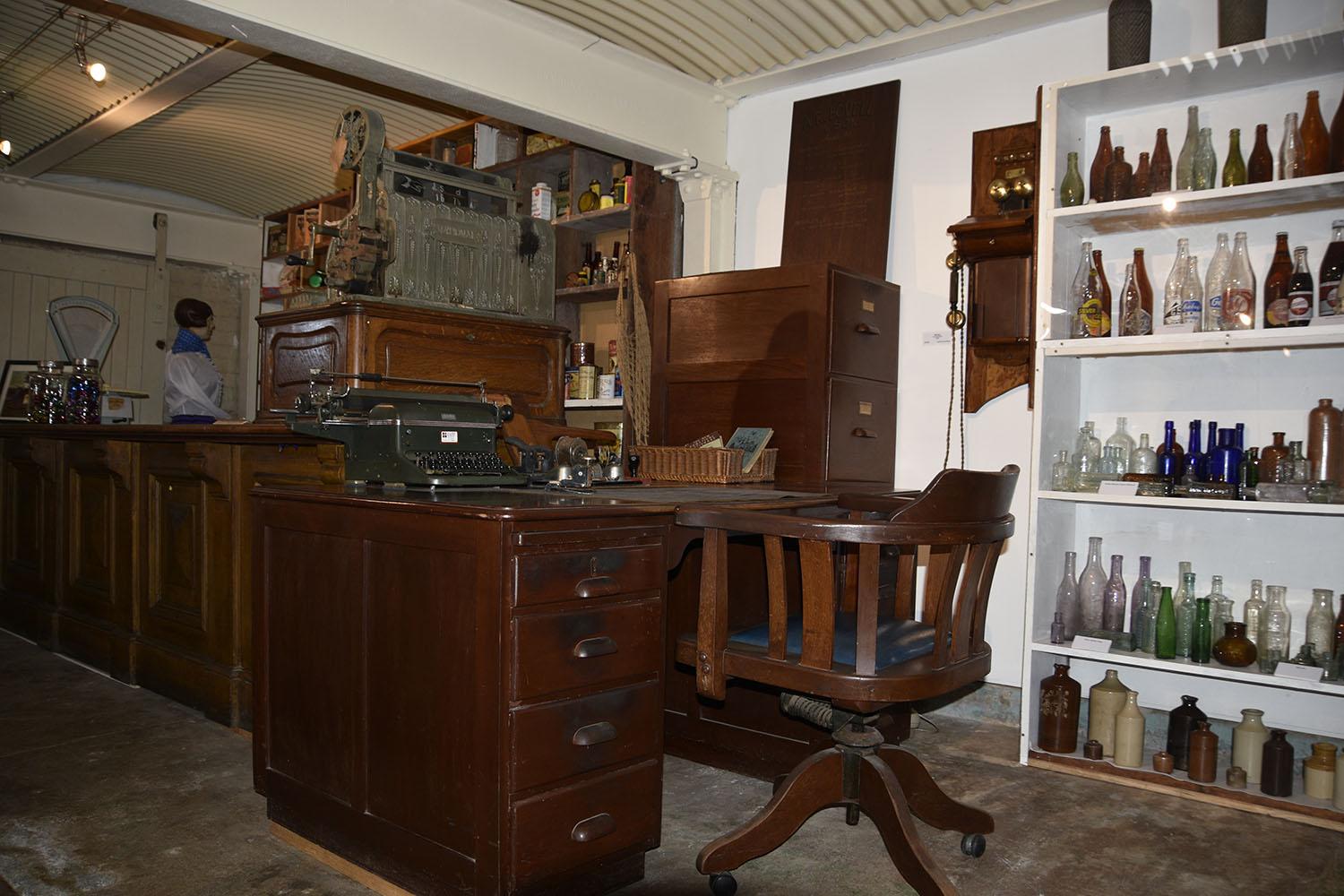 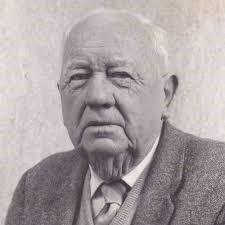 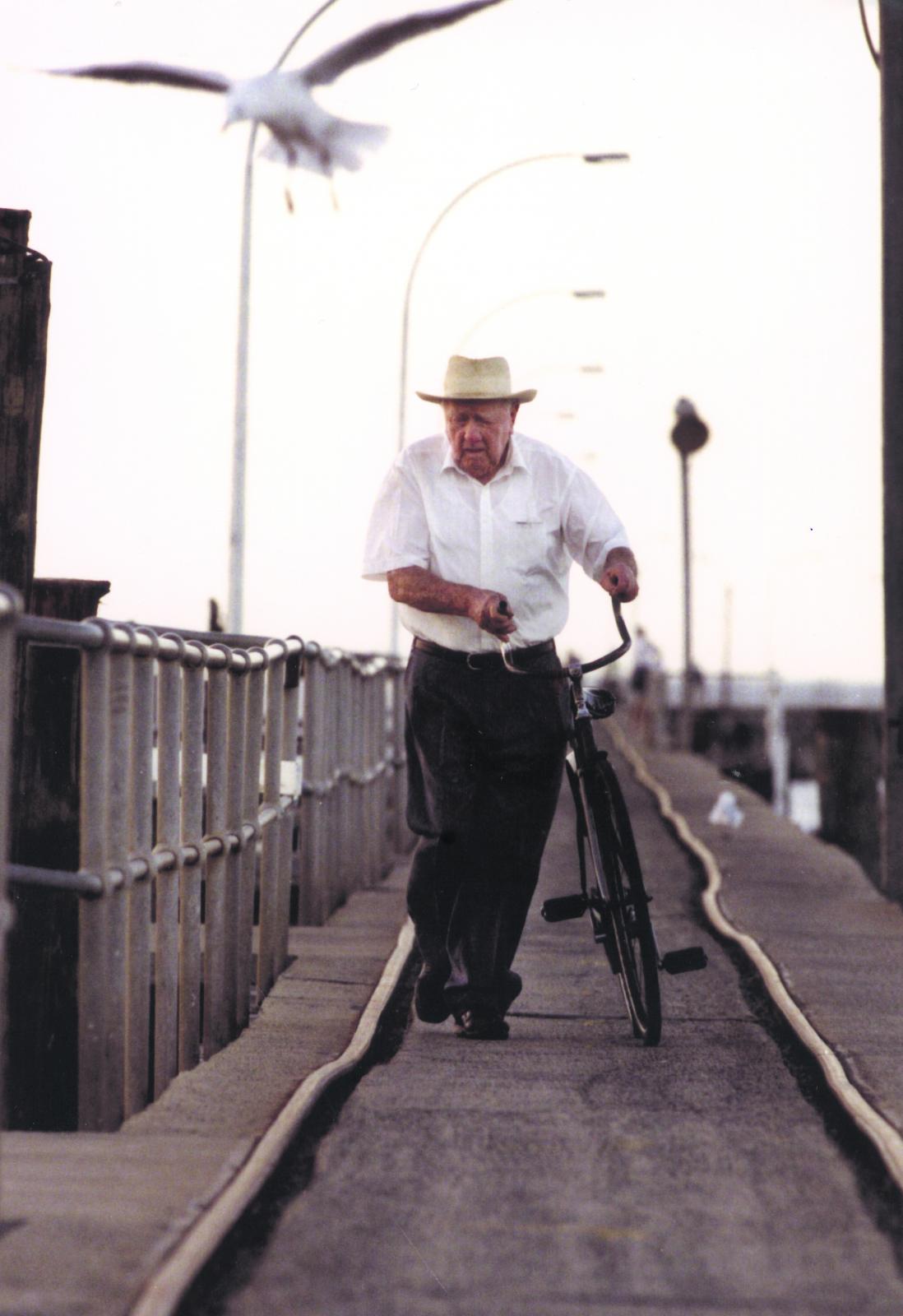 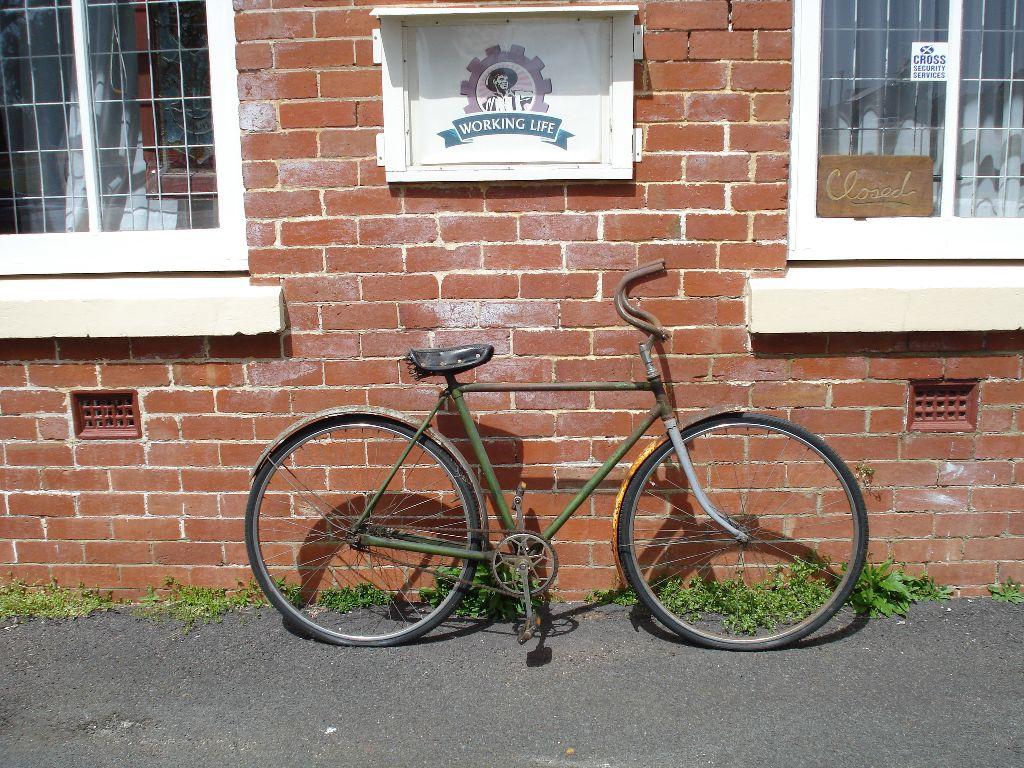