(b) Large, round, flat, metal, bucket lid. Cylindrical, galvanised sheet metal bucket lid, with a wide lip which fits over the top of the bucket (part a). The outside surface is painted grey. Painted in white on top of the lid is, 'G + H 60/ 2 DIV'.

Used by prisoners at Fremantle as a toilet in their cells. 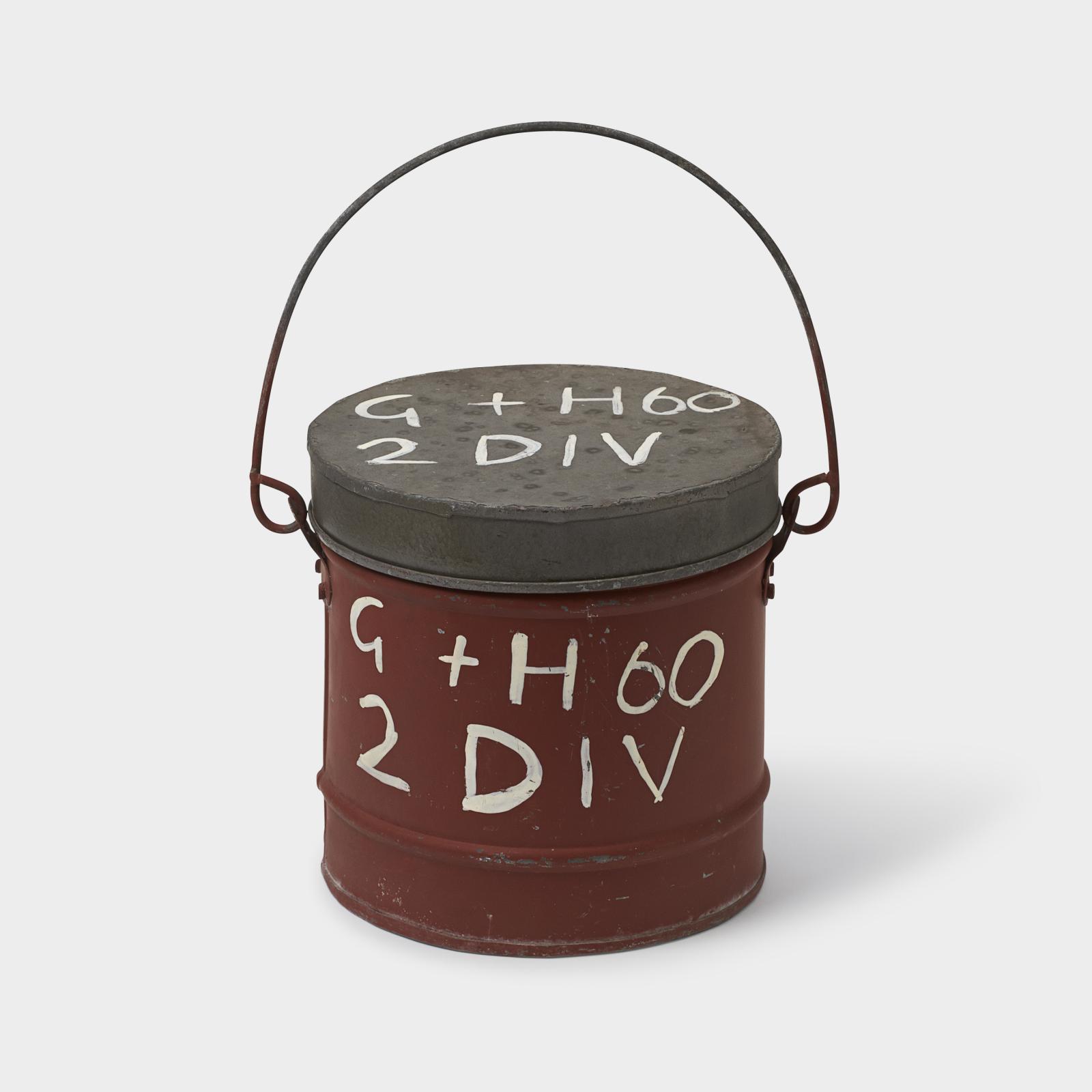 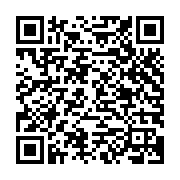