Black and white, landscape image of three men in a library. The image shows the corner of a room, with book shelves along both walls, meeting in the corner. There are seven shelves, each filed with books. Three male prisoners are seen looking at the reading material amongst the shelves. The man in the background is kneeling on the floor, the man in the middle is standing upright, while the man standing in the foreground is standing and bending over at the waist.

Provenanced to Fremantle Prison. The photograph shows the library as it was set up in the southern Association Ward in the Main Cell Block from 1981 until 1991. 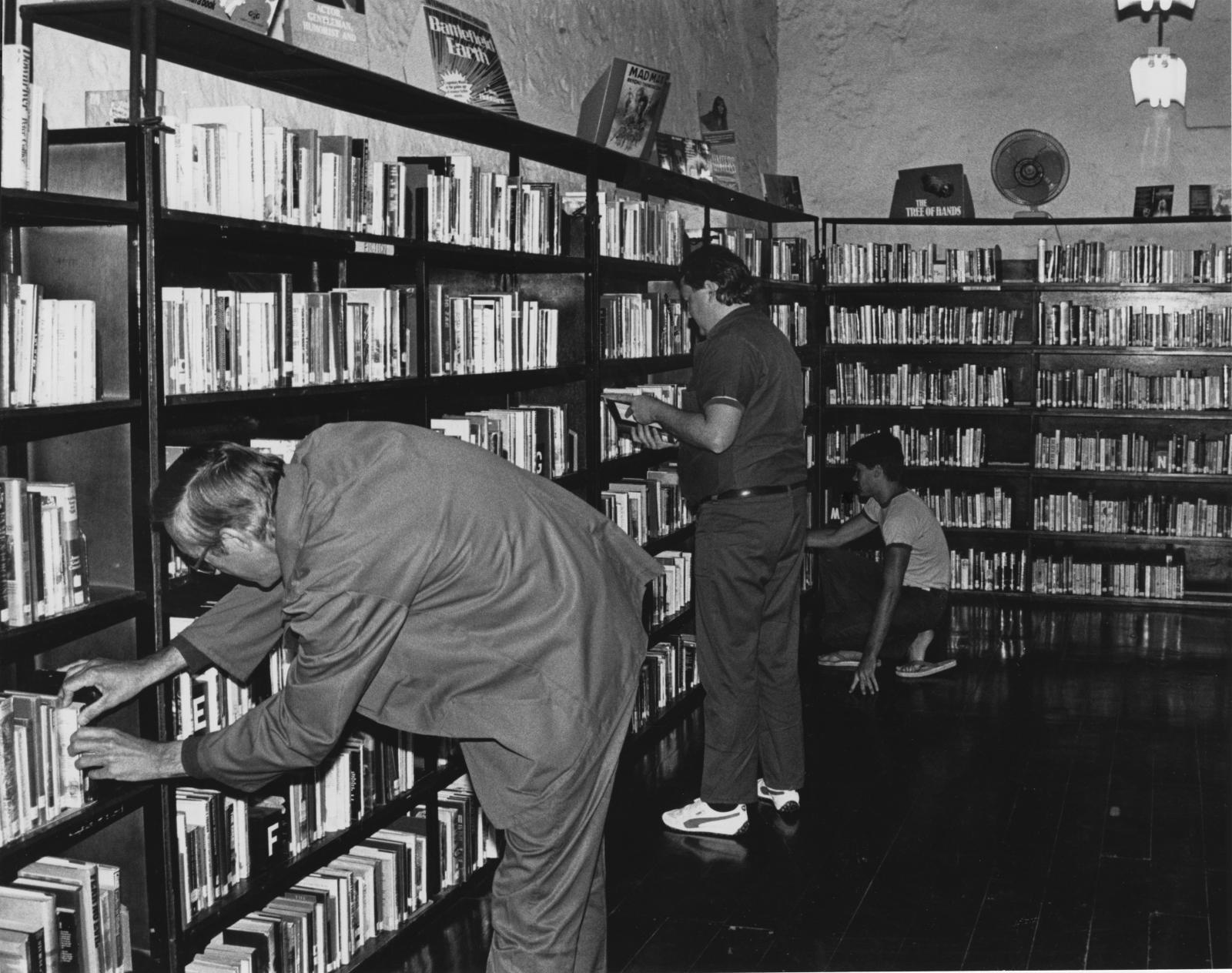 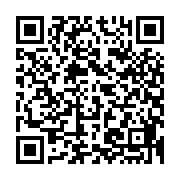