How Toodyay has changed over the past 100 years.

One hundred years ago the population of the Toodyay district was about a third of what it is today and a high proportion of people were primary producers. Today most workers are either employed in the construction industry or in health care / social assistance. Primary producers number about a quarter of these two groups combined. Over the years there have been many changes as our community has developed. Some of these changes are indicated by the evolving use of a place. Other changes are reflected by the absence of what was once here.

During the last century the narrow gauge railway was upgraded to standard gauge and Toodyay was connected directly to Perth instead of via a spur line from the Northam line. The Toodyay Railway Station was moved and the track through town was realigned. Regular passenger (both Perth and interstate) and freight services continue to pass through Toodyay today. 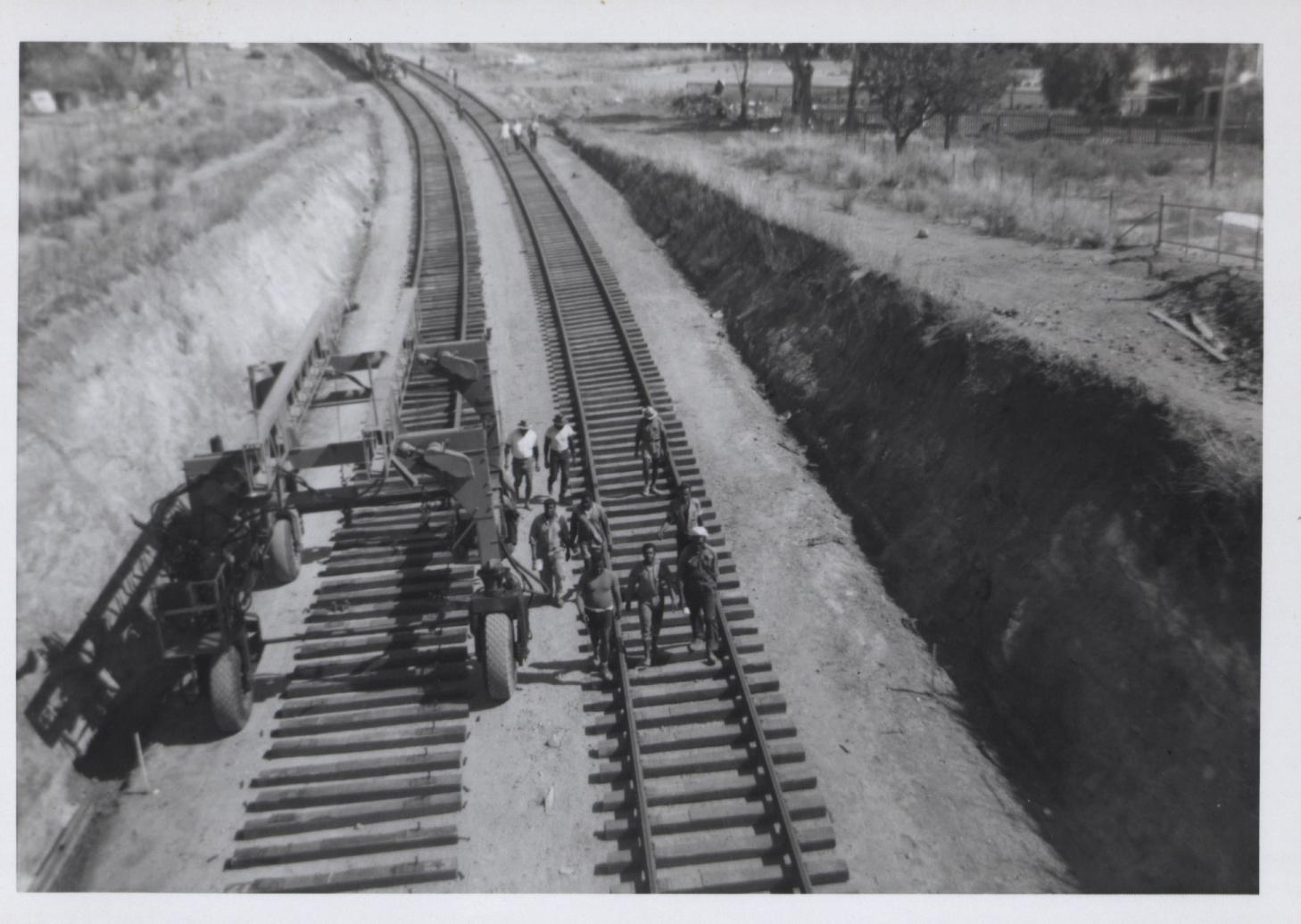 One hundred years ago the Toodyay State School was at the forefront of innovative educational practices and programs. It became the first Consolidated School in the state where children were bussed in from outlying districts. In the 1950s the school closed; the main brick building later became a church and is now a private residence. 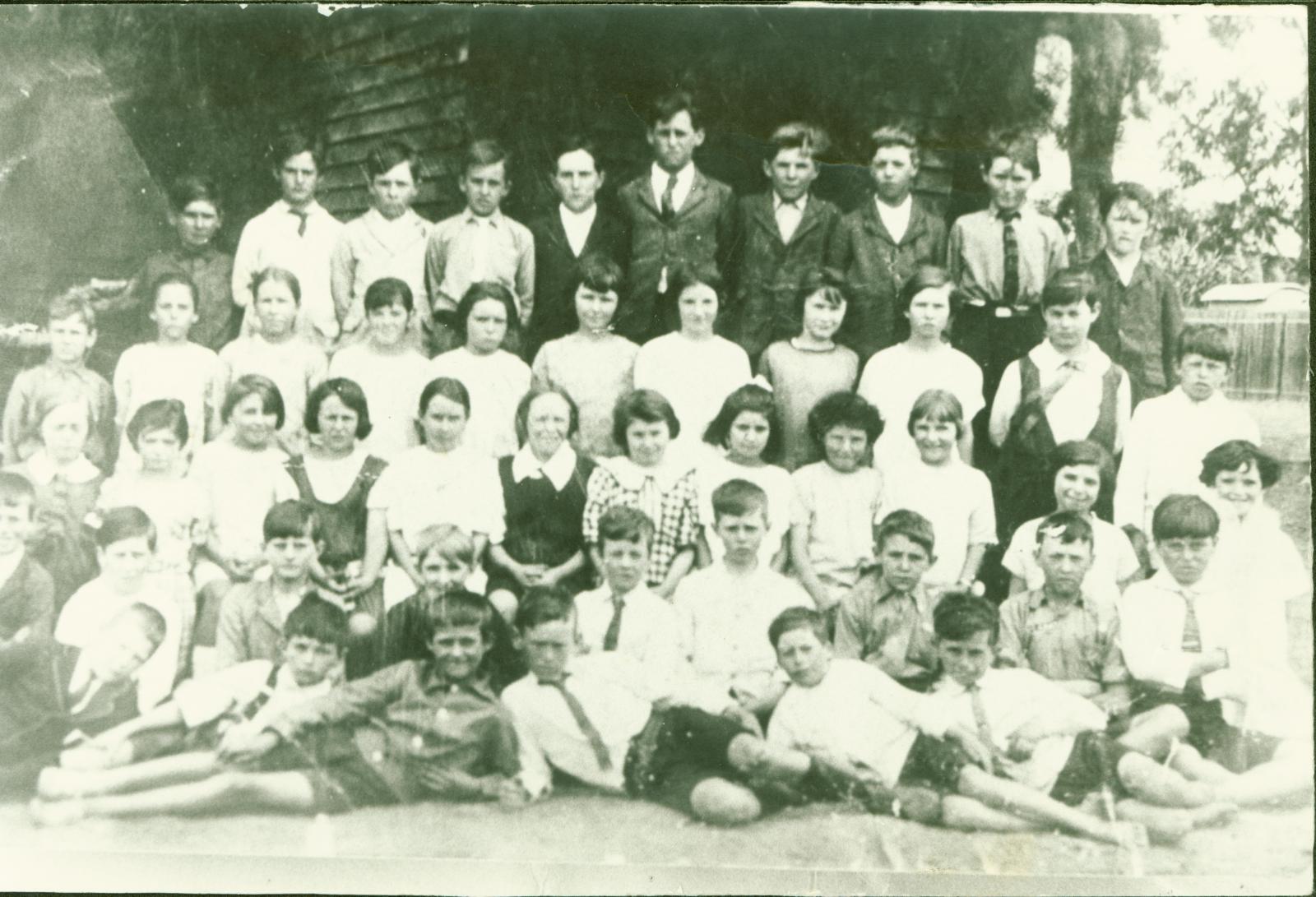 Connor’s Mill ceased milling wheat in the early 20th century and was subsequently converted into a power station, later becoming a Tourist Information Centre and then a museum. The Newcastle Gaol had also ceased operating as a gaol by 1907 and became a residence and then one of the first regional museums in Western Australia. Both museums are today managed by the Shire of Toodyay and are open 7 days a week. 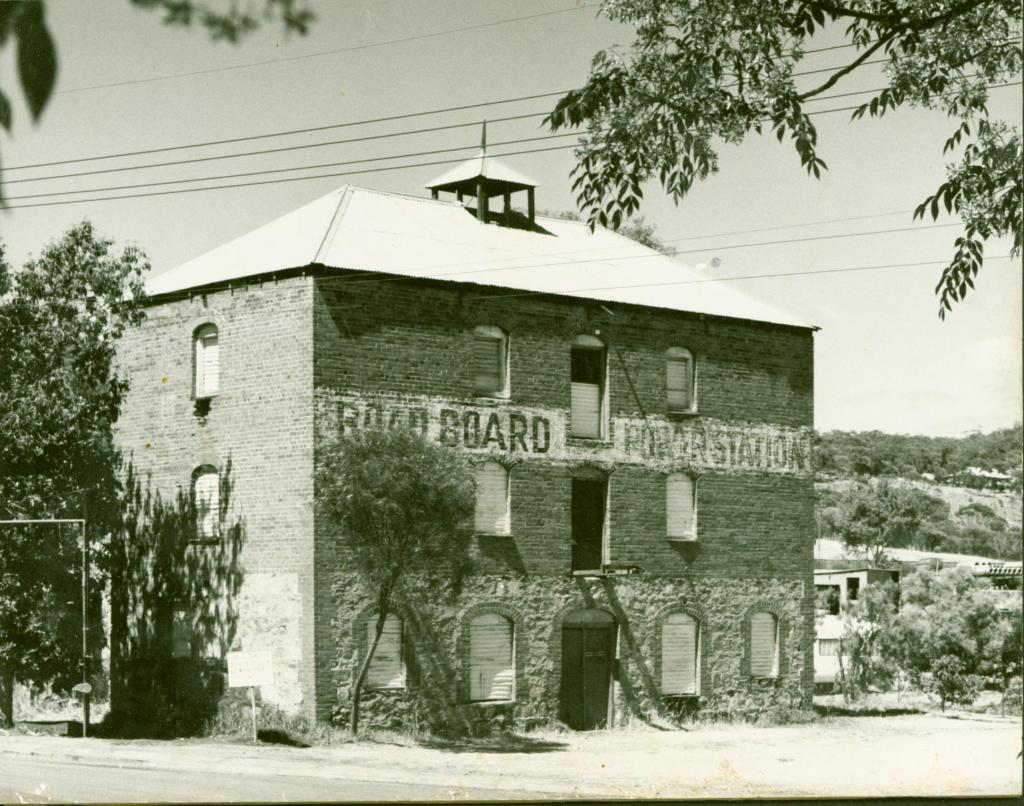 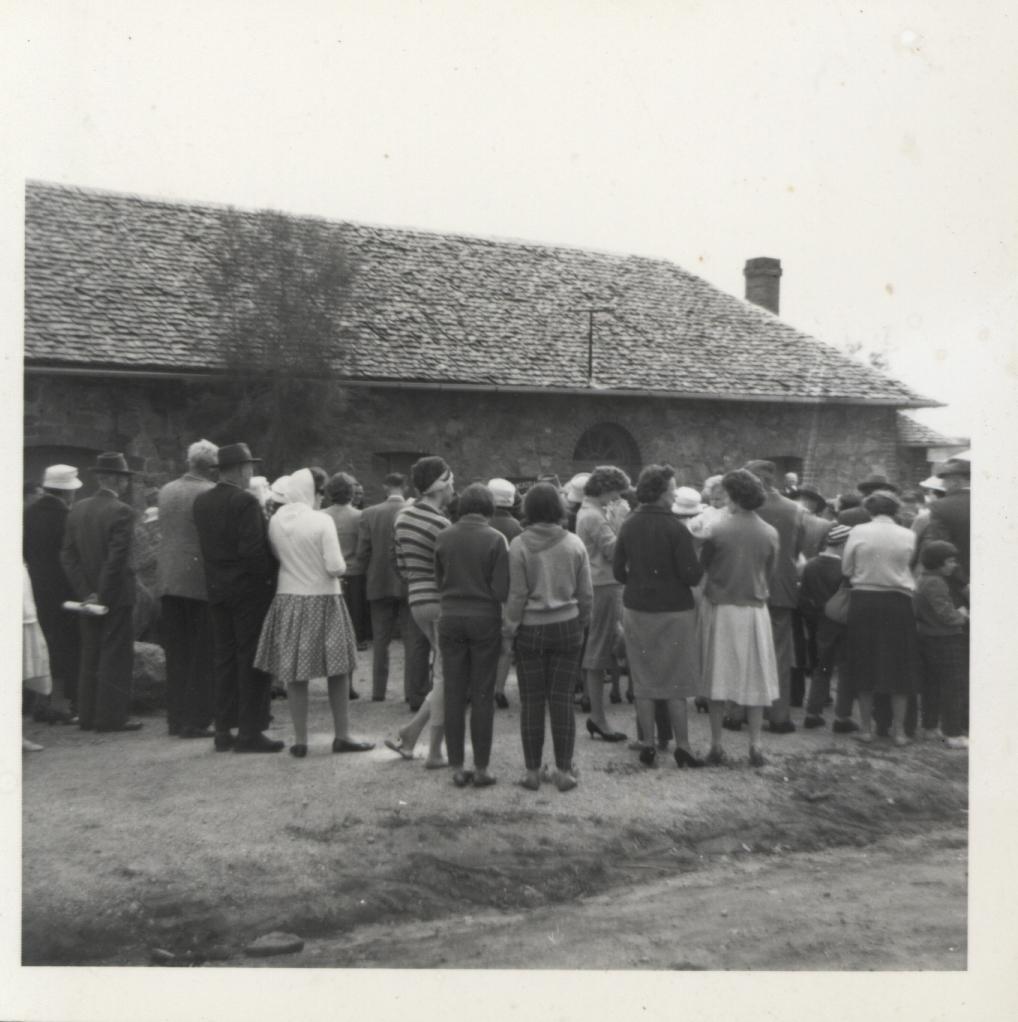 The Avon River runs through the middle of Toodyay and has changed drastically over the last century. The Avon River Training Scheme initiative launched in 1956 to alleviate flooding by dredging and clearing, has been blamed for much of the current environmental damage of the river ecosystems. The Bilya Walk Track today guides visitors along the Toodyay townsite section of the river. 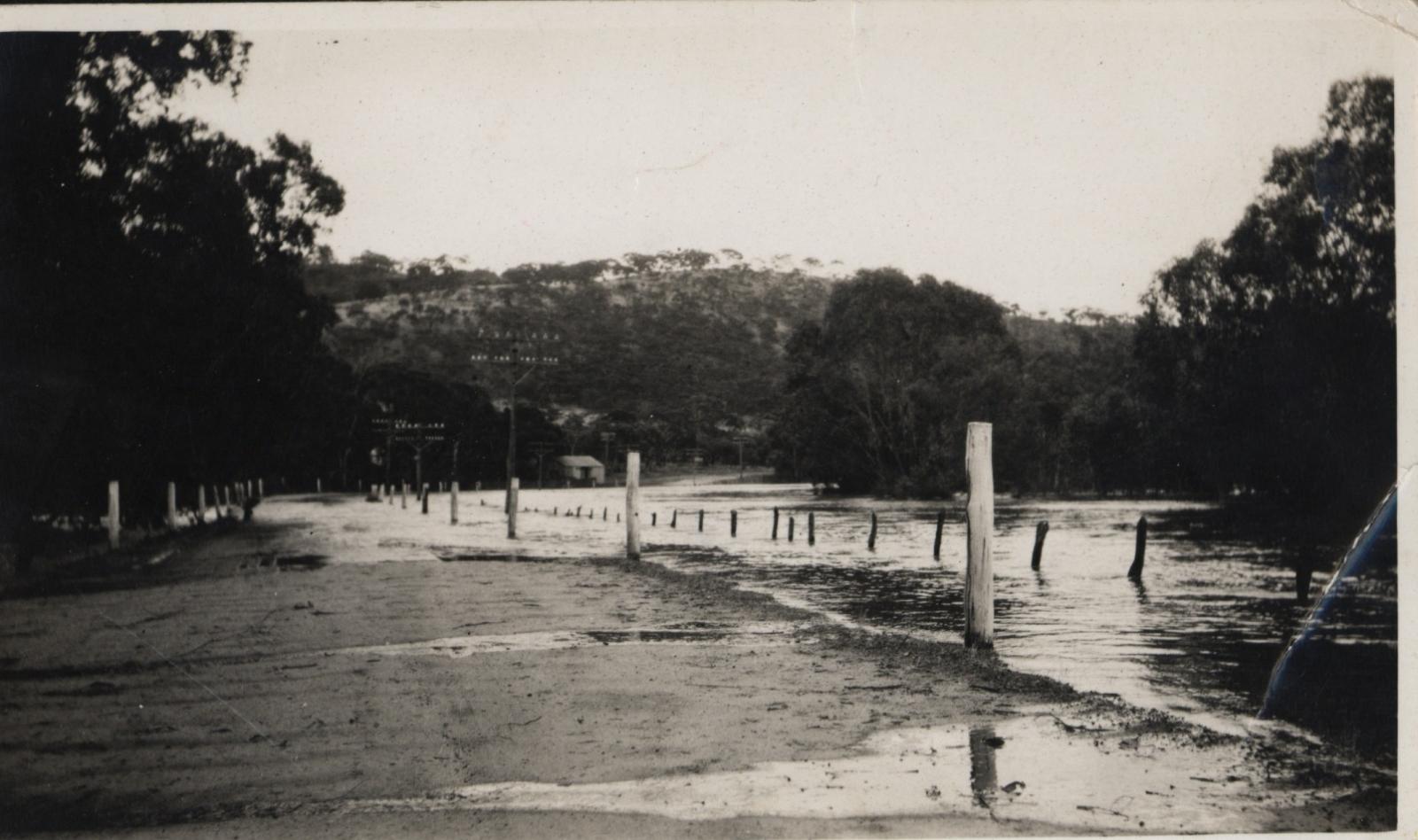 Over the last century commemorations for Toodyay’s returned soldiers have taken a number of forms. The Toodyay War Memorial and the Toodyay Memorial Hall are built structures acknowledging war service. Both venues are cared for by the community and are regularly used for public events. 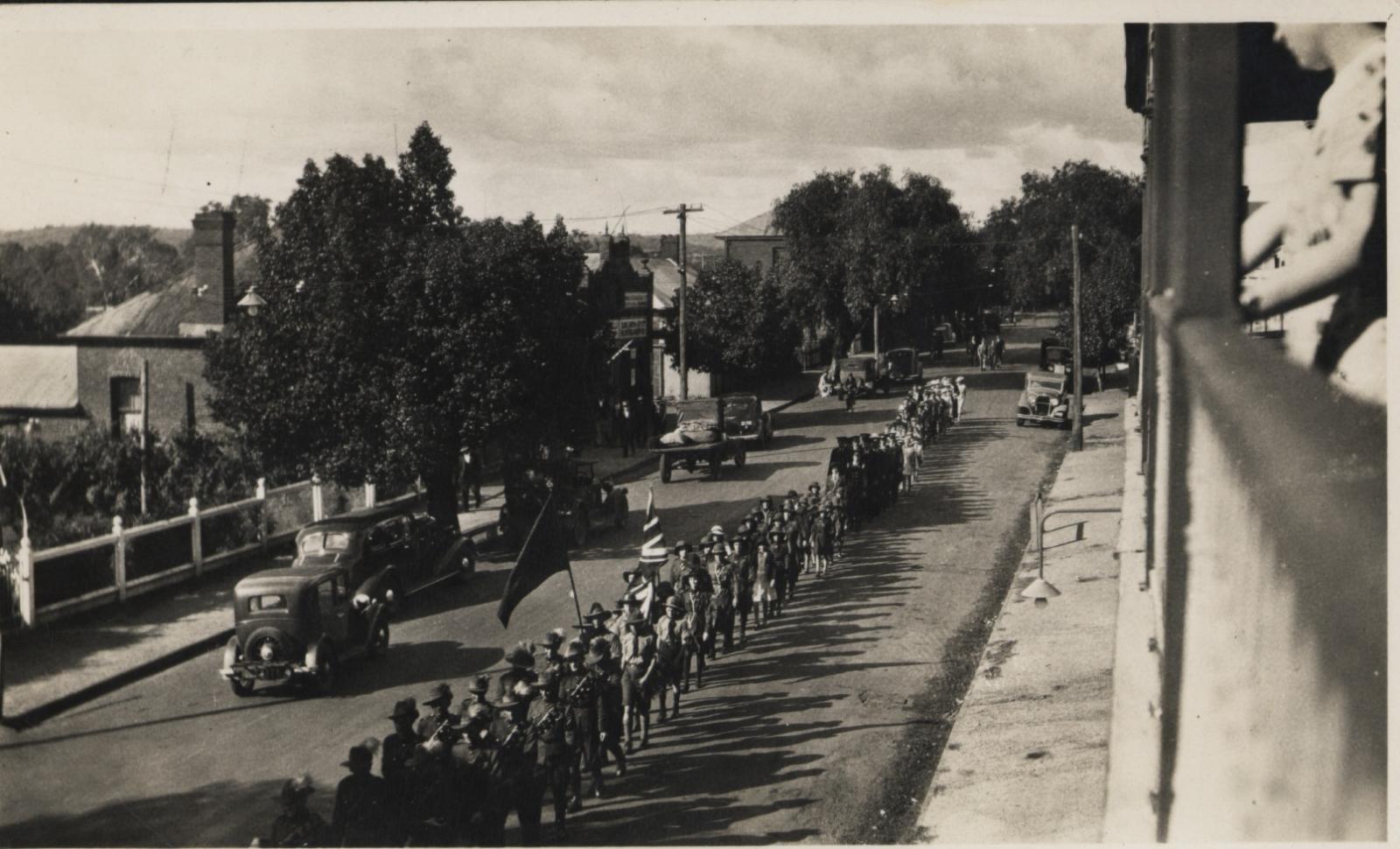 The Toodyay Library building began as a Mechanics Institute with a lending library for subscribers. By the early 1910s this endeavour had fallen on hard times and a decade later the building was adapted as the Toodyay Road Board offices. After the Road Board moved to new premises the Toodyay Library took over the entire building again. The library is currently open 6 days a week for locals and visitors. 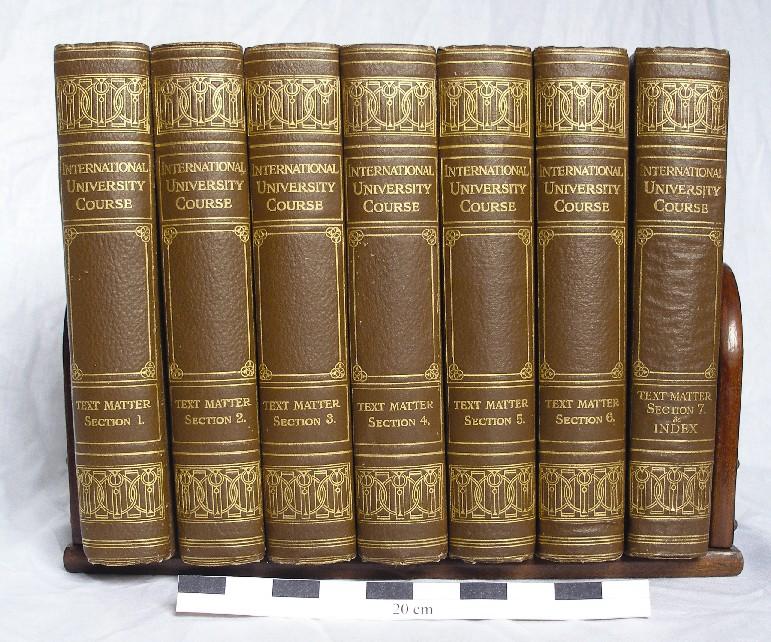 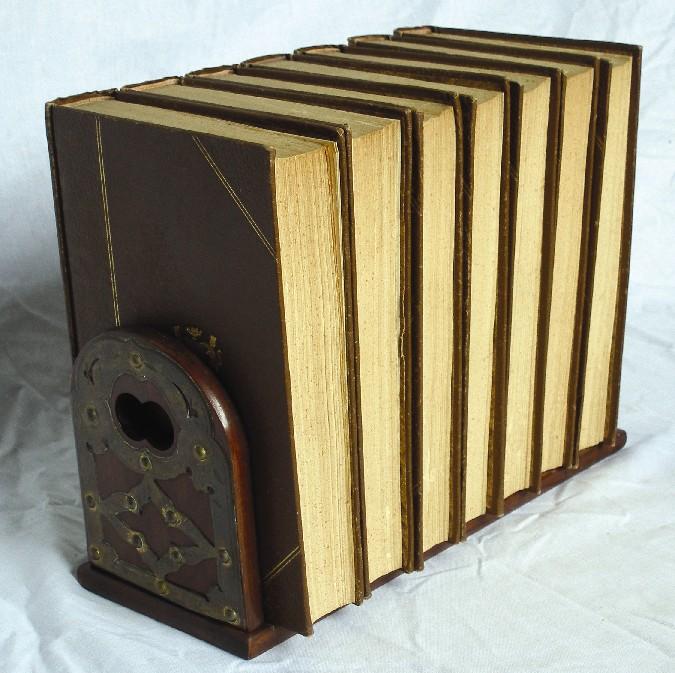 Industry has evolved in Toodyay throughout the last century. An important employer in town was the Industrial Extracts factory which supplied work for about 70 locals. Its impact upon housing, schools and community life from when it opened in the early 1950s until its closure two decades later was significant. An Industrial Park for small industry operates on the factory site today. 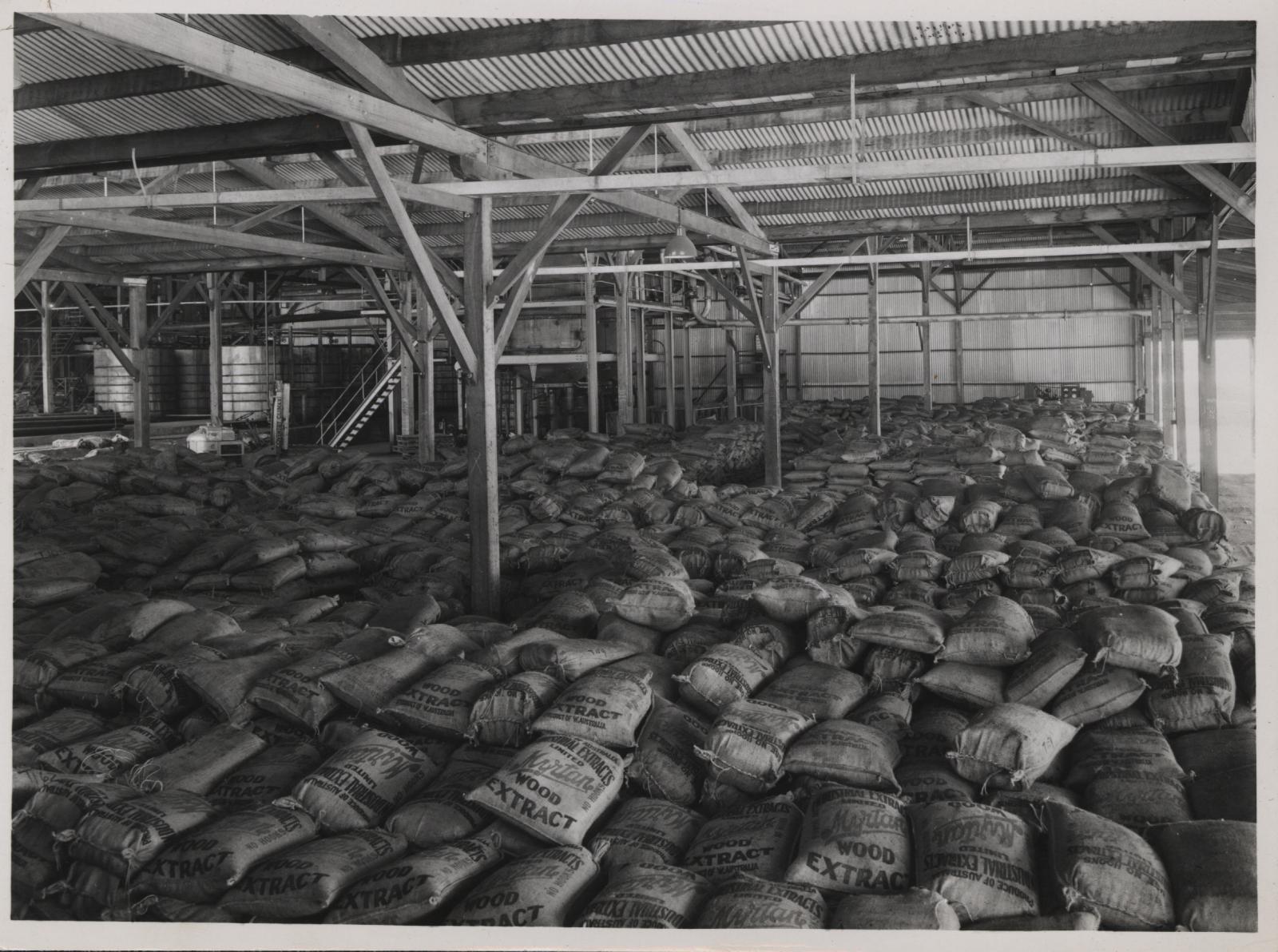 The Toodyay Showgrounds have expanded over the last 100 years and its encroachment onto an adjacent traditional Aboriginal burial ground has not always been clear. The Toodyay Agricultural Show is held at this location every year. Recently a sign has been erected on the now disused hockey ground to acknowledge the burial ground. This site continues to evolve as community expectations change. 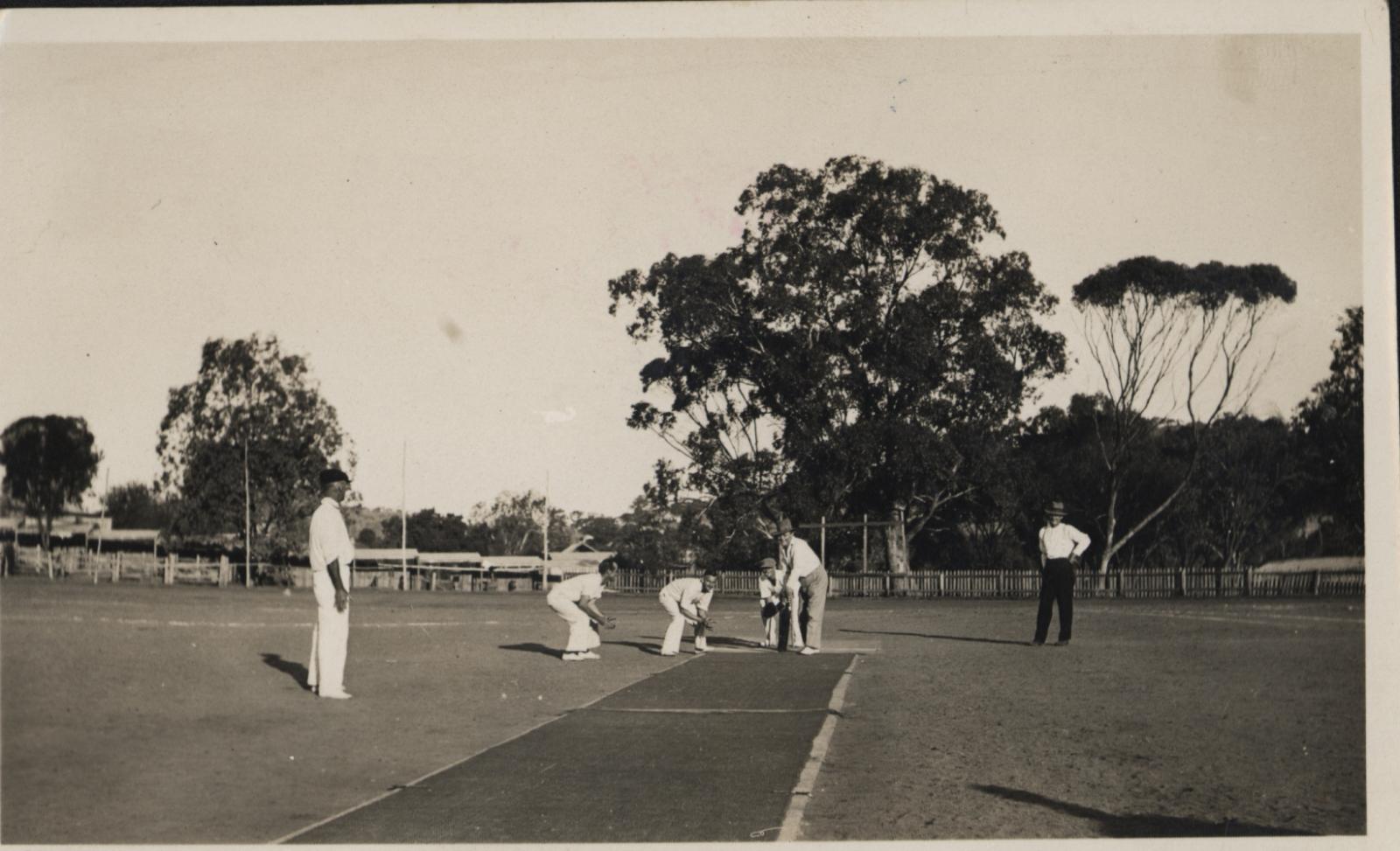 More information and photographs about these places are the subject of separate articles here on the Collections WA Stories webpage.