This beautiful vintage shop counter, circa 1880-1890 was made from imported pine and designed in the Victorian style. It would have been finished with a mixture of beeswax, oil and turpentine and possibly made by local carpenter, George Knapton, or purchased from a cabinet maker in Perth.

Between the years 1835 – 1866, the crown-supported Commissariat (government store) supplied rationed foodstuffs, hardware, clothing and liquor, to the early Vasse settlers and the police and militia that were stationed in Busselton. The Commissariat stores receipts and Bills of Exchange were used as currency until the free circulation of money in 1837.

In 1850 Busselton got its first family owned independent general merchant store called Barzeys which stocked necessities like tea, flour, sugar. As the transport of goods by sea and road to the Vasse settlement improved and the states economy prospered, a wider range of merchandise became available. “Barzeys Store” was sold in 1870 to Mr Sunter, a “jack of all trades", who could mend watches, shoe horses, dispense medicines and trade in a variety of goods AND PULL TEETH!

Over the next fifty years other general stores like Pries, Lockharts, Prossers, Barnards, Bovells and Cross’s served the community and became social hubs where folk would gather to talk news, both locally and from Perth. At that time there were no restrictions on late night trading and the “Cross General Store” was open until late at night. Mr Cross and his daughter would while away the time between sales by playing draughts on the shop counter.

In 1917 Mr B.G.L Killerby opened his first store in Busselton selling mostly chaff, bran, wheat, oats and a few grocery lines. By 1936, Killerbys Store had become WA's biggest country store organisation with outlets in Cowaramup, Margaret River, Manjimup and Jarrahwood and a brand new purpose built store in Busselton with individual drapery, hardware, grocery, pharmacy, bulkstore and despatch departments. A lot of goods were now pre-packaged which enabled the customer to be served a lot quicker over the shop counter.

In 1919 T.W. Peake opened a general merchant store to rival Killerbys and serviced the Vasse community for 48 years until 1967 when the family sold the business to “Tom the Cheap“ grocery store.

By the 1950’s the general store was being replaced by the supermarket. The front counter was superceded by impersonal multiple cash registers at checkout lanes. The customers could now fill baskets with items they selected themselves from rows of shelves and then proceed to pay the cashier in a fast checkout lane. 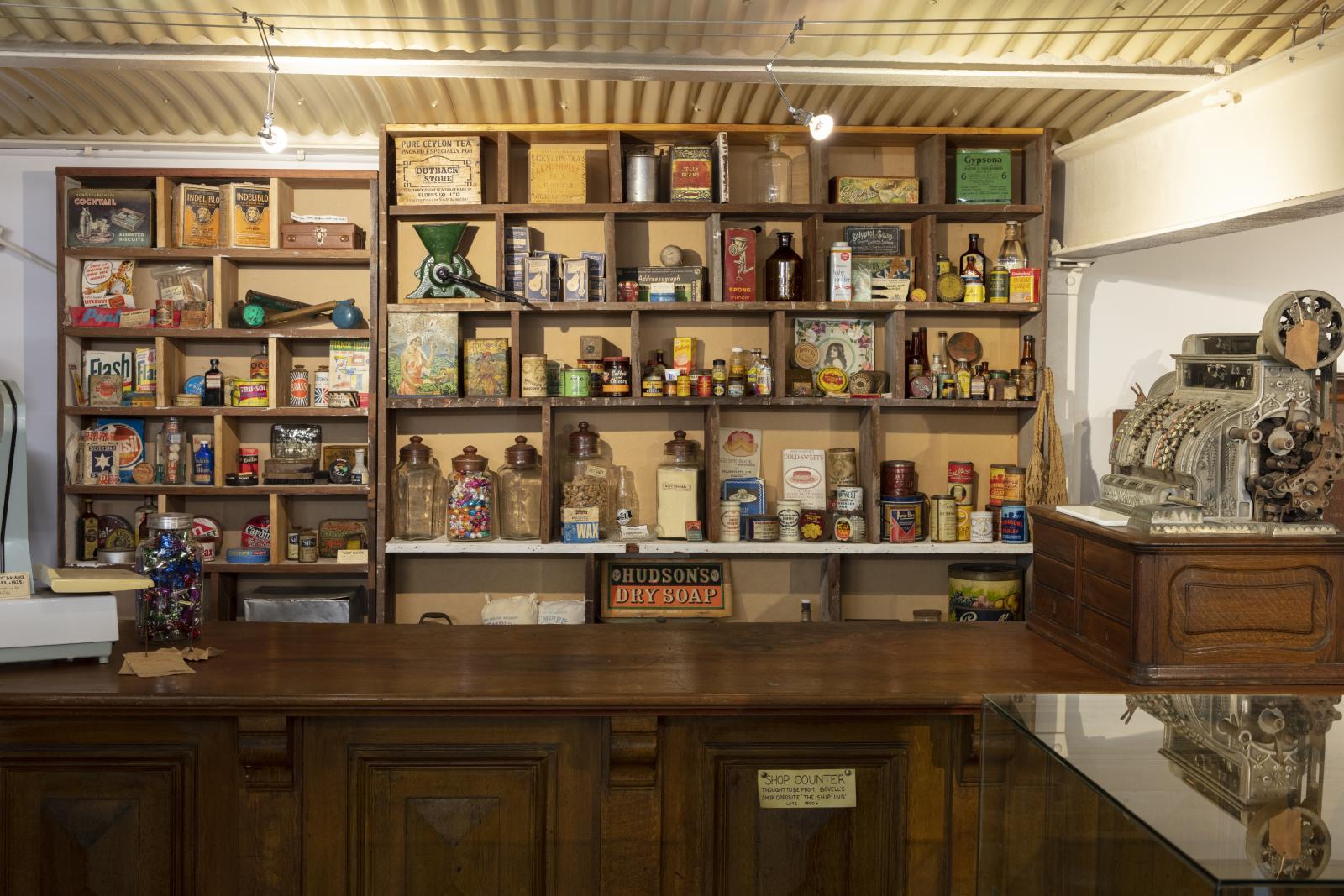 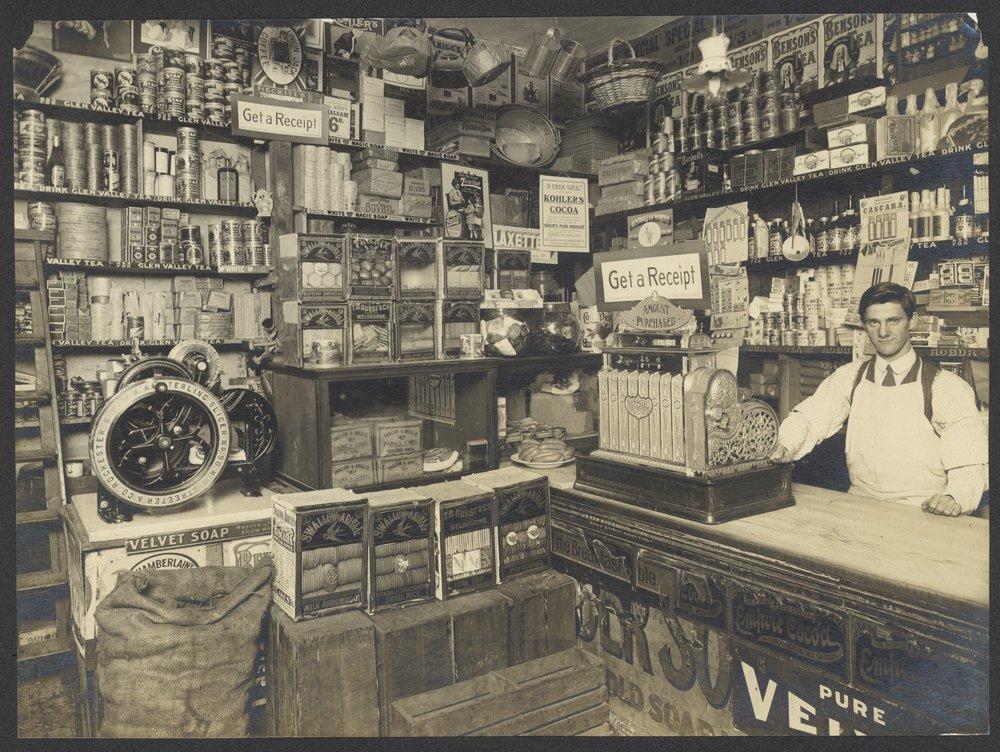