Far from being a conspiracy to put a whole generation off drinking milk forever, school milk was conceived as a benefit. The State Grants (Milk for School Children) Act was passed by the federal parliament in 1950 and by the end of 1951 most states were inflicting this benefit on children up to the age of 13. A report to the government in 1973 deemed school milk poor value for money and the Whitlam government abolished it.
School milk plans had been in existence in many states prior to the introduction of the federal scheme. The idea originated in Britain in the 1920s and some schemes, funded by private benefactors, were operating in Sydney as early as 1924.
Several early schemes provided cheap, rather than free milk. From 1925 the Ashfield Dairy in Sydney operated a school milk program where each child paid sixpence a week and received the equivalent of a breakfast cup of milk each day. In its first two years, the dairy dispensed more than a million bottles, complete with straws. At a time when the objective was to fatten children up rather than slim them down, it had dramatic results. As the proprietor of the dairy wrote:
Examples of children gaining five to six pounds in weight in the first three months, as well as improving mentally, is almost daily brought under my notice: in one case, in particular, of a weakly boy who gained 7 ¼ lbs. in eleven weeks and became much brighter in his class.
During the 1930s there was an increasing call for school milk. In New South Wales, both the Fresh Food and Ice Company and the Dairy Farmers’ Co-operative Company indicated that they were willing to supply milk to schools at specially reduced rates if the cooperation of teachers could be secured. The Co-operative proposed to supply the milk in cans with taps, with mugs for each child to use and protested that the need to supply bottled milk would require a large-scale, expensive remodelling of their plant. In Victoria, a Government-funded scheme supplied milk to schools, but only in winter. School milk schemes were proposed in Queensland, but not implemented.
The federal scheme for free milk required the cooperation of state governments to arrange for distribution. Victoria initially refused to participate but, by the end of 1951, the program was operating in all states except Queensland. Queensland eventually implemented the school milk program in 1953. Milk was distributed to creches, kindergartens, nursery schools and private and public schools. In total, close to a million students aged up to 13 received one-third of a pint of milk each school day.
Recollections of the scheme vary. While some remember it fondly, most seem to have unpleasant memories of milk left to become warm and unappetising. Many claim it put them off milk forever. Personally, I would rank the abolition of school milk as one of the crowning achievements of the Whitlam government.
https://australianfoodtimeline.com.au/school-milk/ 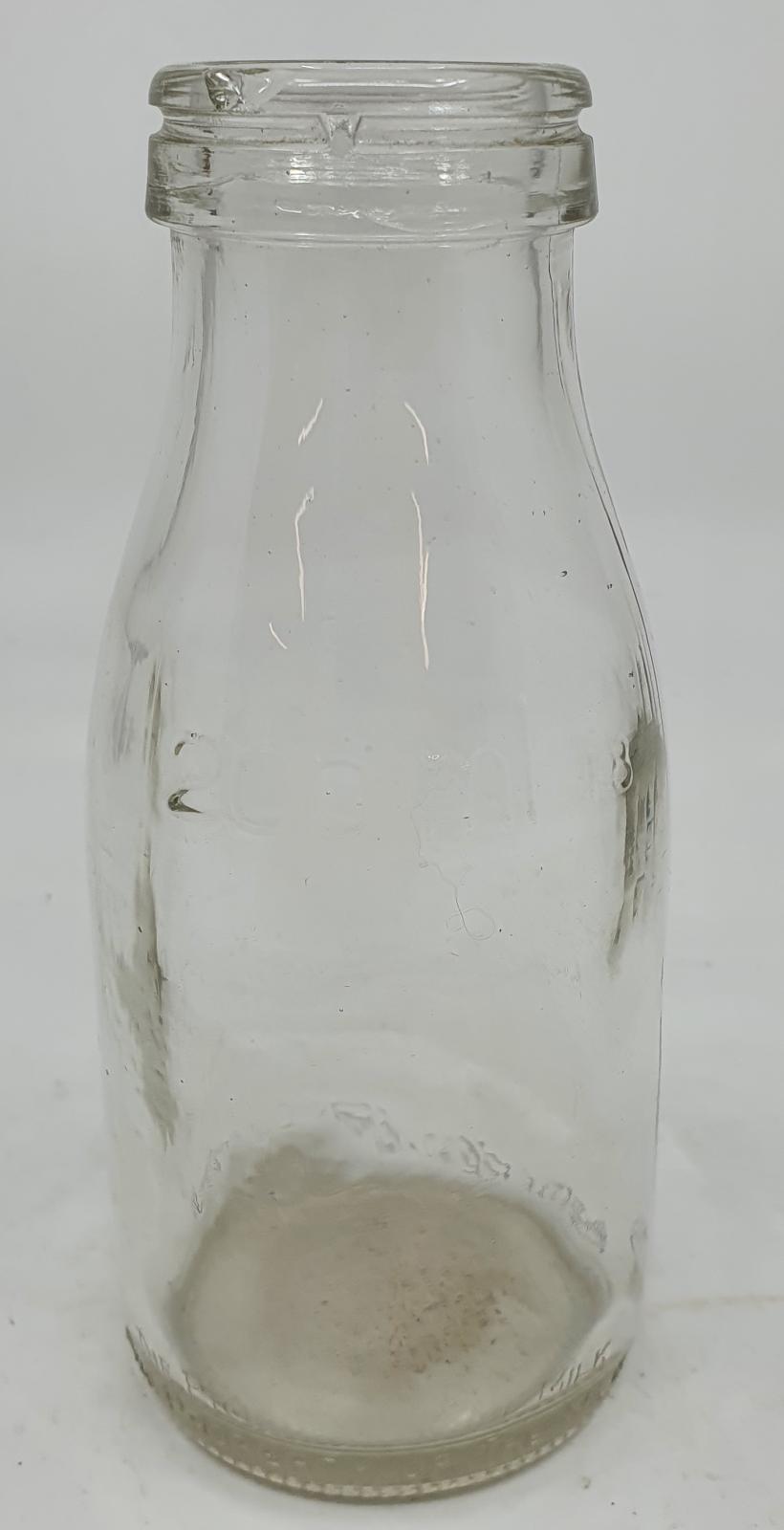 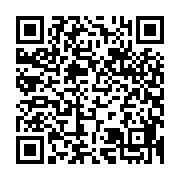