Large, landscape, acrylic painting by Reggie Moolarvie. Painting shows a yellow sunset scene with silhouettes of dark trees and shrubs in the foreground and midground. The painting is signed in the bottom right corner in white paint, 'REggiE MOOLARVIE'. On the reverse of the painting are two stickers, one from The Picture Framers at 360 Hay St, Subiaco WA, 6008, and the other a yellow sticker from Bob Gregson's Auctioneers. The numbers '744' and '39575' are written in black texter in the top right hand corner on the back.

Part of nine other artworks and a book from the Tim Kluwen collection, obtained in 2007. 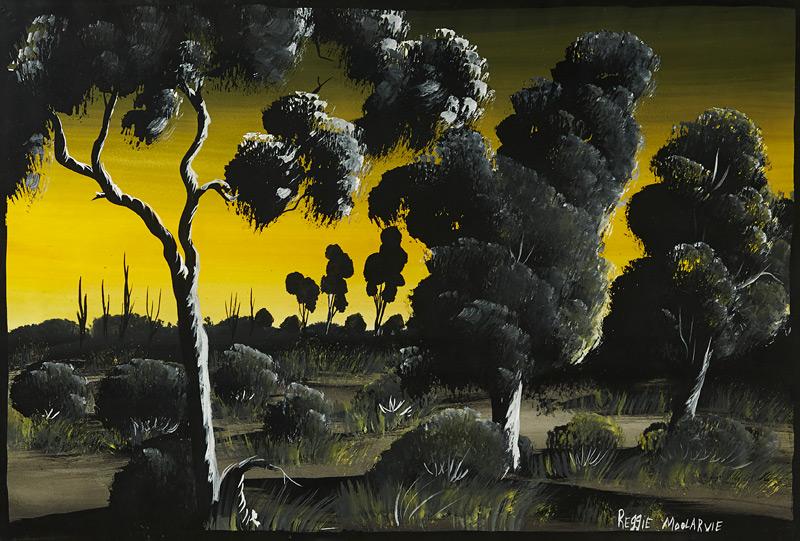 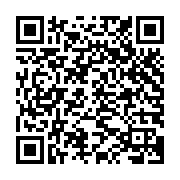