In 1862 plans for the Newcastle Lock-up in Western Australia were drawn up by Richard Roach Jewel, Superintendent of Public Works. A courtroom was proposed as a part of the original design but this did not eventuate. Throughout 1863 and 1864 the lock-up was constructed by convicts under the supervision of a stonemason and using locally sourced materials. When finished, it comprised Warder's quarters, a prisoner's kitchen and day-room, and a row of seven cells plus two small storerooms along one of the high walls of the exercise yard.

On 12th September 1865 the completed building was handed over to the Police. It became the third lock-up built in the Toodyay district - replacing the first at the original Toodyay township (now West Toodyay) and the second that had been erected (circa March 1862) within a section of the Toodyay Convict Depot Barracks, after the Police had taken over control of the site.

In 1879 Lock-up status for the site was upgraded to Gaol status. We know that PC Michael Leary [O'Leary] and his family lived in the Gaol between 1888 and 1902, which is around the time the photo below (showing the gaol tucked in behind the flour mill) was taken. 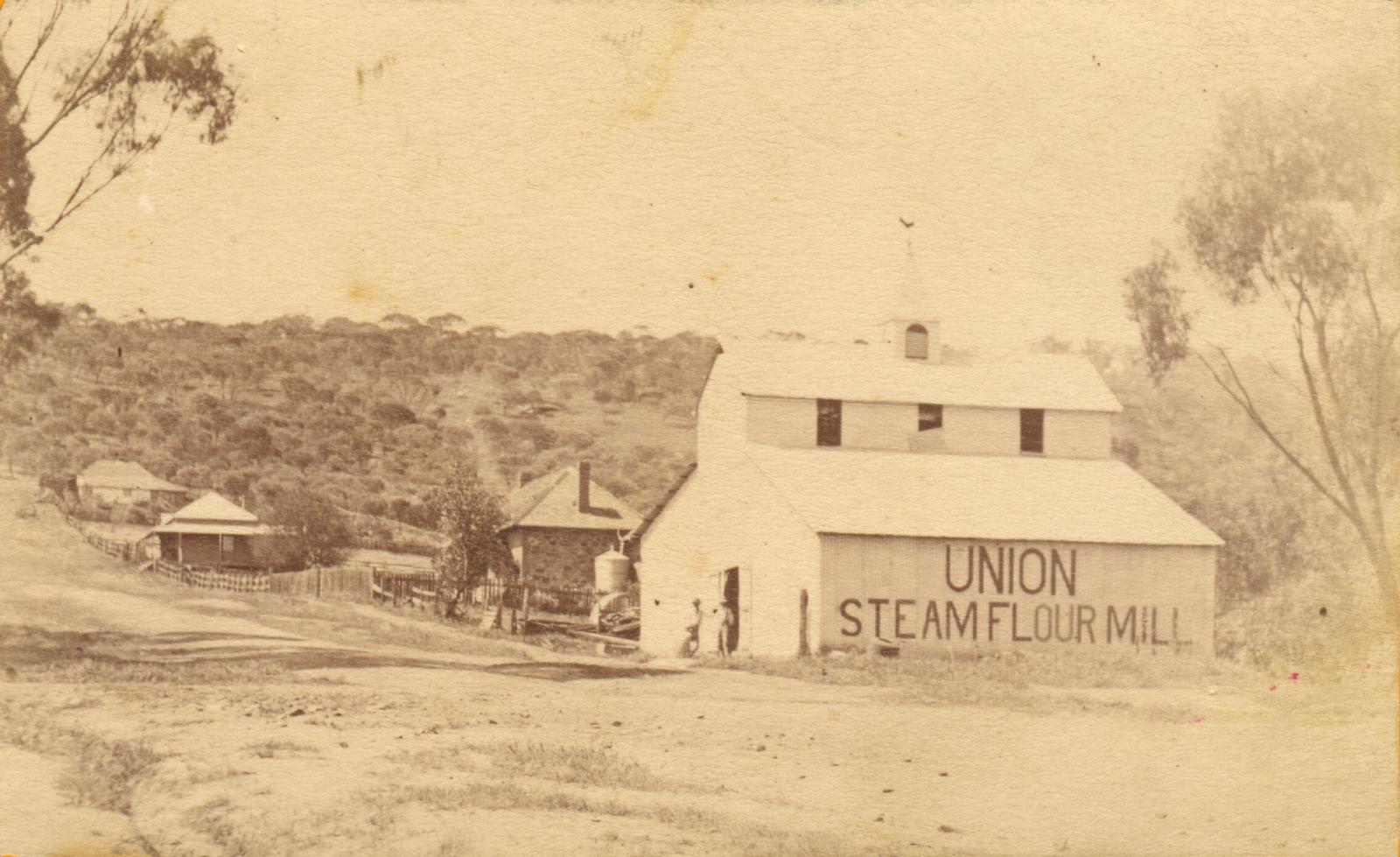 In 1907 a new lock-up was built in Newcastle (known as Toodyay from 1910) and the old Newcastle Gaol closed. The old gaol possibly remained vacant until ownership was transferred to the Trustees of the Public Education Endowment in 1924, after which the building was used for private housing. 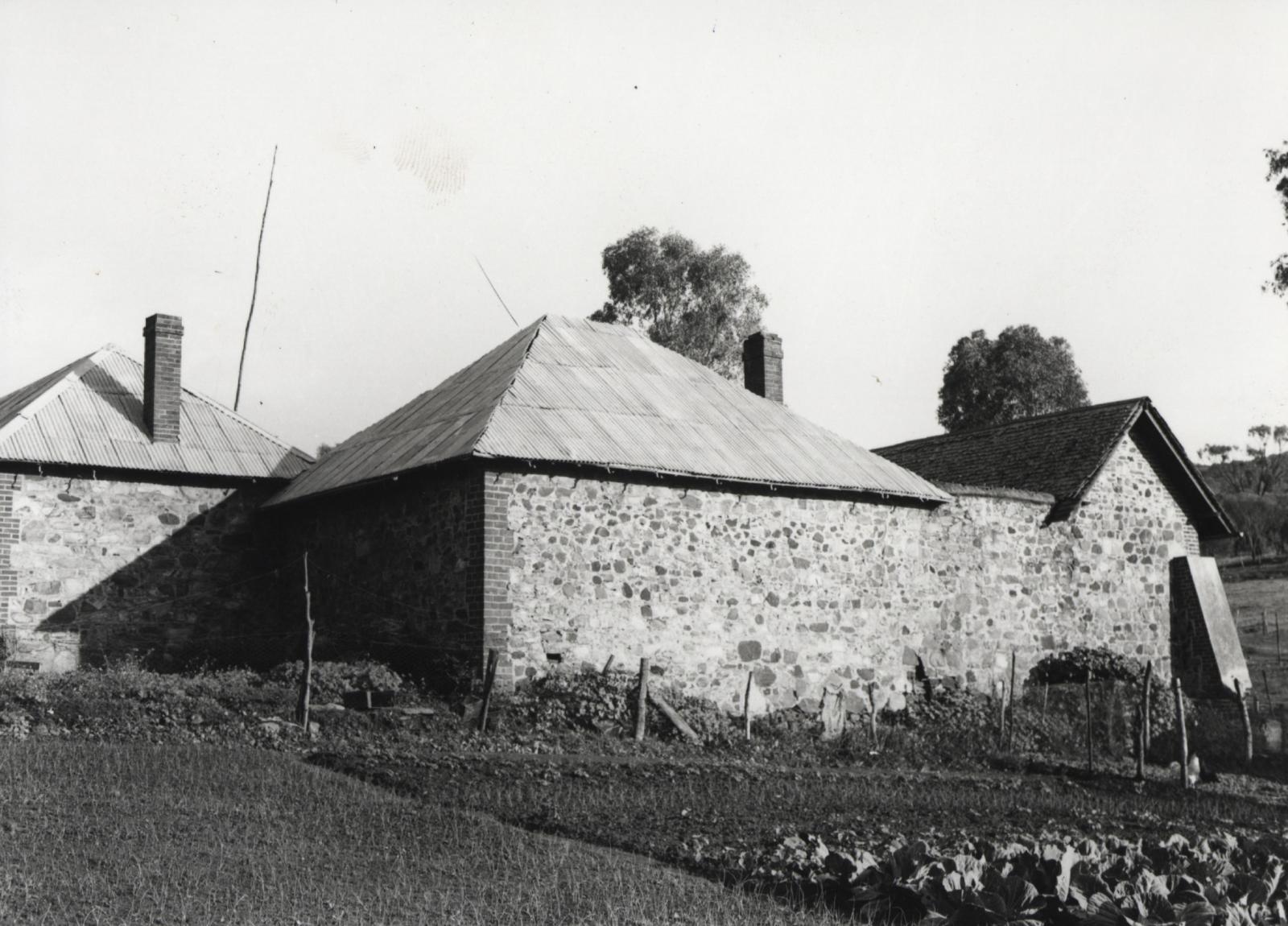 Around 1929, the Dorizzi family became the last family to rent the old gaol. The photo above shows tin covering the shingles on two wings and a vegetable garden being cultivated adjacent. It is believed the tin was in place for perhaps only a decade and a half, at the most. By 1942 the family had moved on. The building was abandoned and fell into disrepair until 1961 when the Toodyay Road Board purchased the site. 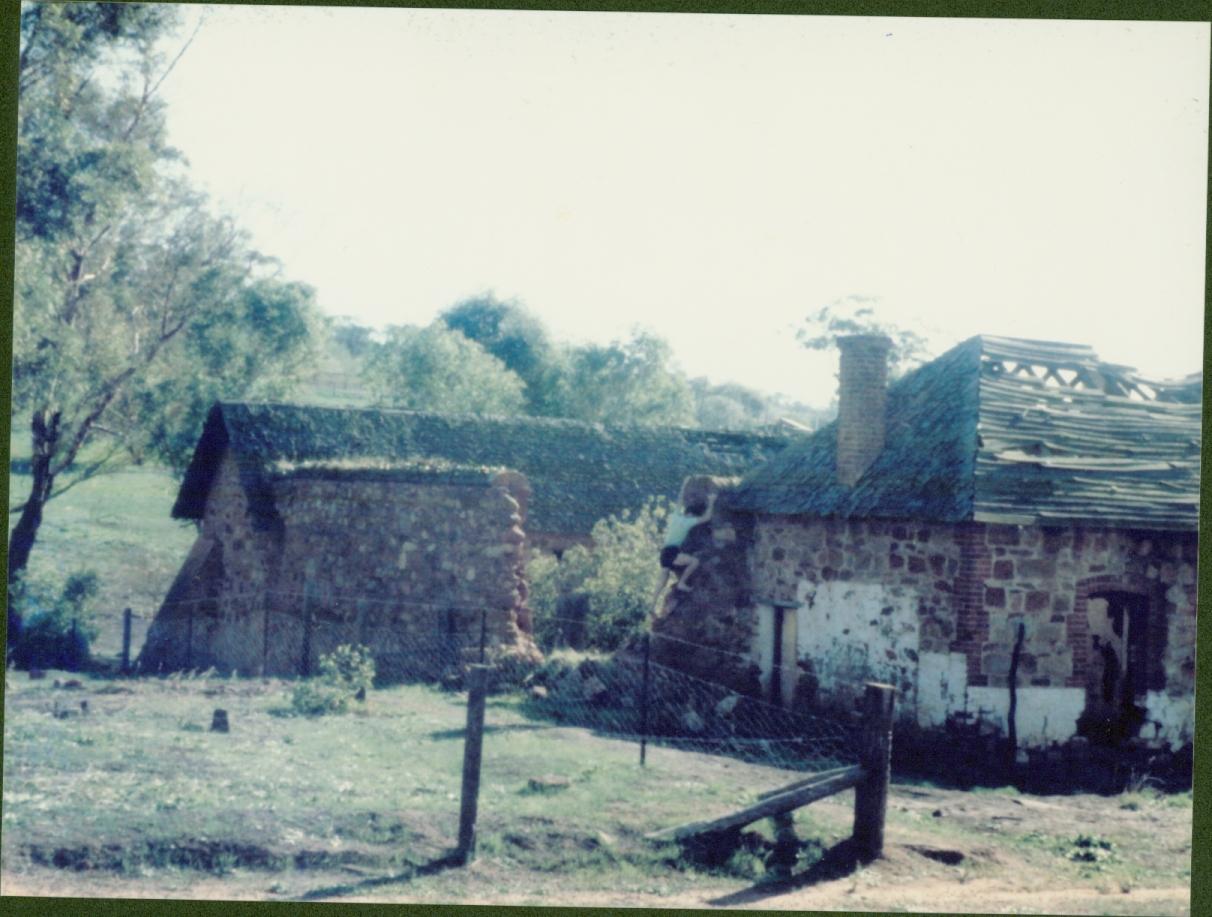 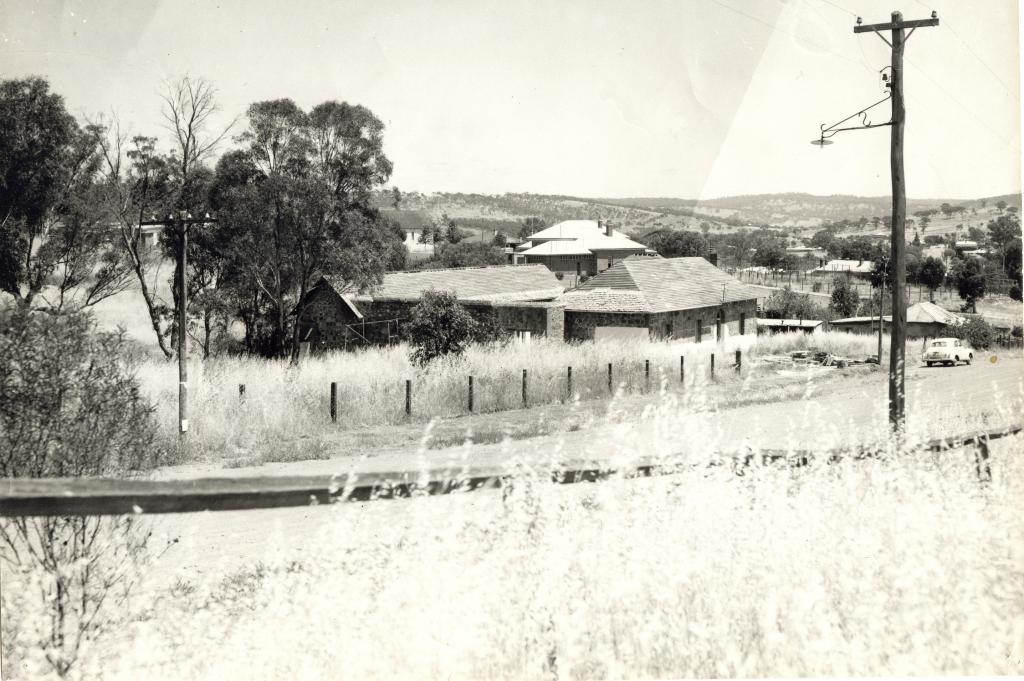 The building was restored as a museum, one of the first for regional Western Australia. The roof was re-shingled, and walls and flooring were repaired and replaced. A shed was built behind to house historic farming equipment and the Old Gaol Museum officially opened on 7th October 1962.

A landscape plan was drawn up for the gaol surrounds by John Oldham. In 1964 Toodyay Tree Society volunteers planted 200 trees, including WA varieties, following the Oldham Landscape design. 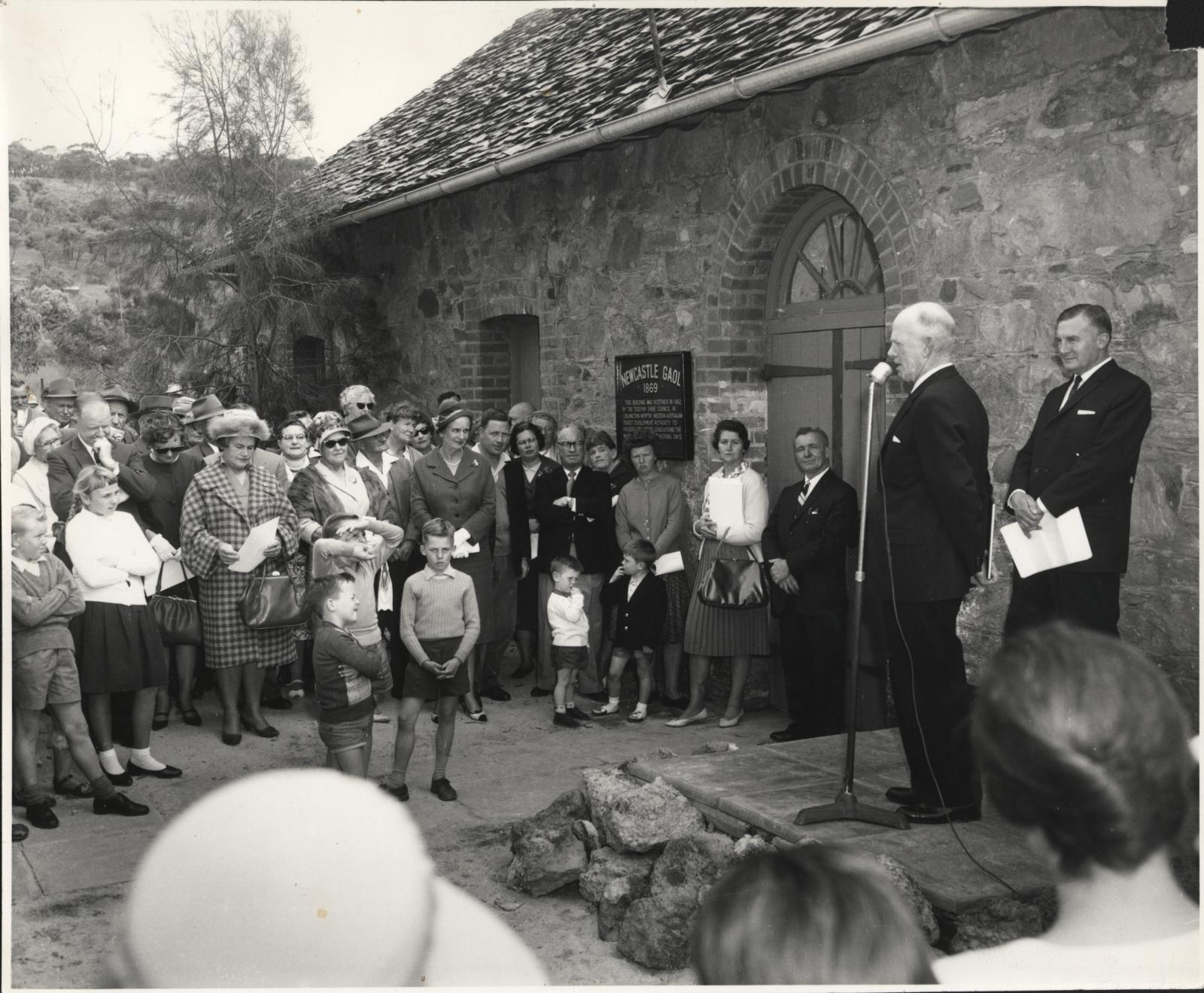 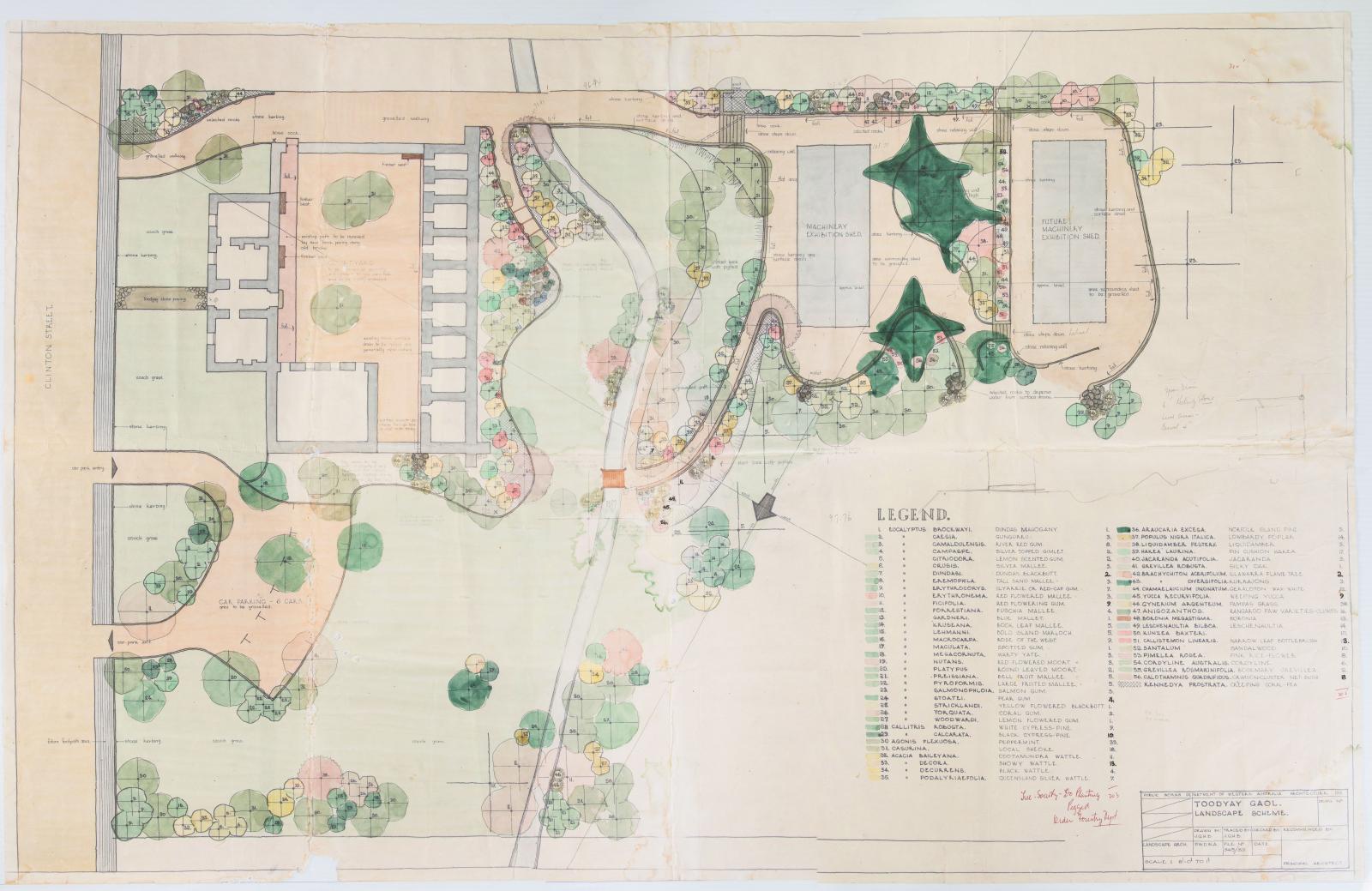 In 1975 the old Newcastle Police Stables opposite the gaol were also restored and became a part of the museum precinct.

In 1983 an award winning education program was introduced based on experiential learning in a museum. A courtroom was set up in the Gaol and a recording of a trial was played to visitors. This recreation remained in place for more than 25 years. Today this room is used for temporary museum displays. 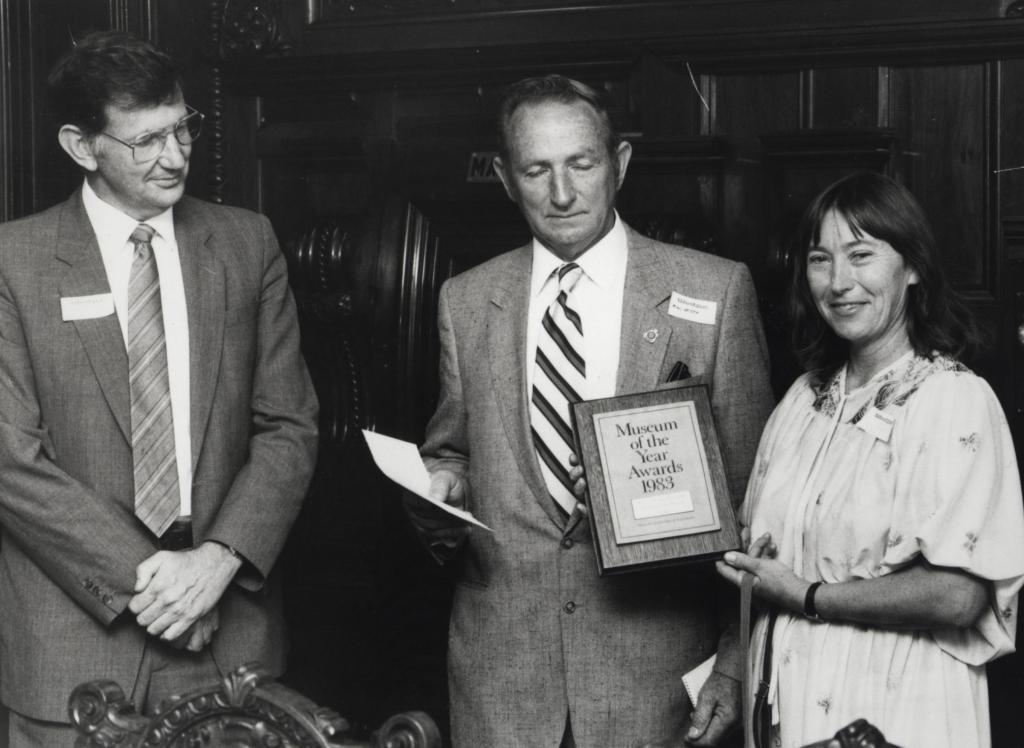 In 1986 the gaol courtyard was paved and a flogging block was installed as a tourist drawcard.

In 2010 landscaping works relating to rising damp resulted in a new front garden.

The Gaol’s 150th anniversary was celebrated in 2015 with an all-day community event involving many local groups and the recreation of an overnight stay of one of the Gaol’s first inmates, Thomas Shaw. A souvenir booklet was produced for the occasion.

In 2019/20 the shingles on the roof of the gaol were replaced, structural works were undertaken and sub-soil drainage was installed.

Today the Newcastle Gaol Museum is open to visitors every day of the week.