The Donnelly Mill Club was established in 1950 and is an example of workers providing for themselves. Mr Justice Jackson, president of the Arbitration Court, opened the Club building on 24 April 1951, the same day that the mill was officially opened.

Bunning Brothers constructed the Club building but the Club Committee had to repay the debt of £2,051.14s.3d less the cost of the timber (£557.11s.7p) which Bunnings donated. The debt was paid off in 1958.

The Club was the favoured venue and focal point of entertainment throughout the life of the mill with many events being held such as dances, send-offs, weddings, Naturalisation ceremonies, darts and billiards.

Other items from Friends of Donnelly Village Inc (FODV) 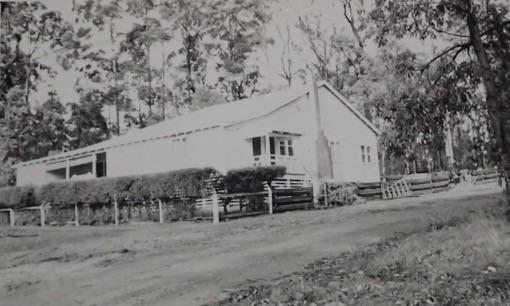