(a) Single, A4, white, page of 'ad rem' magazine. First page of Ad Rem magazine from 1991. Printed on the top of the page in white within black squares is, "ad rem". Underneath in a black printed sketch of the gatehouse of Fremantle Prison with a 'TO/LET' sign in the front. Underneath, printed in black, is, 'THE FINAL ISSUE/fremantle prison magazine'.

(b) Small, rectangular, paper card for use in Bunbury Regional Prison Library, to record details of borrower, and due date of item for return. Printed at the top in black is, 'AD REM/ June 1991/ Last Issue', with a grid of three columns printed underneath in blue. Four handwritten prisoner names in blue ink have been added to the columns.

(c) Series of white, double sided paper pages, numbered 3 to 46, from the final issue of Ad Rem from June 1991. Attached to the first page is a small, rectangular, paper date due slip titled in black ink, 'BUNBURY REGIONAL PRISON LIBRARY'.

Donated by Bunbury Regional Prison Library. Initially produced by the prisoners for the prisoners of Fremantle Prison, and printed in the Print Shop, West Workshops. The Ad Rem newsletter continued into the Casuarina era. The collection of Ad Rem at Fremantle Prison includes the following issues: 1990: Dec; 1991: Jan/Feb/Apr/May/Jun (final FP issue); 1992: two issues from Casuarina Prison. The newsletter was authorised for distribution to WA prisons by the Department of Corrective Services. 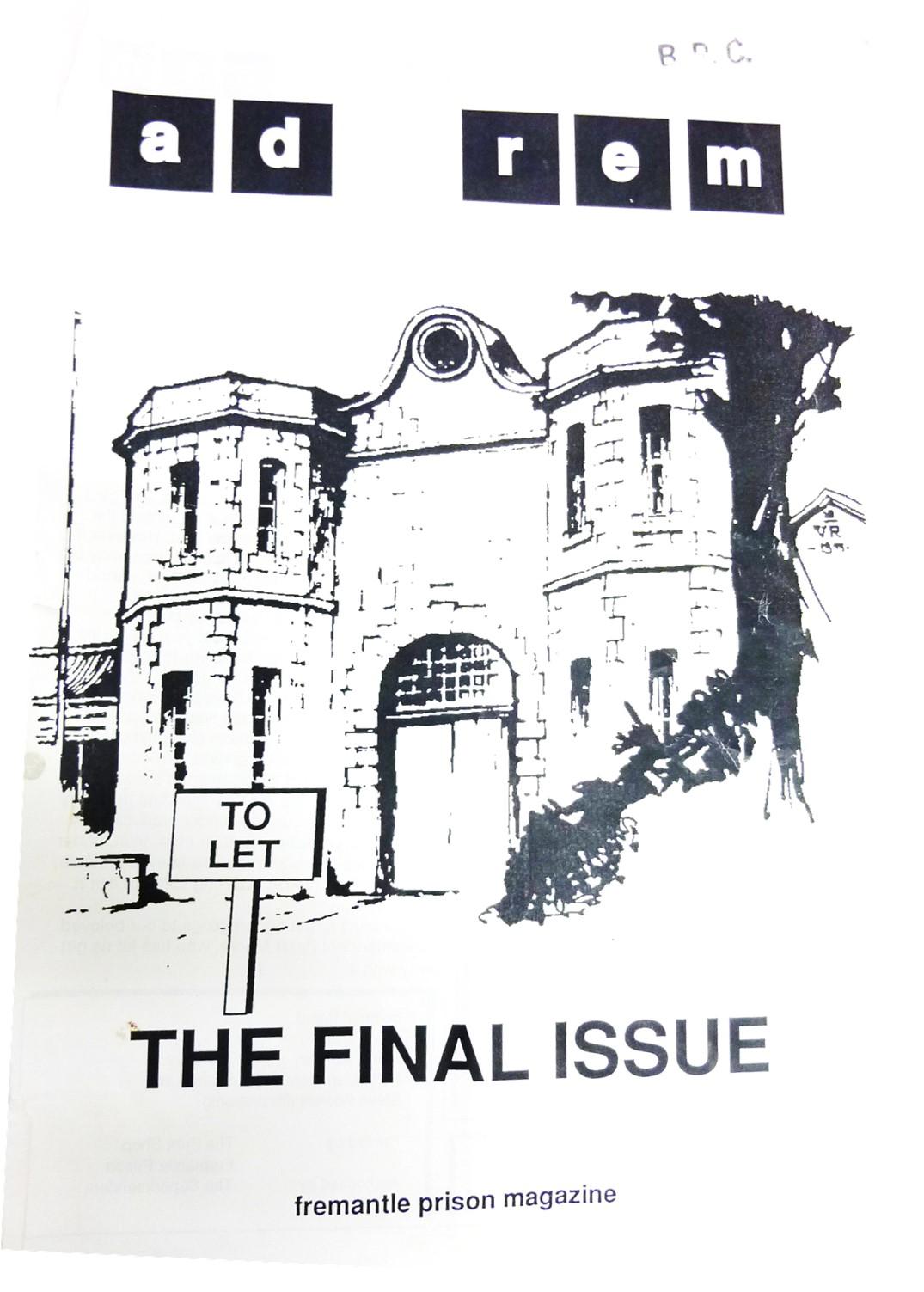 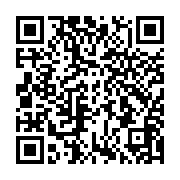