Large, yellow, paper, The Jarrah Post magazine, dated January 1961. Cover page includes a printed sketch in black ink of a kangaroo and joey posting a letter. Printed across the top of the page in Old English font, is, "The Jarrah Post". Underneath the heading, within two horizontal lines, is, "January 1961". Printed along the bottom of the front page in back, is, "Issued to well conducted prisoners under detention in the Gaols of W.A./By Authority of the Comptroller General of Prisons under the direction of the Superintendent/of Fremantle Prison." Bound along centre by metal staples. Contents include several white pages of paper, printed in black ink, including illustrations.

Created and printed at Fremantle Prison. 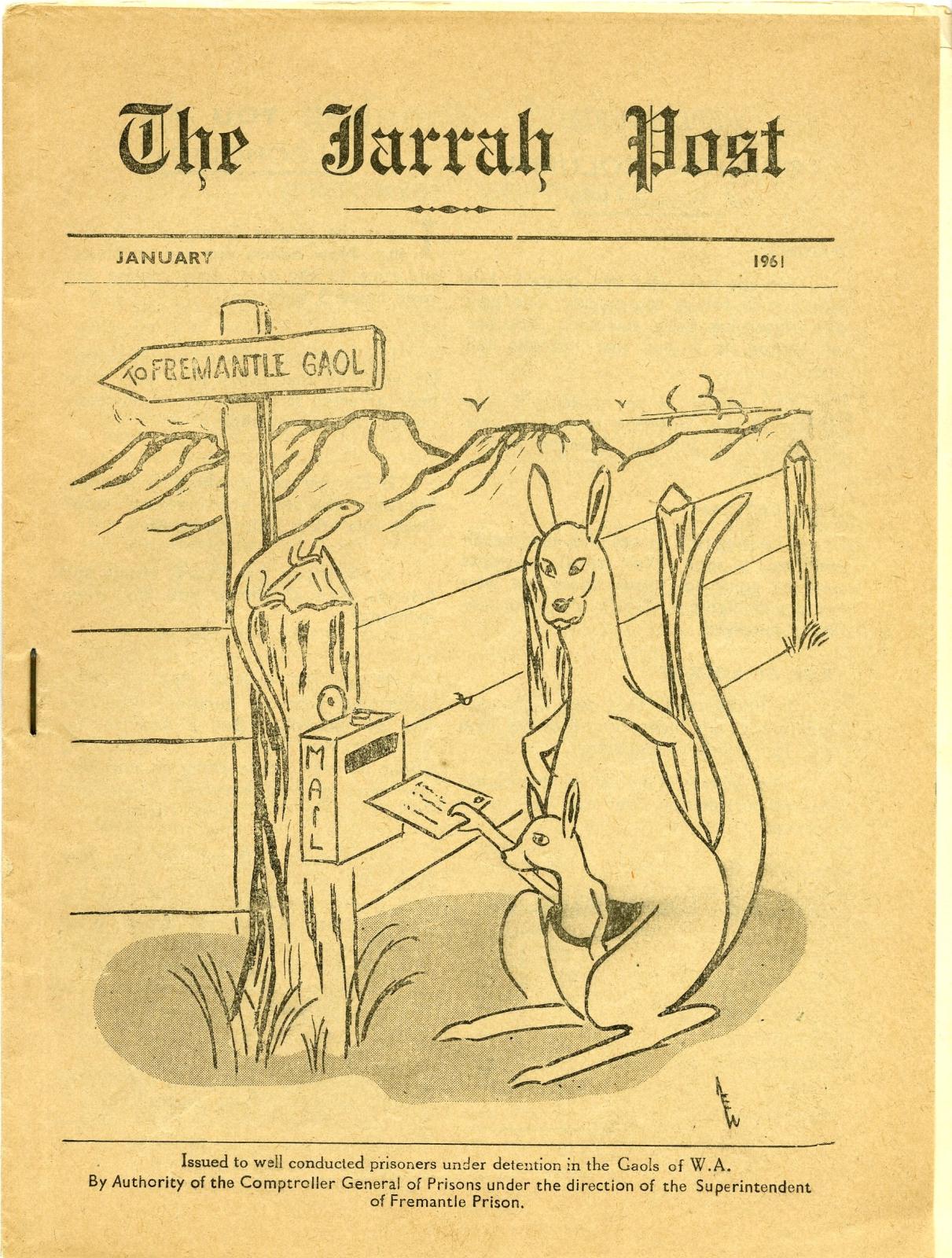 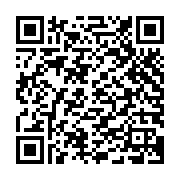