Copied to clipboard
Organisation
Cranbrook Public Library
About This Collection

An Australian Bicentennial project funded by the WA State Government and the Shire of Cranbrook. Official opening of this photographic display at the Cranbrook Memorial Hall took place on Sunday 2nd October 1988.

Many of the photos depicted in this collection feature in the book "Frankland to the Stirlings" A History of the Cranbrook Shire by Maxine Laurie published in 1994.

Forward by Ev. Devine 11th July 1994
A sense of history is an essential part of any district and to foster this feeling, the Cranbrook Shire commissioned Maxine Laurie to write a book on the history of the shire. It is one hundred years since Cranbrook was declared a town and so it was desired that the book be ready for the centenary celebrations late in 1994.
The book has briefly covered the early days when Cranbrook was included in the Plantagenet Road Board by the Road Board District Act of 1871 and goes on over the years from 1926 when it became a Road Board in its own right.
Those intrepid pioneers who ventured into an unknown inland have to be admired. From all walks of life they came, struggling against adversity to make the district the solid productive district we are now proud to call home. Many came with little knowledge of the land and most with little money. Churches, schools, shops, doctors, dentists, hospitals and such facilities were practically unknown. Wool became the main source of income with pasture improving with the use of superphosphate, sub-clover and trace elements from the 1920's. Clearing was done with the axe and fencing with shovel and crowbar. Dams were sunk with horses and a scoop and even in some cases a wheelbarrow!
Cranbrook stretches from the picturesque Stirlings in the east to the heavily timbered country around Unicup, and so the flora is very diverse and very beautiful. Industries too are varied and include wheat, oasts, barley, canola, sheep, cattle, pigs, timber, grapes and vegetable growing. The district has a huge potential looking into the future and it is a tribute to those who have gone before us, that this is so. 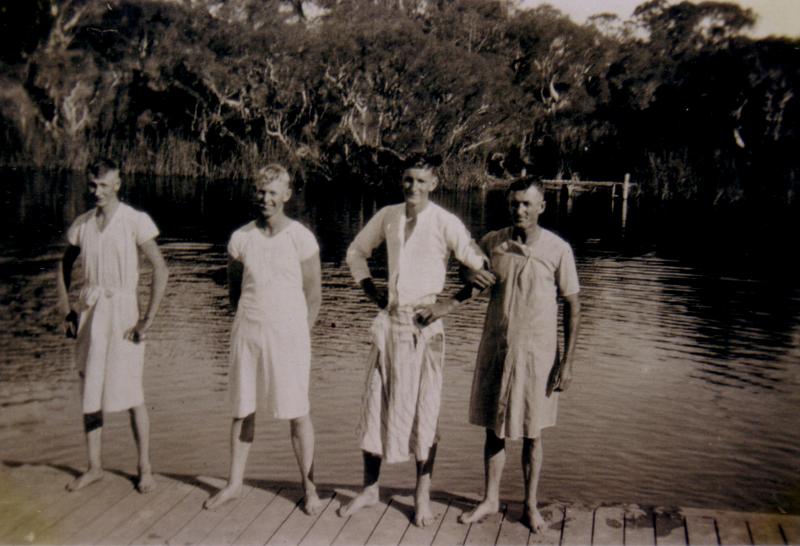