Patients in Convalescent Blues in the Reading Room at Harefield Hospital

Harefield House was a grand country house that looked after wounded Australian soldiers in the Great War. It later became a sanatorium, the foundation to one of the world’s leading hospitals. Harefield Place was the creation of George Cooke, the chief prothonotary of the Court of Common Pleas, the first of the Cookes who settled at Harefield, after his marriage in 1700. Before his death in 1740, he built the present house, planted the ornamental timber, made the garden,

At the start of the 20th century, Harefield Park was in the possession of Mr Charles Billyard Leake, who owned extensive sheep farms in Australia. Shortly after the outbreak of the First World War, he offered his house and estate to the Australian Government as a convalescent hospital for the overseas forces.

Harefield Park House was used as the No. 1 Australian Auxilliary Hospital from December 1914 until January 1919. Originally it was estimated that the house would accommodate fifty soldiers under winter conditions and 150 during spring and summer. At the height of its use it accommodated over 1,000 beds and had a large nursing and ancillary support staff. A magazine entitled the '"Harefield Park Boomerang" was produced from December 1916–December 1918. It is held in the AWM Research Centre serial collection.

In 1919, Middlesex County Council bought Harefield Park to provide additional sanatorium accommodation for the Middlesex County Hospital. After becoming part of the NHS in 1948, Harefield first became a general hospital and then a specialist heart and lung centre. Ground-breaking work, led by Professor Sir Magdi Yacoub in the latter part of the 20th century, included the first successful heart transplant in 1980 followed by the world’s first combined heart and lung transplant in 1983. This led to Harefield Hospital having the largest transplant programme of its kind anywhere in the world. In 1998, Harefield Hospital merged with Royal Brompton Hospital, Chelsea, to become Royal Brompton & Harefield NHS Trust before achieving Foundation Trust status in 2009. The organisation is now referred to as Royal Brompton & Harefield NHS Foundation Trust. 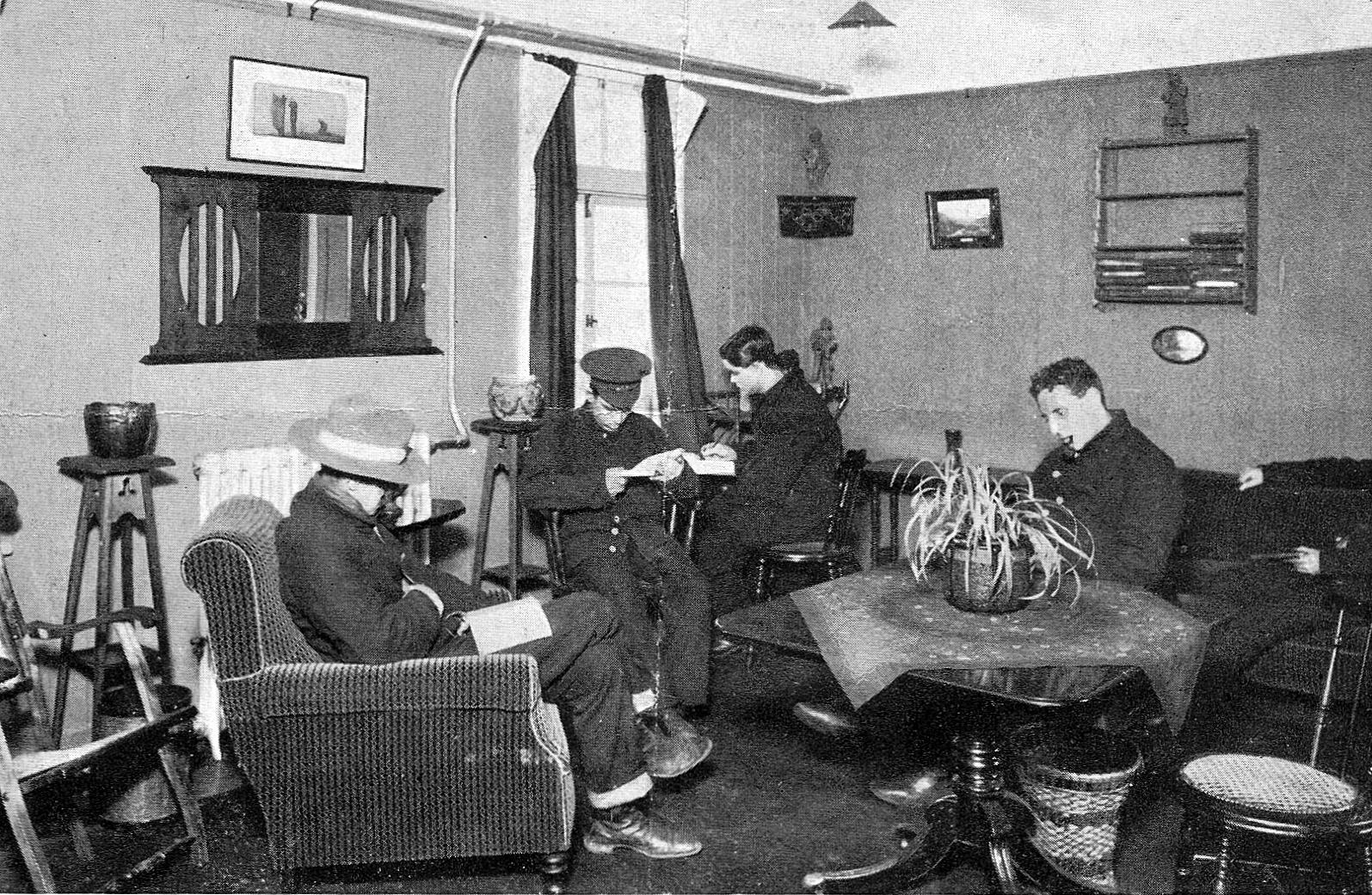