Black and white, landscape photograph of a seated Prison Officer, with elbow resting on a desk in the foreground, and an arm raised to support his chin. The seated Officer is wearing a short-sleeved shirt, unbuttoned at the neck revealing a white t-shirt underneath. Two 'OUT' and 'IN' trays are in the foreground, each holding documents. The background shows an office lined by cupboards, an Emergency Procedure Manual, and seven clips hanging from the wall each holding A4 documents. Also in the background along the right side of the image is a white pushbutton telephone, cello tape dispenser, box of tissues and stack of books one labelled 'Police Interview'. On the reverse side of the photograph is an adhesive label, printed with, 'Photograph by KCB', '24.5.91 5/14' and 'Information Centre, 12.00pm, In/Out trays'. A copyright stamp is in the top right hand corner.

In 1991 professional photographer Karin Calvert-Borshoff took a series of black and white photographs inside the Prison while it was still operational. These photographs were taken over several weeks in June 1991, five months before Fremantle Prison closed as Western Australia’s maximum security prison. 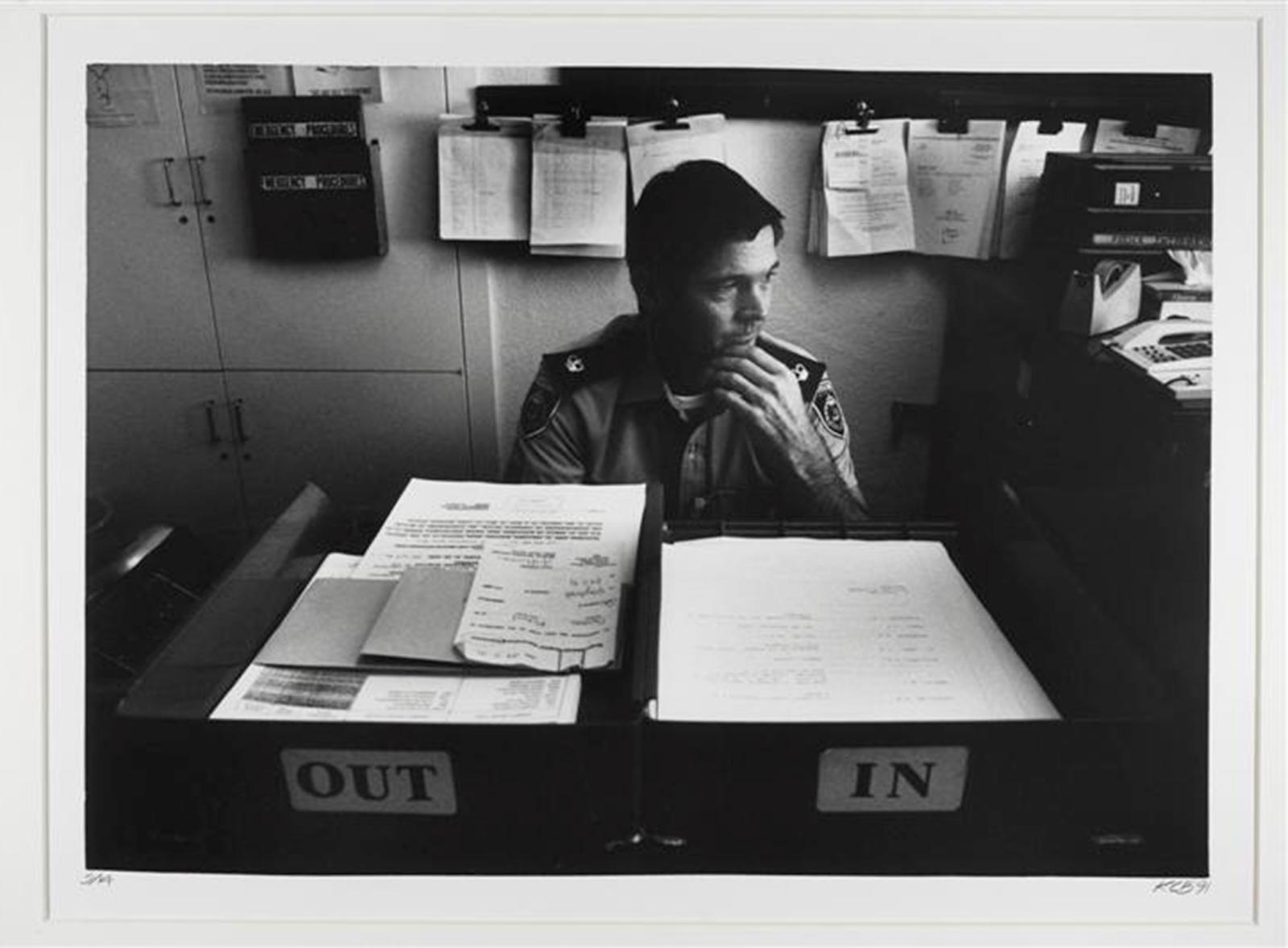 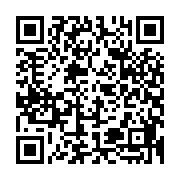