B & W photo.
11 Councillors & Shire Clerk of the Toodyay Shire Council.
The official opening of the Avon River Bridge (later renamed the Newcastle Bridge), by the Minister for Works.
Behind the new structure can be seen the former wooden bridge which was later demolished.
A small amount of water can be seen to the left middle of photo, and the top of a tree is visible above the bridge at the top left of the photo.

Other items from Shire of Toodyay 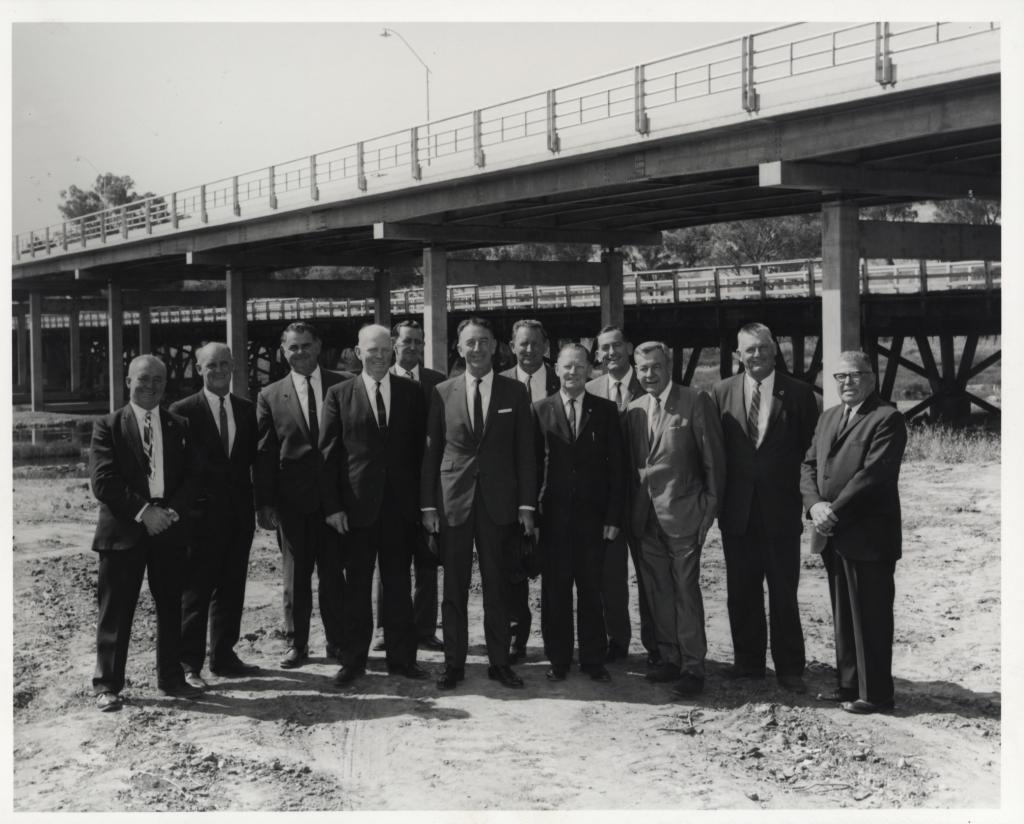 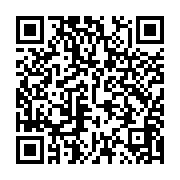