Our stories, our history, told
by our collections. 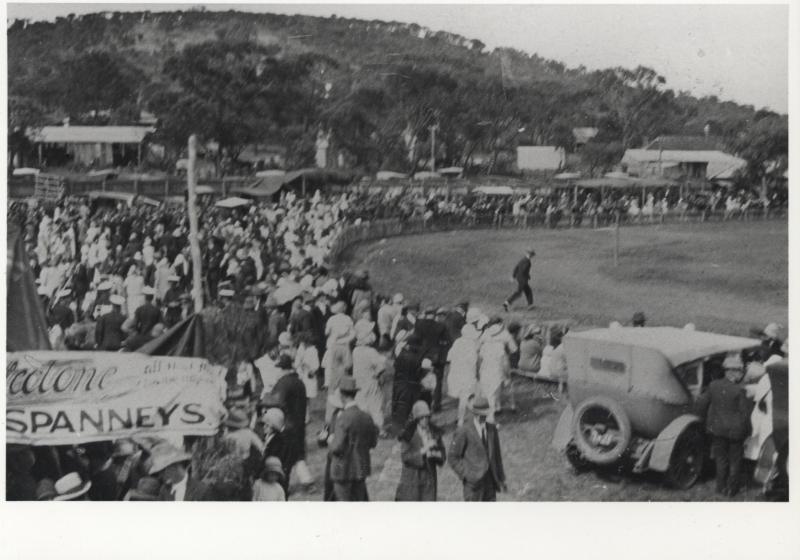 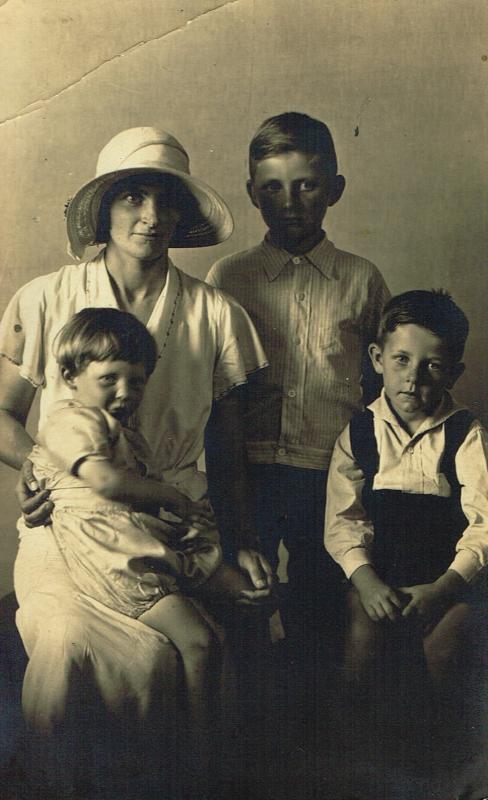 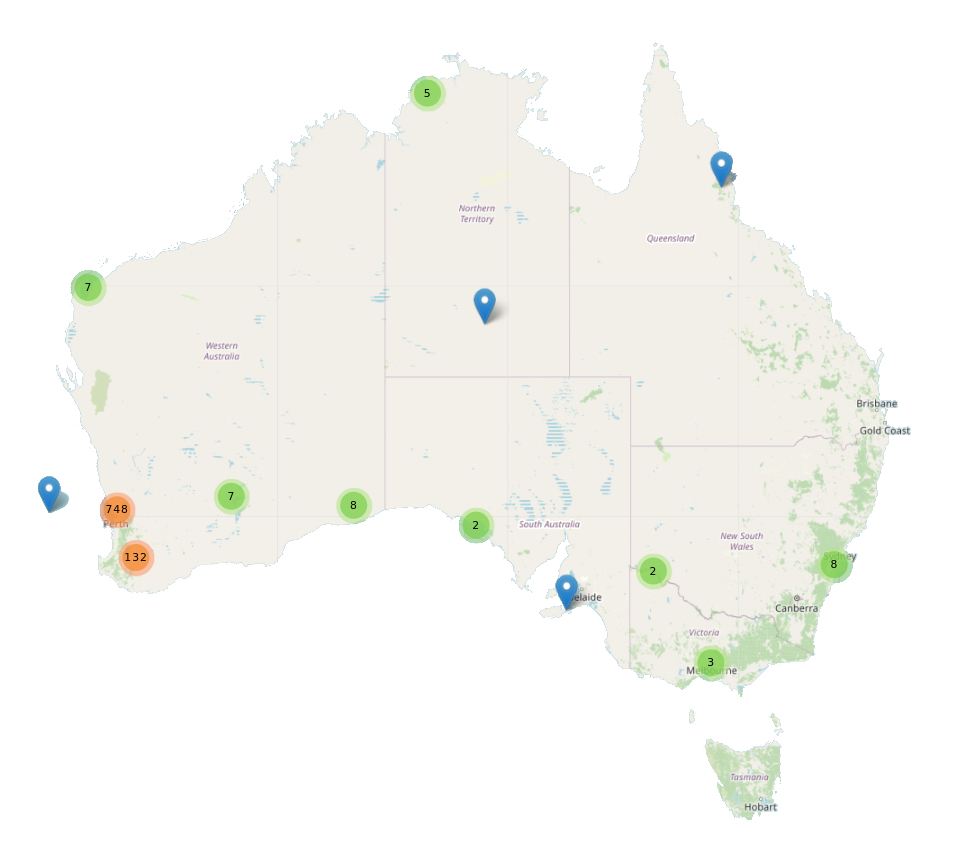 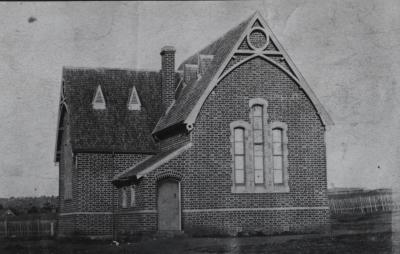 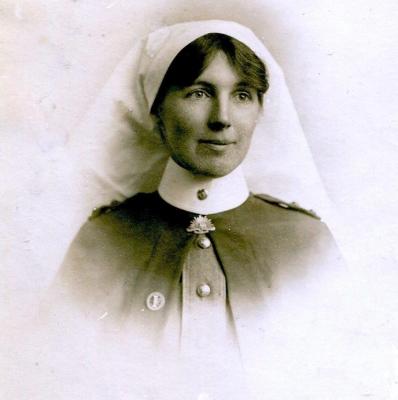 The Army Museum has an extensive collection of formal photographic portraits of servicemen and women mainly from World War 1 dating from 1914 to 1919. Many were taken in local photographic studios prior to departure overseas. Some images were captured in studios at training camps (like Blackboy Hill), in theatre (London, Cairo, Paris) or near the front as those recently rediscovered in the Thuillier Collection.

Many portraits remain in their original frames, being treasured… Read more »

Past and Present Street Views